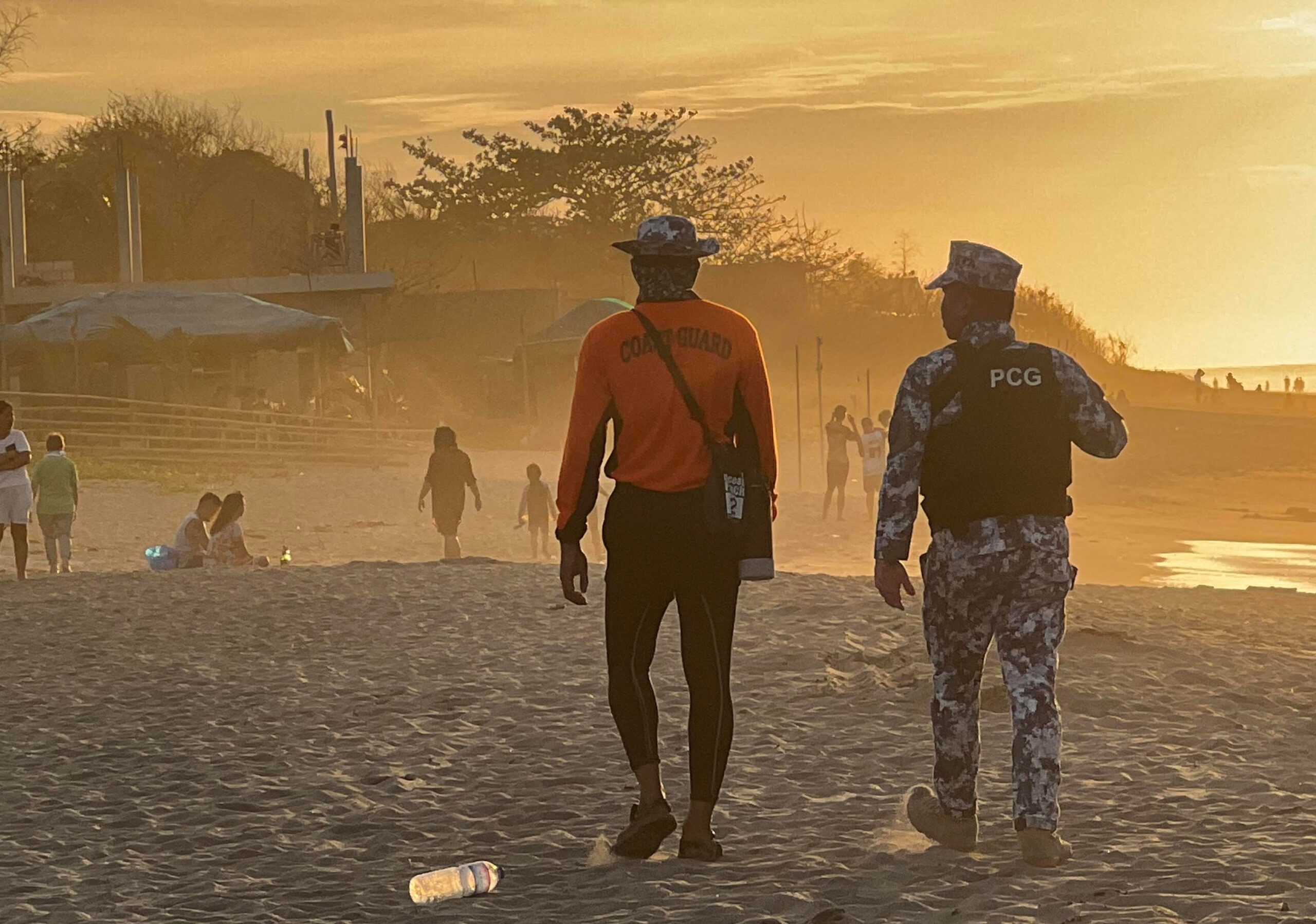 LA UNION, Philippines – Coast Guard teams patrolled the public beach on the border of San Fernando City and the surfing town of San Juan in La Union province, warning residents and visitors not to go into the rough waters.

A series of drowning incidents have occurred in La Union over the Christmas holidays. 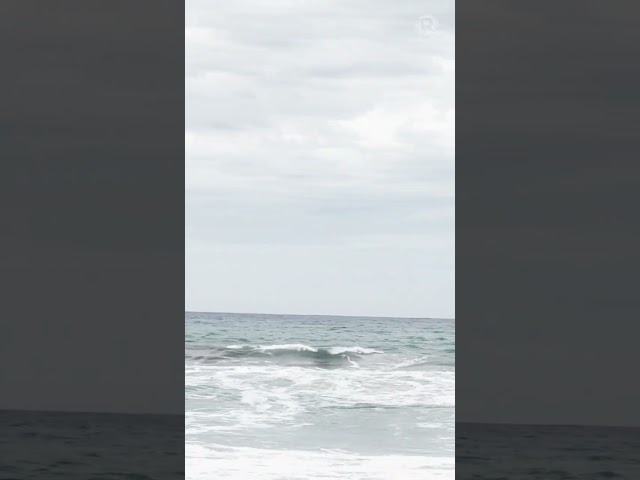 Police in Bauang, also in La Union, said a 26-year-old girl and her 67-year-old father drowned in Barangay Baccuit Sur on Wednesday, December 28. The daughter was the first one swept off by strong currents and the father also drowned while trying to rescue her.

“The Benguet PDRRMO headed by Governor Melchor Daguines Diclas is once again reminding our kakailians who are traveling for holiday outings and party celebrations in beach resorts, swimming pools, or along rivers to be more cautious and watchful,” it said in a statement.

Surfers in the popular spots of San Juan said there have been near misses but that fellow surfers have rescued everyone.

The northeast monsoon or amihan is affecting parts of Northern Luzon. – Rappler.com