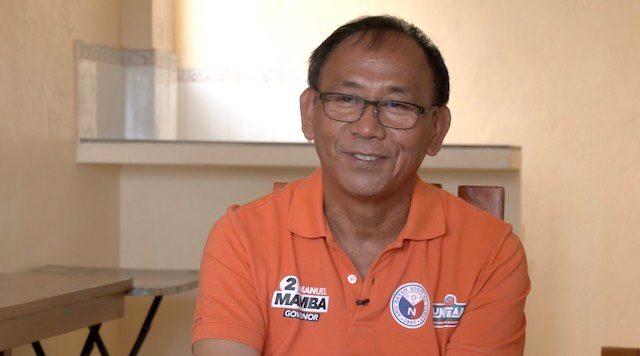 MANILA, Philippines –The Commission on Elections (Comelec) Second Division has disqualified Manuel Mamba from the Cagayan gubernatorial race he had won in May 2022 for violating a 45-day ban during the campaign period on the release of public funds.

Mamba is the second incumbent governor slapped with a disqualification order, after Noel Rosal of Albay was unseated with finality over a similar offense in November.

The string of decisions sends a strong message that elective aspirants who prevailed in the last elections but still have pending cases with the poll body are not yet off the hook.

Mamba can still appeal the decision with the Comelec en banc, which is basically the whole of Comelec. If the poll body upholds the ruling, he can still make one final plea to the Supreme Court.

What the offense was

Petitioner Zarah Lara – whom the reelectionist Mamba defeated in the gubernatorial race – alleged Mamba committed vote-buying during the campaign period in the guise of financial aid distribution, and utilized provincial government funds in doing so.

Lara presented to the Comelec documentary evidence that financial assistance, police patrol cars, and transport vehicles among others were being distributed from March 30 to May 5.

Mamba insisted no election offense was committed, saying that his “No Barangay Left Behind” and “No Town Left Behind” programs were ongoing non-infrastructure projects of his administration.

The Comelec’s Second Division, in its ruling dated Wednesday, December 14, said it cannot hold Mamba accountable for vote-buying because it was not established that the governor facilitated the distribution of cash and items to entice beneficiaries to vote for him.

The poll body, however, said Mamba violated the 45-day ban on the disbursement of public funds during campaign season, since the Comelec only granted exemption to the “No Barangay Left Behind” program, and not for the “No Town Left Behind,” “Oplan Tulong sa Barangay,” and “Krusada Kontra Korapsyon” programs.

“Why would [Mamba] disburse public funds during the prohibited 45-day period, insomuch as there is even no obvious or reasonable urgency and dire necessity to give payouts and spend for patrol cars, transport vehicles, freezers, and vehicles?” the commission asked.

“To our mind, a reasonable and prudent public official in this situation would not risk releasing monies from the coffers of the government without the authority of the Comelec, considering the clear prohibition under the law, that is the Omnibus Election Code, and issuance of the implementing office, the Comelec,” the ruling also read.

The decision was signed by commissioners Marlon Casquejo, Rey Bulay, and Nelson Celis.

Mamba has five calendar days to file a motion for reconsideration, which means that the Comelec en banc still has the power to reverse its initial decision.

The Comelec’s move follows the disqualification of Albay’s Rosal, who eventually stepped down from office after the poll body upheld its ruling against him, and after the Supreme Court failed to issue an order preventing the implementation of the commission’s ruling.

Both cases have striking similarities: petitioners alleged that the accused engaged in vote-buying activities, but the commission faulted the embattled governors instead for violating the election campaign spending ban.

Mamba won the May polls with around 52% share of the votes, compared to Lara’s 47%.

He backed the presidential bid of Ferdinand Marcos Jr., but said he’s “not impressed” with his track record. 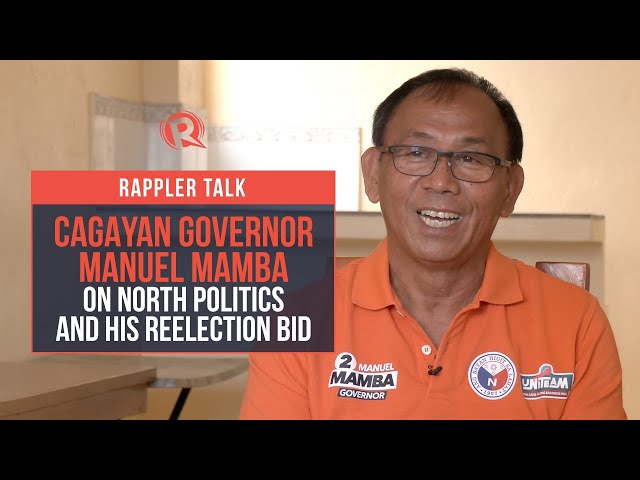