DESTROYED. A house is destroyed in La Trinidad, Benguet, following a magnitude 7 earthquake that rocked Luzon on July 27, 2022.

MANILA, Philippines – At least four people died following a strong earthquake in Abra that was felt in several parts of Luzon on Wednesday morning, July 27.

Interior Secretary Benhur Abalos said during a Palace briefing led by President Ferdinand Marcos Jr. on Wednesday afternoon that the fatalities were in Benguet, Abra, and Mountain Province.

At least 60 other people sustained injuries, he added, most of them in Abra.

Abalos also provided figures on the severity of the earthquake’s damage in Northern Luzon: 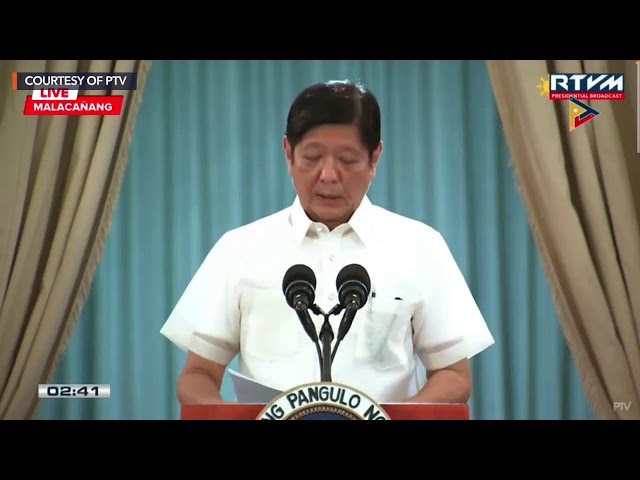 The epicenter of the quake was in Tayum, Abra, at a depth of 25 kilometers.

The National Disaster Risk Reduction and Management Council and the Philippine Institute of Volcanology and Seismology have both said there was no tsunami threat. – Rappler.com