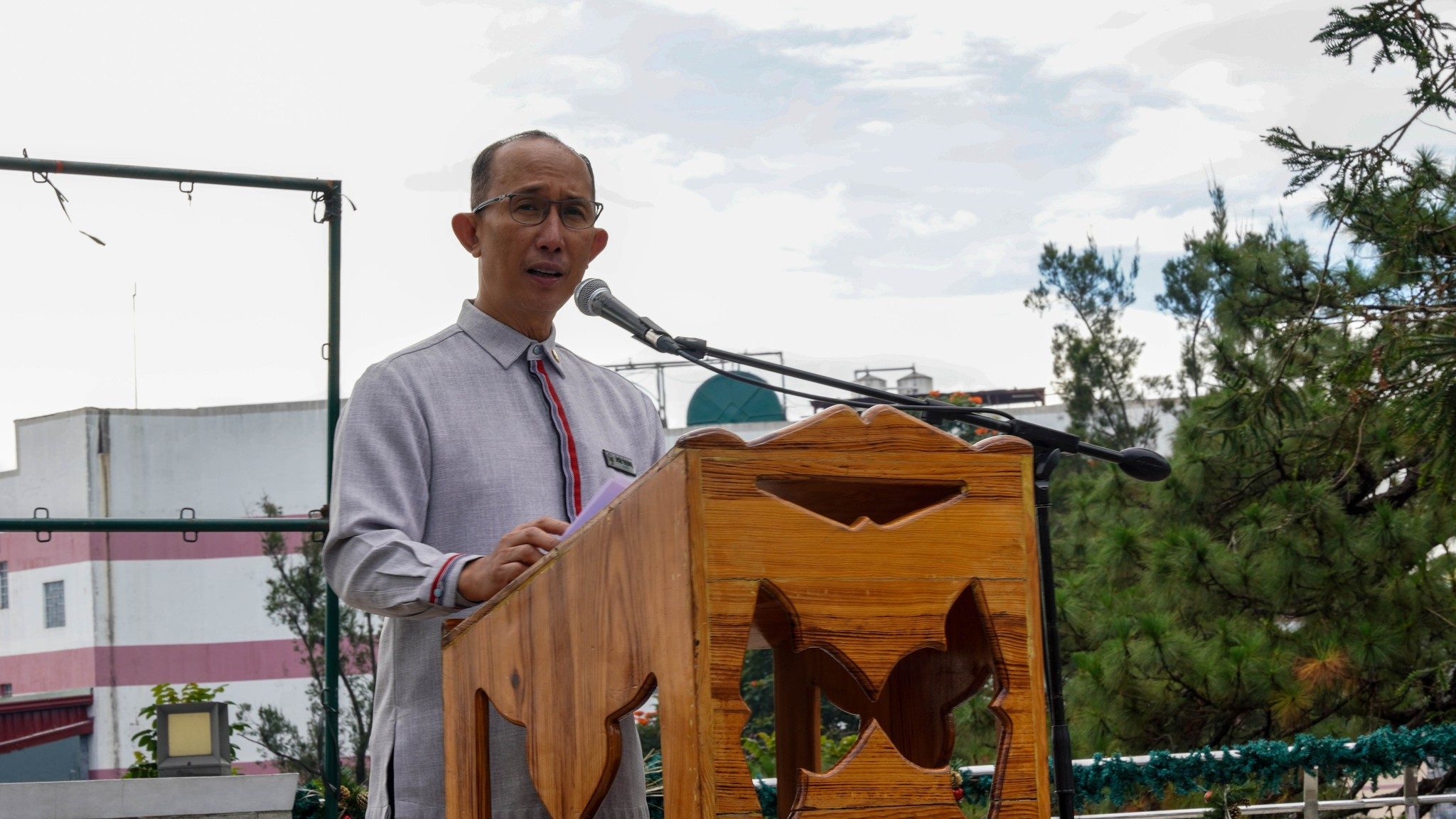 NEW CHALLENGE. Baguio Mayor Benjamin Magalong, a retired police general, has accepted the invitation to join a five-person panel that will evaluate senior police officials for possible ties to the illegal drug trade.

But helping change the PNP and protecting young Filipinos from drugs outweighed this concern, the retired general told the media after a flag ceremony at the city hall grounds in Baguio.

“I still want to help the PNP because of its ongoing transformation, and if you remember, I was formerly the head of the transformation program of the PNP,” he said in a mix of English and Filipino.

“If there is anything that would adversely impact the development of our youth, that is (illegal) drugs,” Magalong added.

Interior and Local Government Secretary Benhur Abalos started 2023 with a call for senior  police officials to submit courtesy resignations, calling it a “a shortcut” to cleansing the PNP of rogue cops.

He invited Magalong to join a five-person committee that will evaluate police officials to determine links to the drug trade.

Magalong said he has not yet received word about the start of the panel’s work. Nor are there defined guidelines on how they will go about the task, aside from the general mandate Abalos told him — “that is to screen, evaluate and validate.” While in the police service, Magalong had a reputation for independence and a willingness to take on peers and even the highest national government officials during scandals.

(One of my concerns is the risk. I thought I was done with my work on illegal drugs in the PNP, but here it is again, a task that I must do.)

He has accepted that “risk is part of the job.” In 2019, Magalong experienced security threats after testifying against then-PNP Chief Oscar Albayalde, whom he accused of intervening in the dismissal of 13 “ninja cops” in late 2016.

“It would be a long, tedious process. That is why I am also worried about how I will perform my duties as mayor,” he said.

The mayor said they are looking for steps to fast-track the evaluation process while ensuring due process.

He assured constituents that he would not neglect Baguio and his commitment to making the city “smart, livable, green and clean.”

Magalong added that for the past four years, he has been developing leaders in the city hall and empowering employees to ensure offices of the city government will function and discharge their duties even in his absence. – Rappler.com