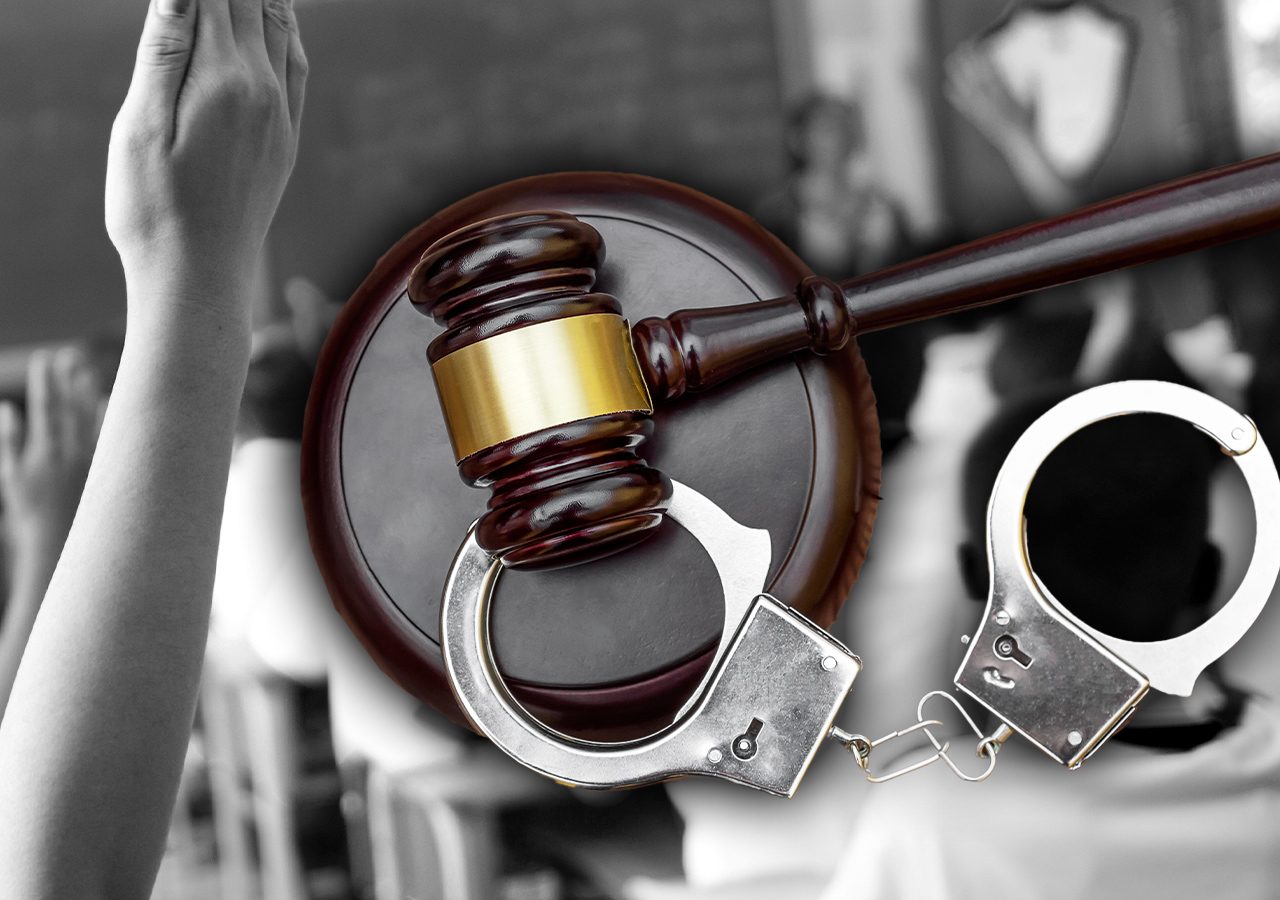 MANILA, Philippines – The Supreme Court has sentenced a teacher to a maximum of six years in prison for forcing her students to place trash in their mouths in their classroom.

The High Court affirmed the decisions of the lower court of Antipolo City and of the appellate court, which found Melany B. Garin guilty of child abuse, in violation of Republic Act 7610, the law that protects children from abuse, exploitation, and discrimination.

The SC, however, said the Court of Appeals erred when it dropped the part of the Antipolo court’s ruling that awarded damages to the lone student who filed a complaint against the teacher.

The SC therefore ordered Garin to pay the student:

The awarded damages will earn legal interest of 6% every year until the teacher is able to pay the amount in full.

Garin had petitioned the SC to review the CA’s decision that affirmed the Antipolo Regional Trial Court ruling.

Denying the teacher’s petition, the High Court said Garin’s act was in fact “deplorable” – it affected the mental and emotional development of the student.

The abuse also caused the student to suffer from lead poisoning and post-traumatic stress disorder.

“Any person who commits an act that debases, degrades or demeans the intrinsic worth and dignity of the child as a human being” is liable under Section 10, Article VI of RA 7610, the SC said.

“While it may be true that not every instance of laying of hands on the child would constitute child-abuse, petitioner’s intention can be inferred from the manner in which she committed the act complained.”

“On this score, petitioner’s act of forcing the victim, AAA, and his classmates to place in their mouths pieces of trash, consisting of scraps of paper, pencil shaving, dirt, and candy wrappers from the classroom’s dustpan, undoubtedly debased, degraded and demeaned their intrinsic worth and dignity as children.

“As eloquently pronounced by the CA, no self-respecting human being would voluntarily place pieces of garbage in his or her mouth unless unduly coerced to do so. The gravity of petitioner’s action becomes all the more pronounced considering that the incident occurred in class and by reason of her moral ascendancy as AAA’s teacher.”

Pursuant to the Supreme Court’s Amended Administrative Circular No. 83-2015, the court withheld the identity and any information that could establish the identity of the student. – Rappler.com