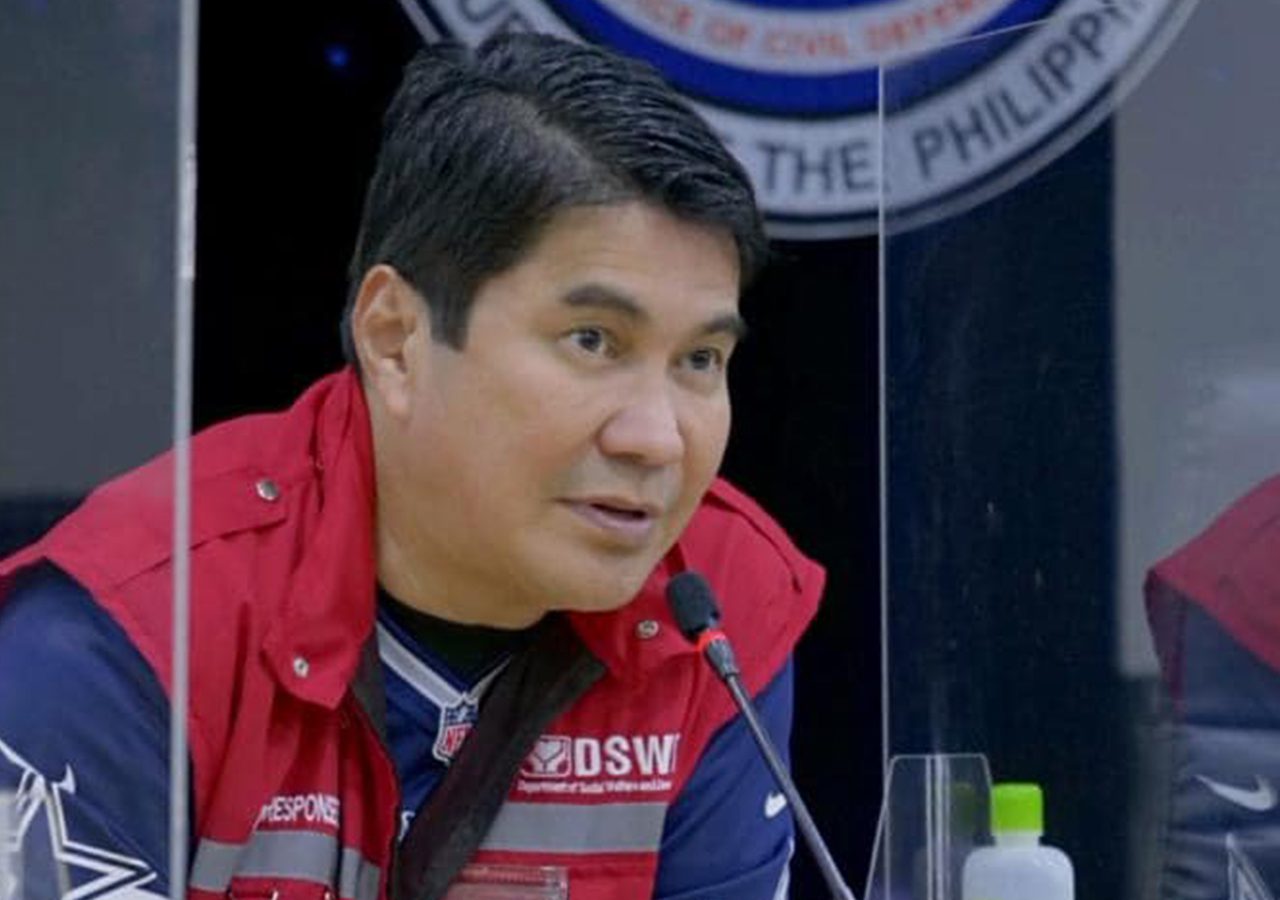 Facebook Twitter Copy URL
Copied
(1st UPDATE) 'I have informed Mayor Dino Chua of the result of our investigation that I find no fault or mistakes committed by our Region IV-A officials and staff,' says the DSWD chief

MANILA, Philippines – After relieving two Department of Social Welfare and Development regional officials of their posts, DSWD Secretary Erwin Tulfo said on Monday, November 7, that their probe showed that the two did nothing wrong in aid distribution in Cavite following Severe Tropical Storm Paeng (Nalgae).

Tulfo said in an address to DSWD staff in Quezon City on Monday morning, November 7, that he had relayed this to Mayor Dino Chua of Noveleta, Cavite, who had earlier complained about the two DSWD officials.

“I have informed Mayor Dino Chua of the result of our investigation that I find no fault or mistakes committed by our Region IV-A officials and staff,” he said.

In the same address, Tulfo vowed to defend DSWD employees “as long as they are committed to fulfilling their duty.”

“However, make no mistake. I will not condone those members of our agency who treat our clients with disrespect, abuse their position, or get involved in corruption,” he added.

On November 3, Chua accused DSWD Calabarzon chief Barry Chua (no relation), and an unnamed regional assistant director of operations, of asking for too many requirements such as photo copies of identification cards and residents’ certificates before their town could receive aid. 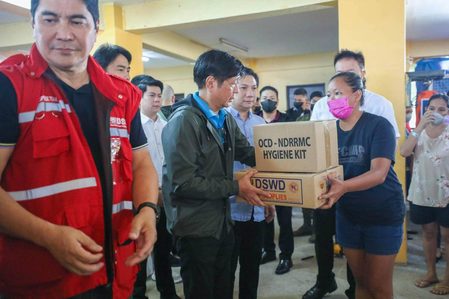 Cavite’s coastal towns were the most affected by Paeng, and Noveleta was the hardest hit.

Tulfo said that only an ID was required from the residents in Paeng-hit areas to receive aid, following auditing rules.

“Every centavo we give out to those in need must be accounted for and backed by a piece of document to show that our funds really go to the poor and the needy of this country, and to protect our personnel from graft and corruption cases,” the DSWD secretary said.

DSWD Social Marketing Office Director Marlouie Sulima told reporters in a group chat on Tuesday afternoon, November 8, that the officials had returned to work in Calabarzon as of Friday, November 4.

“After the investigation, they were instructed to go back on duty last Friday,” Sulima said.

Sulima also said the DSWD is reviewing the processes of claiming assistance after calamities.

“Part of this is reducing the requirements, like the Certificate of Indigency, to fast-track the ayuda for those who are asking help from our agency,” Sulima said in Filipino. “For now, residents can receive aid by just showing an ID [to prove] that they are the ones on the list of victims of calamities that were provided by the LGUs,” he added.

The DSWD social marketing director said if the residents don’t have any form of ID, it would be enough if the LGU is able to identify the individual or family as eligible for aid. – Rappler.com