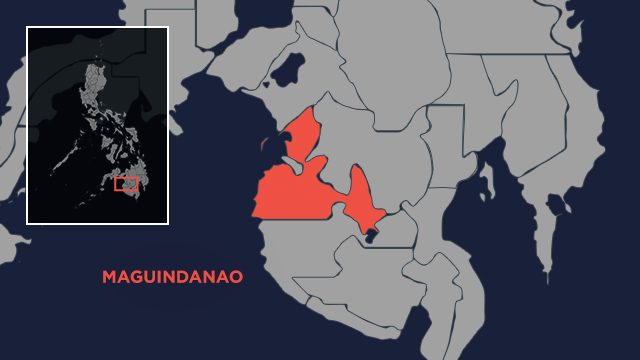 (Editor’s Note: An earlier version of this story did not say that the division of Maguindanao into two provinces has to be ratified through a plebiscite. This has been corrected.)

Duterte signed Republic Act No. 11550 on Thursday, May 27, according to a copy of the law provided to Malacañang reporters. A majority of residents must approve the creation of the two provinces in a plebiscite to be conducted by the Commission on Elections within 90 days from the law’s effectivity.

According to Presidential Spokesperson Harry Roque, Mindanao lawmakers and local executives also held a meeting with Duterte on Wednesday, May 26, partly to mark the signing of the measure.

In a press release, Tolentino said that due to Maguindanao’s size, it had become a challenge for the provincial government “to provide basic services like public health care, education, and transportation to the most remote villages.”