MANILA, Philippines – The controversial measure that seeks to establish a sovereign wealth fund in the Philippines was taken up for a second day in the House plenary, with more minority lawmakers scrutinizing the nature and urgency of House Bill No. 6608.

House leaders have been targeting to pass the measure before Congress goes on a holiday break on Saturday, December 17. The last plenary session, however, is on Wednesday, December 14.

On the receiving end of the two-hour interpellation on Tuesday, December 13, was Representative Irwin Tieng who, as chairperson of the banks committee, was sponsoring the measure in the House plenary.

Gabriela Representative Arlene Brosas, who quizzed Tieng for half an hour, zeroed in on the projected return rate of the Maharlika Investment Fund (MIF).

Tieng said the MIF is expected to yield a minimum average return rate of 7% to 8%, higher than the around 4% return rate of LBP on current investments.

“That’s the industry average of what other countries profit from their sovereign wealth funds,” Tieng told Brosas.

But Brosas insisted proponents of the bill were making an overly optimistic outlook without concrete assurance that the MIF will generate a higher return rate.

Tieng replied that the MIF’s advisory board will try to look for investments with higher yield.

The lawmaker from Manila added that pooling investible funds will allow the government to invest in big infrastructure projects and the power sector, something that LBP cannot do on its own. 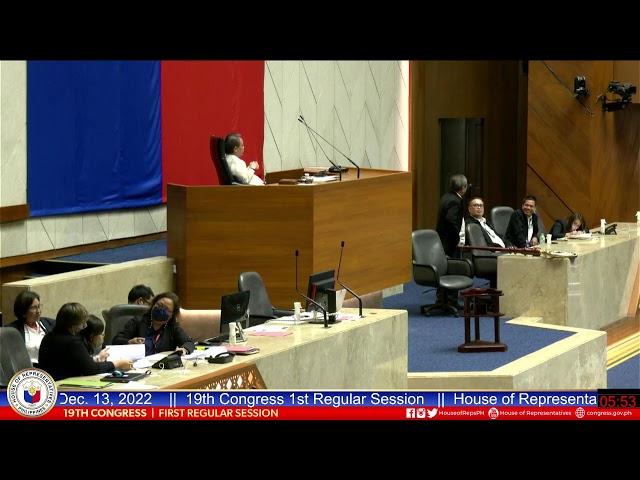 Camarines Sur 3rd District Representative Gabriel Bordado, meanwhile, echoed critics’ concerns that the difficult financial situation of the country does not warrant the creation of a sovereign wealth fund.

He pointed out that the Philippines has a national debt worth P13.64 trillion, and a heightened trade deficit (which remained at $3.3 billion as of October).

“I would like to suggest that instead of pushing for the MIF, let’s come up with measures to strengthen our economy. For instance, let us address the worsening inflation,” Bordado said.

House ways and means panel chairperson Joey Salceda previously argued that the reality of an account deficit makes it more imperative to establish a sovereign wealth fund that would “maximize returns and increase national wealth.”

The latest version of the bill introduced penal provisions for fraudulent actors: jail time of up to five years, and/or fine of not more than P2 million.

Kabataan Representative Raoul Manuel said this is not enough.

“For example, there was not even a provision on perpetual disqualification to hold public office for those who will steal money from that fund,” Manuel argued. “It’s worth pointing out that in our country, we do not have a good experience in holding corrupt public officials accountable.”

Tieng said authors of the bill have agreed to slap more stringent penalties against violators of the measure, although he did not specify potential amendments. 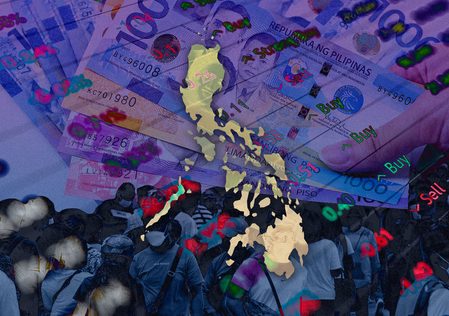 It remains to be seen whether the Maharlika fund bill will be passed on second reading on Wednesday, December 14.

House Majority Leader Mannix Dalipe previously said there is no definite timeline on the bill’s passage, although he estimated that the measure would hurdle second reading before Congress adjourns session for 2022.

In the Senate, where lawmakers are more wary about the proposal, senators are still waiting for the final version of the MIF bill from the lower chamber.

Even if the measure hurdles the House, the Senate needs to pass a counterpart bill, before the sovereign wealth fund proposal reaches President Ferdinand Marcos Jr.’s desk for his signature.

The original proposal in the House has already gone through multiple revisions, with proponents dropping pension funds as contributors amid public outcry. 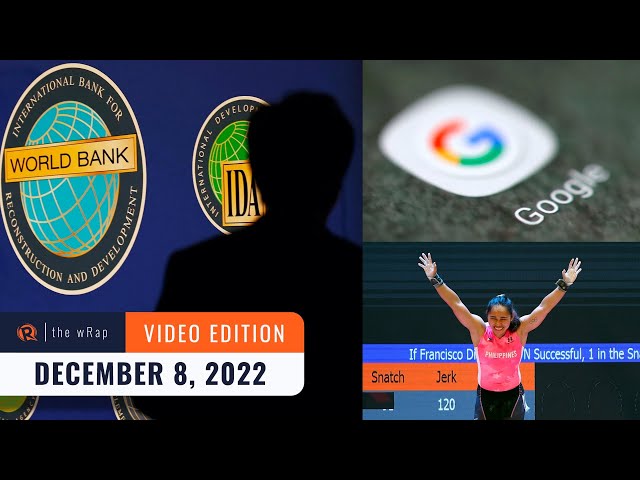