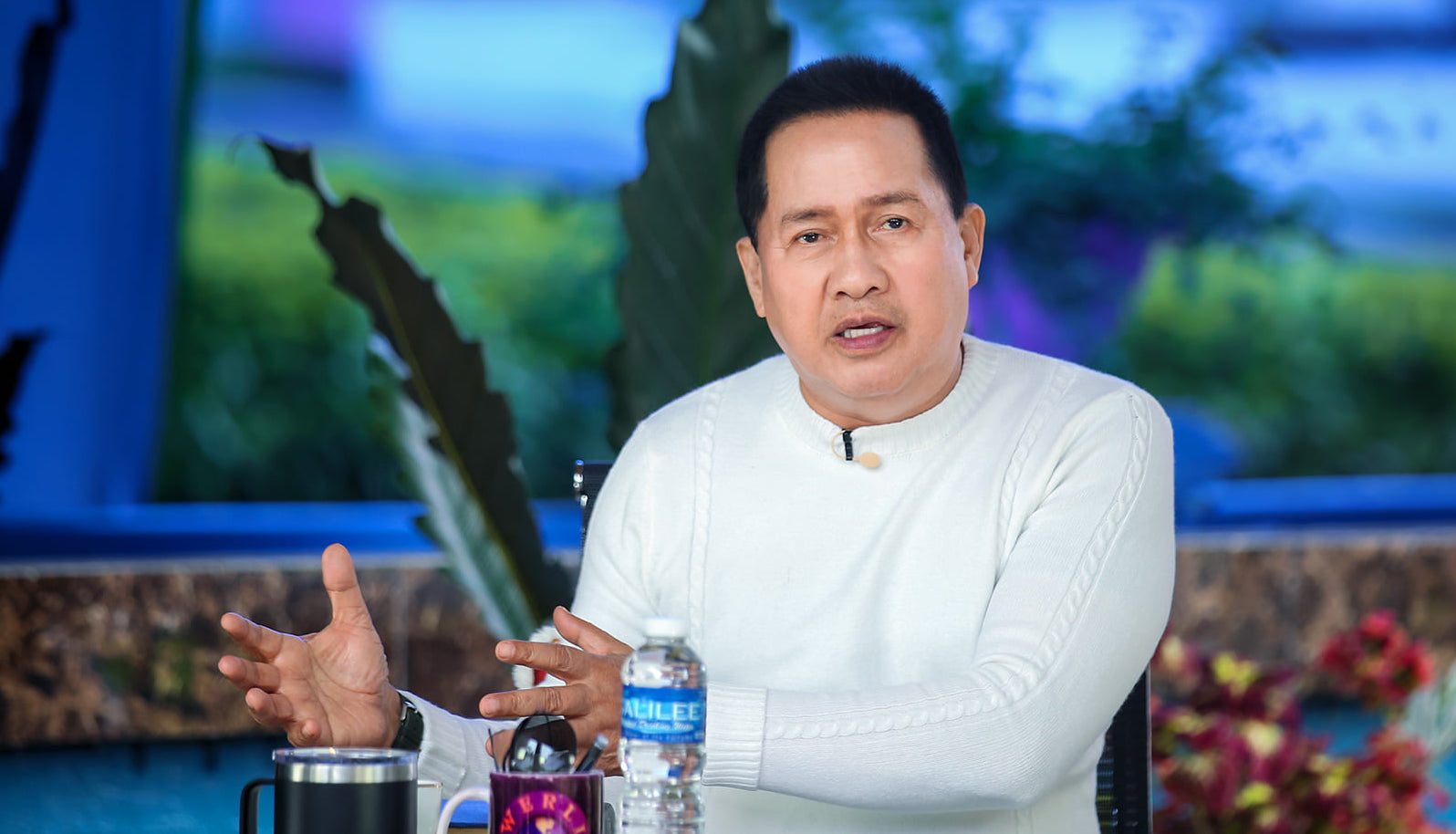 Facebook Twitter Copy URL
Copied
'A distinction must be made between mere criticism and the proliferation of fake news,' the camp of Manny Pacquiao says

According to an Inquirer.net report, the prosecutor’s office said that Pacquiao “failed to prove” that Quiboloy’s statements were made with malice.

For Quiboloy, “truth and justice [have] prevailed” with the dismissal of the complaint. The decision was issued on December 22, 2021, but the Quiboloy camp received it on January 21 this year.

In a statement, Pacquiao legal counsel Nikki de Vega said Tuesday, February 15, that the Pacquiao camp disagrees with the dismissal.

“A distinction must be made between mere criticism and the proliferation of fake news. Interestingly, the case was dismissed even without a Counter-Affidavit from Apollo Quiboloy,” De Vega said. The complaint stemmed from a Youtube video of Quiboloy posted by SMNI News, Quiboloy’s broadcasting arm. In that video, Quiboloy claimed that Pacquiao “misused the funds” for the Sarangani Sports Training Center and that the project had cost the government P3.5 billion.

The senator’s legal team already denied the allegations, saying that Pacquiao had only sponsored the law which appropriated the said P3.5 billion for the Philippine Sports Training Center.

At the time when the allegations were made, Pacquiao had drawn the ire of President Rodrigo Duterte when the senator said fighting corruption “is bigger” than the drug problem. The two later met in a meeting set up by a friend.

De Vega said Tuesday that the Pacquiao camp has already filed a motion for reconsideration.

But she said that the team is considering withdrawing the motion.

“We are also considering withdrawing our motion so that the US government, through the Federal Bureau of Investigation, can properly facilitate the extradition and arrest of Apollo Quiboloy in relation to his sex trafficking case in the US,” De Vega said.

“According to Senator Manny, it is more important to bring justice to the victims of heinous crimes. Maraming nasirang buhay ang kailangan bigyan ng katarungan. (There were lives destroyed that need to be given justice),” she added. The self-proclaimed “appointed son of God” is a friend and the spiritual adviser of Duterte.

Quiboloy has been indicted by the US Department of Justice and is included in the most wanted list of the US Federal Bureau of Investigation over allegations of sex trafficking and fraud and misuse of visas, among others.

Quiboloy’s indictment was also the reason why Pacquiao chose to skip the presidential debate organized by SMNI. – Rappler.com