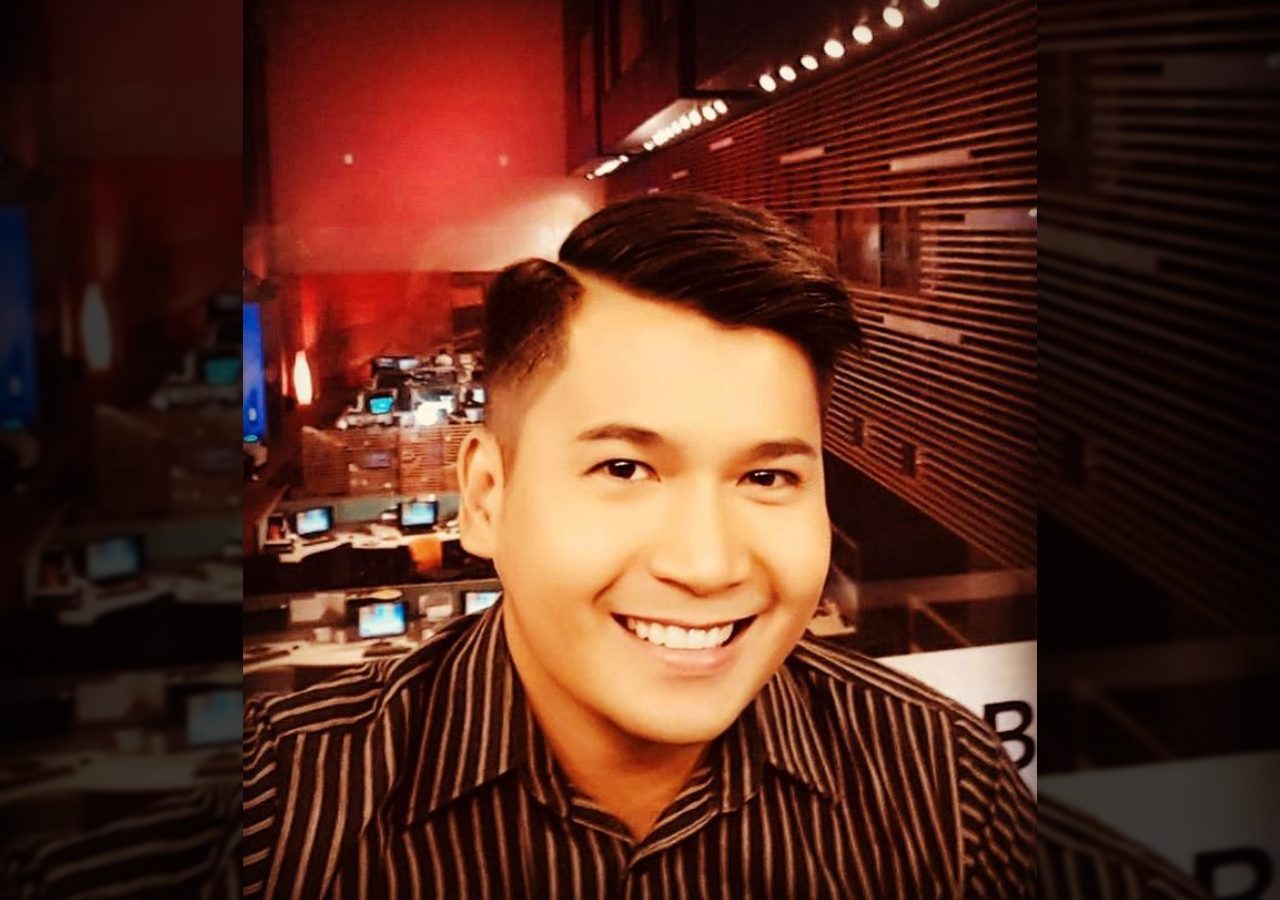 MANILA, Philippines – Former broadsheet reporter and incumbent Department of Social Welfare and Development Undersecretary Edu Punay was chosen to lead the DSWD in a temporary capacity, days after the Commission on Appointments (CA) bypassed the confirmation bid of Secretary Erwin Tulfo. 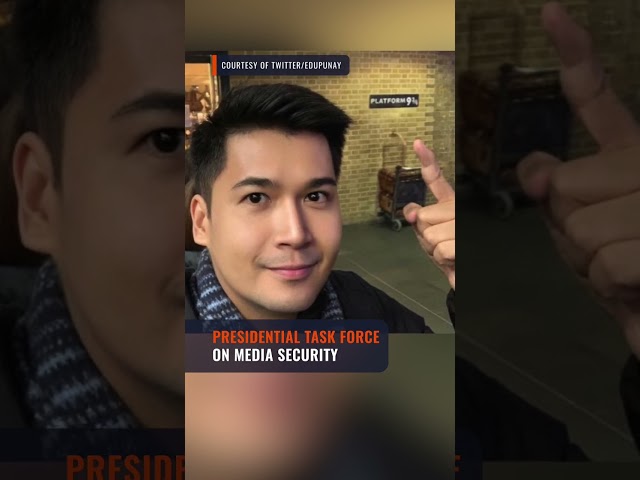 The Office of the Press Secretary (OPS) confirmed the development on Tuesday, December 27, but it was unclear as of writing whether Tulfo resigned or was not reappointed by President Ferdinand Marcos Jr.

“Pursuant to the provisions of existing laws, you are hereby designated officer-in-charge, Department of Social Welfare and Development,” read a letter addressed to Punay from Malacañang, dated Friday, December 23.

Punay, a veteran journalist who covered Marcos’ 2022 presidential campaign for news outlet The Philippine Star, left the media industry in June, initially to serve the current administration as chief of the Presidential Task Force on Media Security.

He was eventually designated social welfare undersecretary, in charge of the agency’s special projects.

“The DSWD welcomes the designation of Undersecretary Edu Punay as OIC of the department,” the agency said in a statement.

“This is needed to ensure the continuous operations of the agency and that no activities will be derailed or hampered, especially now that we need to provide assistance to those affected by the weather disturbance in the country.”

Tulfo, who was selected by Marcos to lead the DSWD back in May, was twice bypassed by the CA, over his citizenship issues and a libel conviction that was upheld by the Supreme Court in 2008.

The former broadcaster previously said he renounced his US citizenship prior to taking the government post.

He was absent from the Marcos Cabinet’s last meeting for 2022 on December 20, saying he was “on leave.”

Ad interim secretaries, like Tulfo, can only be reappointed two times if they are bypassed by the CA.

OPS Officer-in-Charge Cheloy Garafil said “an announcement will soon be made on Secretary Tulfo,” in response to questions on the status of his role in the Cabinet. – Rappler.com