Marcos to make China state visit, his first outside ASEAN, in January 2023 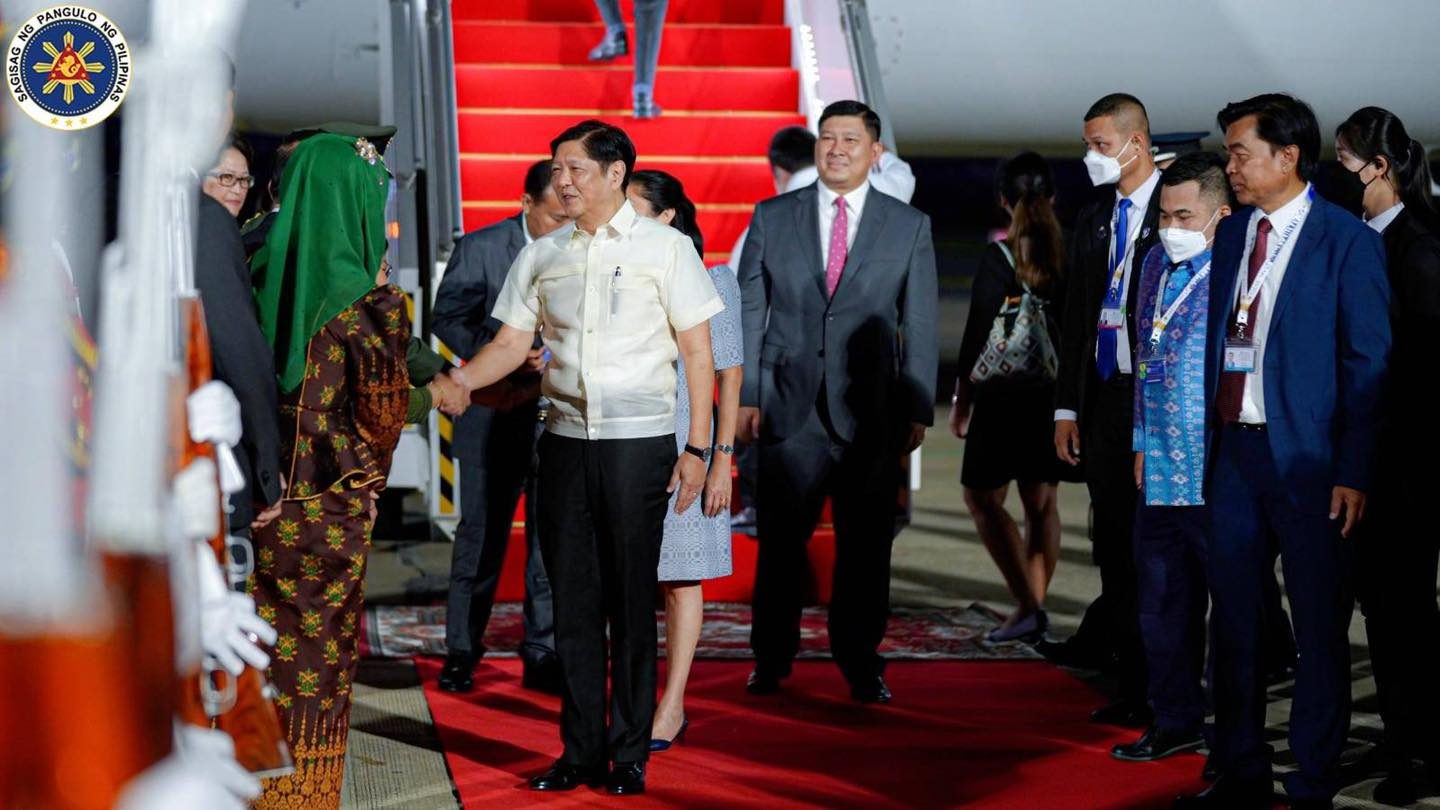 PHNOM PENH, Cambodia – President Ferdinand Marcos Jr will be flying to China for a state visit in early January 2023, the Office of the Press Secretary announced on Friday, November 11.

Marcos’ state visit to China is set from January 3 to 6, 2023. Made at the invitation of the host country, a state visit is the most important trip a leader can make, as opposed to an official or a working visit.

The announcement came as ASEAN leaders, including Marcos, dialogue with China during the ASEAN-China Summit in Phnom Penh. Marcos is currently in Cambodia for the 40th and 41st ASEAN and Related Summits.

This would be Marcos’ first state visit outside of Southeast Asia, although it is his third such trip as head of state. For his first state visits, he chose Indonesia and Singapore in September this year, following a tradition that Philippine presidents would visit Southeast Asian countries for their overseas trips.

China’s decision to invite Marcos for a state visit, and Marcos’ decision to prioritize it, indicates the level of importance the two countries place on their relationship.

Marcos had earlier told media on board PR001 en route to Phnom Penh that he plans to bring up issues surrounding the West Philippine Sea (South China Sea) should he speak to Chinese President Xi Jinping. He did not say when the meeting would happen, but foreign affairs officials hinted that it might happen before the year ends.

Xi is not in Cambodia for the ASEAN summit but is expected to attend the Asia-Pacific Economic Cooperation summit in Bangkok, which Marcos will also participate in. The APEC summit days after the ASEAN meet concludes.

The Philippines and three other Southeast Asian nations have territorial disputes with China.
ASEAN and China signed in 2002 a declaration that would pave the way to a Code of Conduct in the South China Sea. Consensus has yet to be reached two decades later.

A plan to make a state visit to the United States, China’s rival in the Indo-Pacific, is also in the works.

In late-September, Marcos already flew to New York but for a working visit, not a state visit, in relation to the United Nations General Assembly. On the sidelines of this New York trip, Marcos held bilateral talks with US President Joe Biden, where both leaders sought to rekindle their countries’ “critical” ties. – Rappler.com