BACOLOD CITY, Philippines – President-elect Ferdinand Marcos Jr., through his Negrense wife Liza Araneta-Marcos, has pledged to back local government programs in Negros Occidental, a province that went for opposition candidate and outgoing Vice President Leni Robredo in the May 2022 elections.

Benitez said Araneta-Marcos, a Negrense, also promised to push his housing program and the creation of the Negros Island Region, which outgoing President Rodrigo Duterte scrapped early in his term, citing lack of budget.

Benitez, who backed Marcos’ candidacy as local head of the PDP-Laban, did not give much details in his post.

But he later told Digicast Negros, a digital news platform that he partly owns, that Marcos himself has vowed to back local projects. 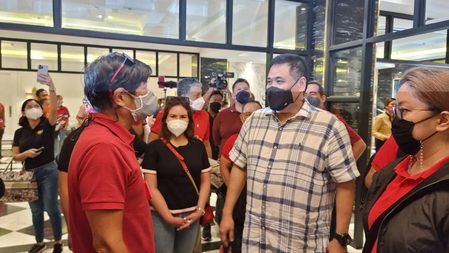 Discussing housing, Benitez noted that he had drafted the measure creating a Department of Housing. The mayor-elect is the son of the late Conrado “Jolly” Benitez, who served as deputy of former first lady Imelda Marcos in the Ministry of Housing Settlements.

Benitez had flown to Manila early in June to meet with the president-elect.

He was asked then by reporters about the possibility of a Cabinet post offer. Benitez replied that he would not abandon the huge mandate handed him by voters of Negros Occidental’s independently-administered capital city.

He said the party venue was at the Yansons’ sprawling farm in Talisay, just north of this city.

Marcos eked out a surprise win in this traditionally opposition city, with 10,000 votes over Robredo.

Reelected Vice Governor Jeffrey Ferrer, a key Marcos whip in the province, on May 11 said Marcos’ campaign manager Benhur Abalos passed on the winning candidate’s words of gratitude, saying he was very happy with the outcome of the Negros Occidental vote. 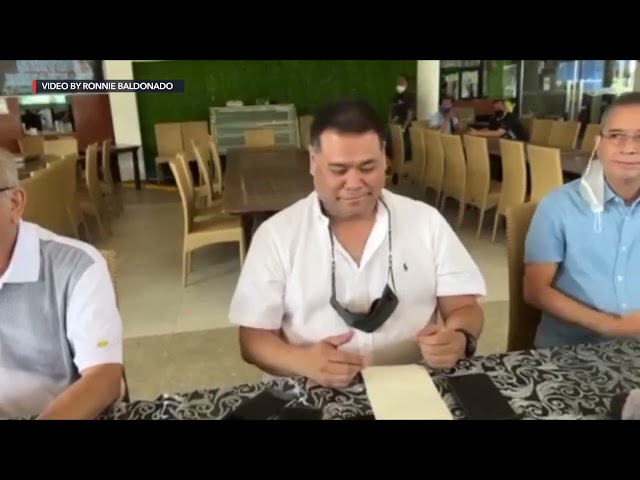