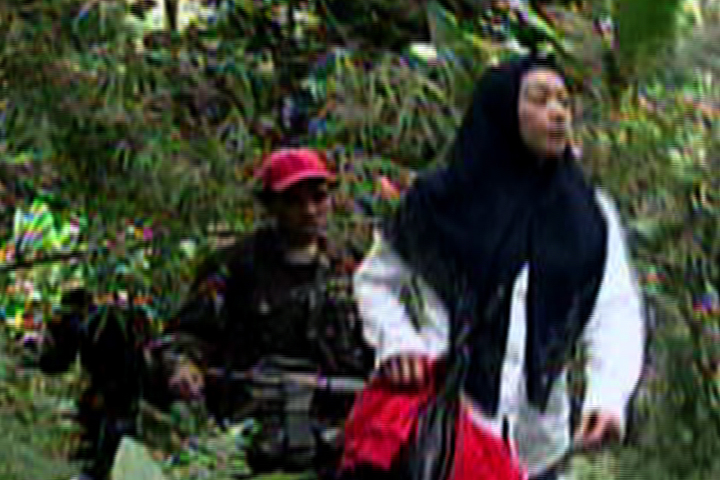 MANILA, Philippines - My cellphone ringer is loud and insistent. It is early Monday morning, June 9, 2008. I had been the head of the news group of ABS-CBN, the Philippines’ largest media conglomerate, for three years. I’m used to getting calls at all hours, but nothing prepared me for what happened next – when I stopped being a journalist and became an actor in national affairs. Through the haze of sleep, I punch the button.

“Maria?” says the voice on the other end of the line.

“Ces, is that you?” I ask. Ces Drilon is one of our network anchors. Petite and energetic, she is a tireless reporter with nearly twenty-five years’ experience under her belt. I stumble to the bathroom, trying to clear the cobwebs from my head. I’m disoriented and trying to figure out why night-owl Ces sounds wide awake.

“Maria, this is all my fault. You’re on speakerphone. We’ve been kidnapped, and they want money.” I hear several people speaking loudly in the background. I clear my throat, feeling a cold chill that fills me with fear.

“Who’s with you, Ces? Are you okay?” Despite my panic, I control my voice. Adrenalin pumps through my body. I’m thinking this can’t be happening.

“I’m okay, Maria. Jimmy and Angel are okay.” With her are our cameraman, Jimmy Encarnacion, a fantastic, artistic shooter, and his assistant, Angelo Valderrama. She stops to listen to a voice behind her.

“Who’s with you? Who are they?”  I ask. She translates into Tagalog and asks her kidnappers: “Sino daw kayo? (Who are you?)”

“Sabihin mo – Lost Command (Say we are the Lost Command),” a voice responds. The voices in the background become muffled, as though a hand has been placed over the phone. I feel strangely dead inside. It’s either that or complete panic. The Lost Command is a euphemism: Ces, Jimmy, and Angelo are being held by either the Abu Sayyaf or criminals who would soon take them to the larger terrorist groups for safekeeping. With the voices still in the background, I hear Ces again.

“Maria, I’m very sorry. Am I fired? You can fire me when this is over.”

“What?!  Are you crazy?” This is typical Ces – quick to act, quick to admit when she’s wrong, always focused on work. I marvel that even in this situation she is thinking about her job.

“Do you know where you are?” I ask. The voices get louder. I imagine armed men around her. In my mind I picture them surrounding her because they are loud and disorganized  ̶ voices speaking over one another in a dialect I cannot understand.

“Tell them not to hurt you. We can talk about this. Don’t worry. We’ll get through this,” I say, trying to reassure her. I try to remember all the past kidnapping cases I’d reported,  mentally ticking best practices, trying to break down the different phases of our response.  I run to my desk, get my notebook, and start making a list of what we would need to do immediately.

The beginning hours are crucial in a kidnapping in the southern Philippines. In the past, the kidnappers themselves were sometimes ambushed by larger, better-armed groups that wanted a cut of the ransom. Or the group would take the kidnap victims to the larger armed groups for “safekeeping” in exchange for a share of the ransom. Either way, the more time passes, the more armed men are involved.  So the faster we move, the greater the chances we can get Ces, Jimmy, and Angelo out before other armed groups are alerted. 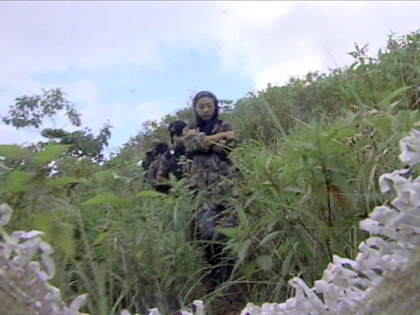 This is a story of how a journalist, supported by key officers of the Philippine National Police and the Armed Forces of the Philippines, led negotiations against the Abu Sayyaf. These are the decisions I made and the reasons behind them. I couldn’t sleep much during those ten days, afraid a wrong decision would doom my friends, struggling to maintain a pragmatic hope for the families, engulfed in national politics - all too aware of the uneasy dynamics between media, government, and the public we serve.

About six months after this kidnapping, three members of the International Committee of the Red Cross (ICRC) were kidnapped by members of the Abu Sayyaf at the center of Sulu’s capital. Unfamiliar with the political and security landscape in the Philippines, the ICRC chose a top-down approach vs our bottom-up strategy. The ICRC dealt primarily with officials in Manila. Frustrated and desperate, their officers met with me several times to ask how we were able to resolve our crisis in days while theirs stretched on for months. Seeing through their eyes validated the route we took. We ruffled feathers of top officials in Manila, but we did what was best for our people. That is also part of the reason I’m writing this book.

No guidebooks exist for what we’ve gone through. While there’s no formula that fits every kidnapping, our story presents some lessons. This is my attempt to help those who may be unlucky enough to face a similar situation.

Leading the crisis team gave me invaluable knowledge to further analyze the terror networks I’ve spent much of my professional life documenting. My first book, "Seeds of Terror: An Eyewitness Account of Al-Qaeda’s Newest Center of Operations in Southeast Asia," chronicled the incredible violence I lived through for a decade beginning in the late 1980s as CNN’s lead reporter in the region. "Seeds of Terror" pinpoints the reason why: Many of the attacks and conflicts were fueled or instigated by al-Qaeda and its regional arm, Jemaah Islamiyah. It shows how the ideology, transplanted from Osama bin Laden’s training camps in Afghanistan, took root in our region and affected our societies.

September 11, 2011, marked the tenth anniversary of the 9/11 attacks. Four months earlier, U.S. President Barack Obama sent navy seals in a covert operation and killed Osama bin Laden. I couldn’t help but juxtapose our ten days of hell with bin Laden’s ten-year reign of terror.  October 12, 2012, marks ten years since the Bali bombings, Southeast Asia’s 9/11.  10 days, 10 years. That was how this book’s title began because I wanted to take counterterrorism ideas and frame them in a narrative that would show their real world implications. This is how bin Laden affected my world.

In 2011, I discovered technology that allows researchers to map extensive social networks and what flows through them. I began to look at the evolution of terror networks, particularly after bin Laden’s death, and tried to understand how terrorism spreads.  Despite the suicide bombings in other parts of the world, no Southeast Asian suicide bomber existed  ̶  until the Bali bombings in 2002. It was an ideology  ̶  and technique  ̶  that spread to our region. How did that happen, and why? Can we map it?  The maps included in the book were done by the Naval Postgraduate School’s CORE Lab in the United States. CORE stands for Common Operational Research Environment. CORE Lab does the most advanced applications I could find that bridge academic analysis and counterterrorism operations.

The framework of analysis in this book uses this exciting new discipline that surfaced in the past decade to fuse my passions in media and terrorism:  the study of social networks, which merges personal psychology, group dynamics, and sociology to look at how emotions and complex behavior spread through societies. Here I draw on the ground-breaking  ̶  and sometimes controversial  ̶  work of Harvard professors Nicholas Christakis and James Fowler (who later moved to the University of Southern California). They focused on “a human superorganism”   ̶  social networks of large groups of people and how being part of particular networks influences individual behavior. Using new technology, we can map these networks to give us God’s eye-view. We have long known that the pull of terrorism works best among family and friends, but social network theory provides a new language and perspective that may help us anticipate future developments in the propagation of terrorism, particularly as the Internet and new technology further transform our lives. - Rappler.com

(These are excerpts from a new book by Maria Ressa, "10 Days, 10 Years: FROM BIN LADEN TO FACEBOOK," published by Anvil and which will be launched on Friday, October 12, at 530 pm at PowerBooks, Greenbelt 4.) 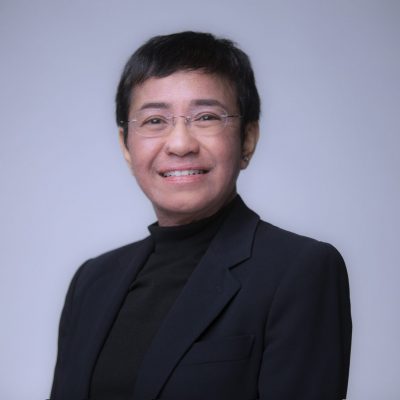