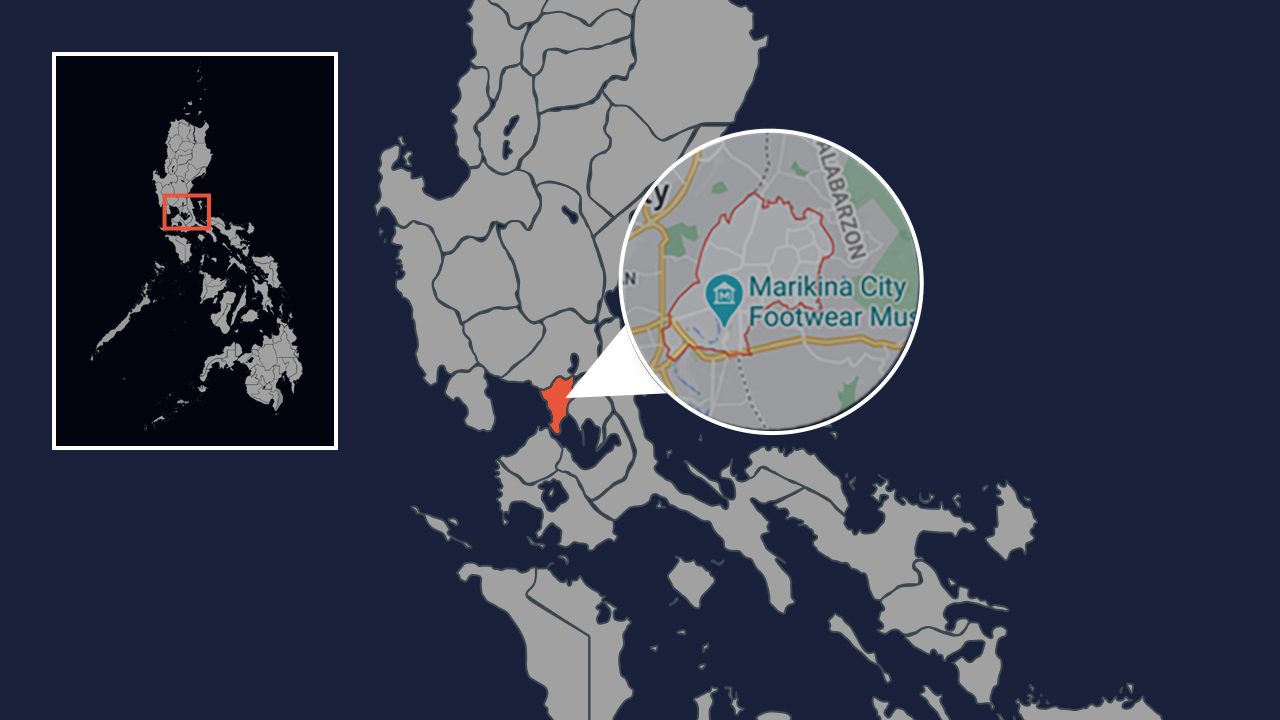 Marikina River has risen to 22 meters as of 11 am on Thursday, November 12 – higher than the 21.5–meter level Marikina Mayor Marcelino Teodoro said it reached during Tropical Storm Ondoy in 2009.

Typhoon Ulysses (Vamco) has brought back painful memories of Ondoy, which brought massive rainfall and caused severe flooding in the city and other parts of Luzon in September 2009.

In just 9 hours, Ondoy dumped over a month’s volume of rain.

(It’s scary because it’s like our experience during [Tropical Storm Ondoy], because this also happened during Ondoy – while people were sleeping, the water quickly rose.)

Typhoon Ulysses continued to trigger torrential rain and destructive winds in parts of Luzon as it moved inland before dawn on Thursday.

Ulysses is moving west northwest at a slightly faster 25 kilometers per hour (km/h) from the previous 20 km/h.

It will continue to cross the landmass of Central Luzon, then emerge over the West Philippine Sea on Thursday morning.