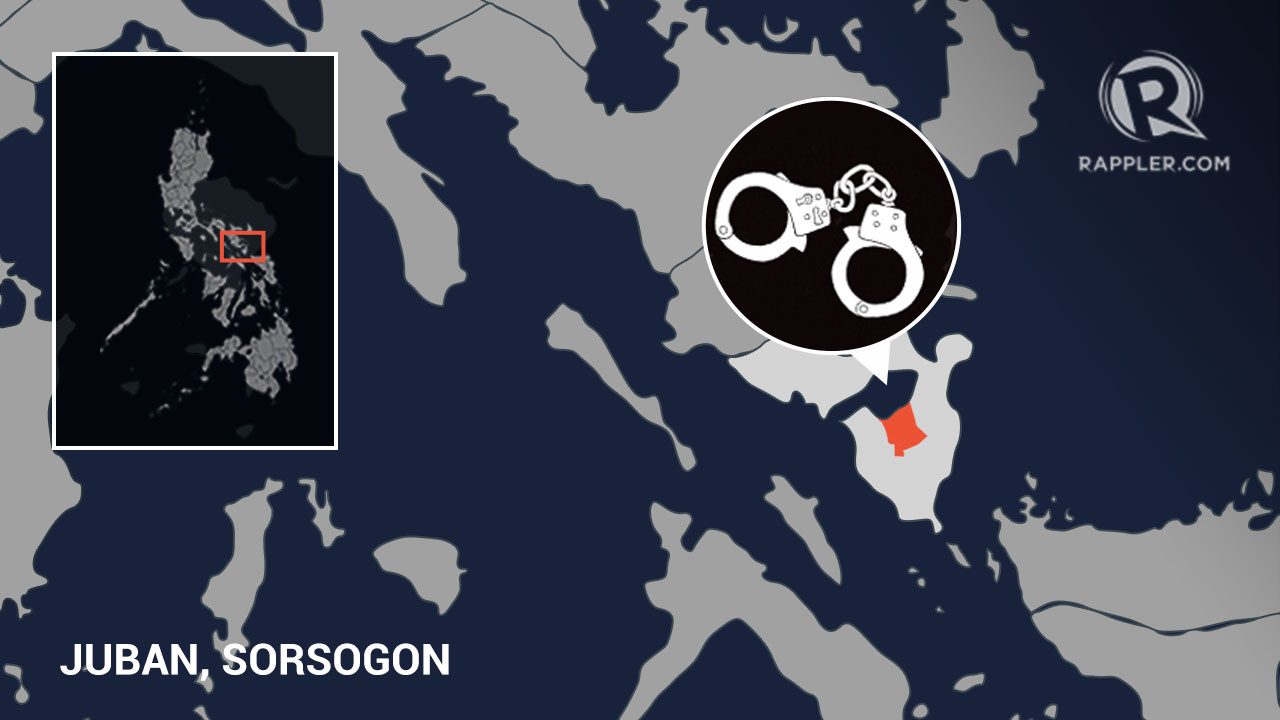 ALBAY, Philippines – A mayor of a town in Sorsogon province facing anti-trafficking charges was thrown into jail with no bail recommended Thursday, January 20, about four months left in his last term.

Alindogan, a resident of Barangay Tughan in Juban voluntarily surrendered around Thursday noon at the municipal police station upon learning of the arrest warrant against him.

Alindogan has served nine years as mayor of Juban.

His wife, Gloria is running to replace him as mayor under the Nationalist People’s Coalition (NPC).

She will be facing against Maria Teresa “Tess” Fragata of the United Nationalist Alliance. – Rappler.com