As a response to the rising COVID-19 cases, the Metro Manila Development Authority (MMDA) announced on Monday, August 2, that curfew hours in Metro Manila will be reimposed from 8 pm to 4 am during the Enhanced Community Quarantine (ECQ).

MMDA Chairman Benhur Abalos said that all the 17 mayors of the National Capital Region unanimously agreed to reimpose the curfew hours due to the threat of the COVID-19 Delta variant. The implementation of the curfew hours will last from August 6 to 20, the same time span Metro Manila will be under ECQ.

The reimplementation of the rule was passed through MMDA Resolution No. 21-16, series of 2021, which reads, “in view of the ECQ, as warranted by the rising number of COVID-19 Delta Variant cases in the NCR, there is an urgent need to regulate the mobility and movement of persons while at the same time ramping up the vaccination efforts of the National Government and the Local Government Units during the said period in order to broaden population protection.”

Abalos also explained that authorized persons outside residence and residents who were scheduled for vaccination will be exempted from the curfew.

The MMDA chairman added that local government units have the power to impose a liquor ban. Meanwhile, Valenzuela, Mandaluyong, Parañaque, Pasay, Navotas, Pateros, Quezon City, and San Juan earlier announced that the sale of liquor in their respective areas will be prohibited. 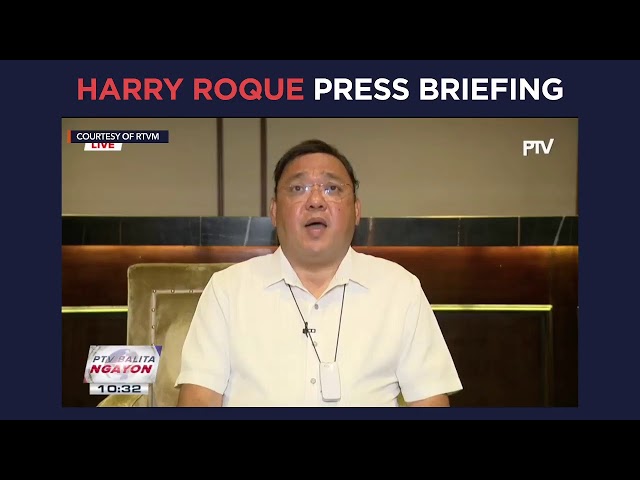 On Monday, Interior Undersecretary Jonathan Malaya announced that quarantine passes will be required once again in Metro Manila.

While there will be no significant changes in other public transportation systems, the interior department will implement the one-passenger, one-tricycle policy in ECQ areas to limit physical interaction.

This was the third time that ECQ was enforced. Despite strict lockdowns, the country continues to fight the virus with more than 1.5 million confirmed COVID-19 cases and over 28,000 deaths caused by complications related to the virus. – Rappler.com