Metro Manila to get 2.5 million more vaccines during ECQ 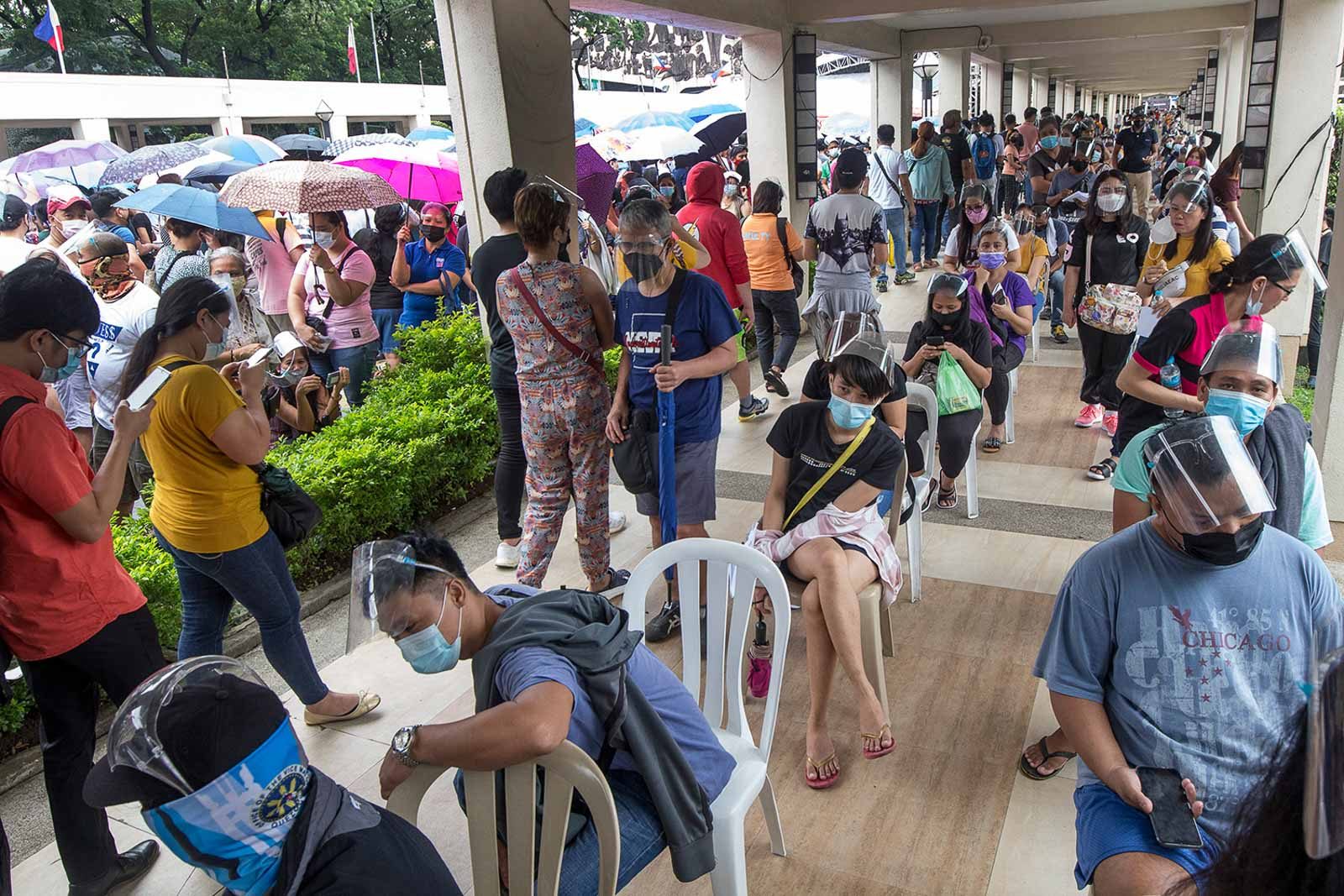 Metro Manila will be given at least 2.5 million more vaccine doses by the national government to be administered during the impending enhanced community quarantine (ECQ) period, said Malacañang on Monday, August 2.

“I asked Secretary Galvez, what is sure is up to 2.5 million but, subject to supply, they will see if they can reach 4 million [doses],” said Presidential Spokesperson Harry Roque during a press conference. He was referring to vaccine czar Carlito Galvez Jr. 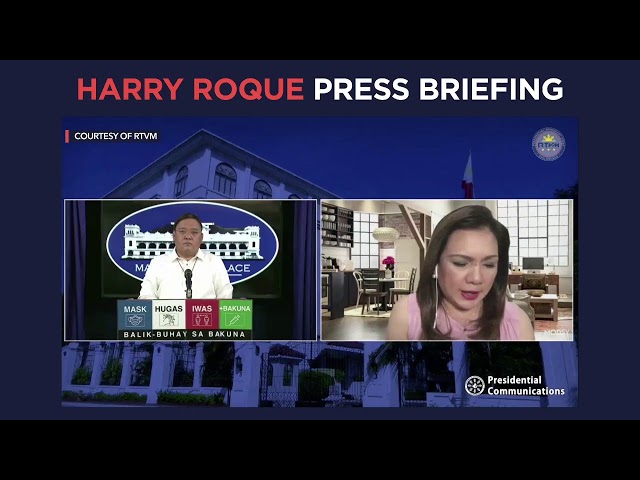 This comes after the Inter-Agency Task Force for the Management of Emerging Infectious Diseases ordered in its Resolution No. 130-A that the national government “ensure sufficient vaccine supply of up to 4 million doses” for Metro Manila and 2.5 million doses for Bulacan, Cavite, Laguna, and Rizal.

The resolution, signed last Thursday, July 29, also ordered local governments in those areas to ramp up vaccination during the Metro Manila ECQ which will be imposed from August 6 to 20.

While vaccinations aren’t considered immediate fixes to any COVID-19 surge, they protect individuals from severe symptoms or death from the virus.

Metro Manila, where local cases of the feared Delta variant have been reported, has seen an uptick in cases over the past few days.

“In Metro [Manila], we usually don’t go over 6,000 [daily new cases] – it’s usually 5,600 or 5,700 – increases in increments of 100 or 500. But in one day, I think it was the other day, there was an increase by 1,500 cases. This is really different,” said Metropolitan Manila Development Authority Chairman Benhur Abalos in the same press conference.

Making most of ECQ

The national government expects Metro Manila to make the most of the two-week lockdown by ramping up its vaccination rates.

But two things could get in the way: the weather and any COVID-19 case surge.

“The truth is, we are looking at the weather, with typhoons, that’s a big thing, so as early as now, we are pinpointing which private groups can help. Some vaccination sites moved to malls – that’s a big deal,” said Abalos.

In Quezon City and Manila, local governments have put up drive-through vaccination sites. Manila also just announced its vaccination centers would be operational 24/7. The second threat, COVID-19 surges, would mean medical workers currently deployed to vaccination sites would be diverted to hospitals to help attend to more patients.

“If there will be a surge in hospitals, our vaccinators will prioritize whoever is in the hospital so we will have a vacuum of who will inoculate,” said Abalos.

Local chiefs like Manila Mayor Isko Moreno recently put out a call for volunteers to augment personnel at vaccination centers.

Abalos also appealed for the national government to allow public transportation even during ECQ so that those with vaccination appointments can easily reach the vaccine sites. It would also be critical for the mobility of healthcare workers and vaccination frontliners.

Roque initially said the transportation department will not suspend public transportation during the ECQ and will retain the current 50% allowed occupancy in trains, buses, jeepneys, and other forms of public rides.

However, in a later part of the press conference, he said the transportation department will release final details soon. – Rappler.com