MANILA, Philippines – The Department of the Interior and Local Government (DILG) of the Duterte administration failed to fully utilize the P4.038 billion it received for COVID-19 response, the Commission on Audit (COA) said.

The COA’s annual report for the DILG in 2021 said the agency utilized only P3.46 billion, or 85.71% of the total pandemic-related expenditures.

“The unobligated balance of P577.053 million or 14.29% of the allotments was reverted to the unappropriated surplus of the General Fund,” the report read.

The sources of funding were the 2021 national budget, and the continuing appropriations under Republic Act No. 11494 or the Bayanihan to Recover as One Act.

The audit report said that out of the P444.574-million budget that remained in the DILG’s central office, some P343.166 million worth of unspent funds were supposed to be the salaries of coronavirus contact tracers.

Based on the report, the DILG explained to state auditors that the allotted funds were not tapped due to the following reasons:

In his first press briefing as new interior secretary on Monday, July 4, Eduardo Año’s successor Benhur Abalos said he has been informed about the COA report, and will have it “checked.” 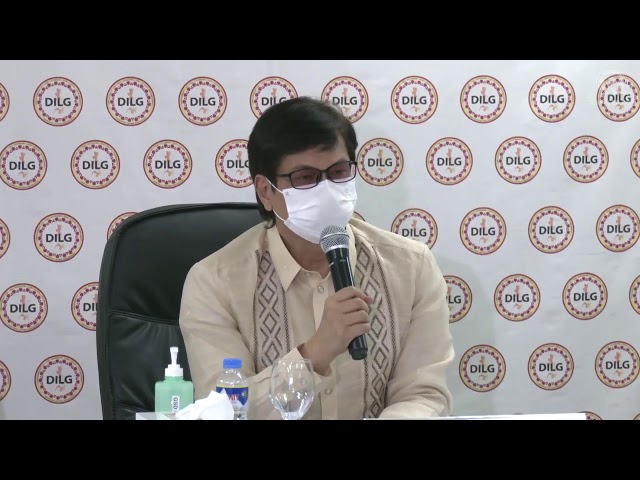 The government, at the time, had struggled to meet its target contact tracing efficiency ratio. – Rappler.com