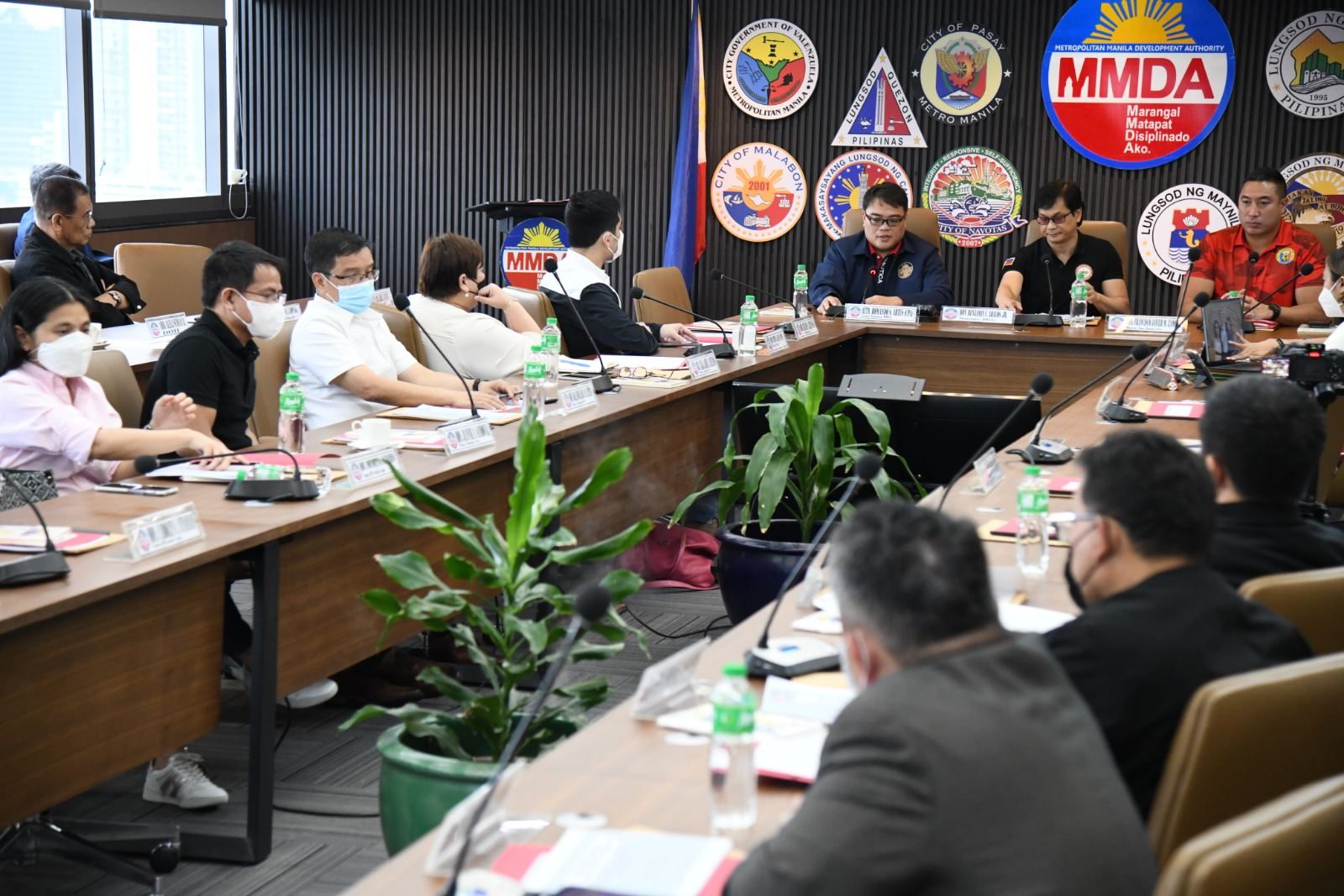 The Metro Manila Council (MMC), composed of the capital region’s 17 mayors, the chairman of the Metropolitan Manila Development Authority, and representatives of Metro Manila’s vice mayors’ and councilors’ leagues, signified support through Resolution No. 23-01, approved on Wednesday, January 4.

“The Metro Manila Council hereby supports the appeal of the [Department of the Interior and Local Government] Secretary Benjamin C. Abalos Jr. for the courtesy resignation of all colonels and generals of the Philippine National Police,” the resolution read.

Upon releasing the resolution to the media around 6 pm on Thursday, January 5, San Juan City Mayor and MMC President Francis Zamora said that “not all mayors have signed yet, pero majority na (but majority have).”

Abalos on Wednesday called for the courtesy resignations based on the recommendation of the PNP. The Department of the Interior and Local Government (DILG) oversees the PNP.

Abalos said a committee will review the records of all these police officials, and that the courtesy resignations of those with proven links to illegal drugs will be accepted.

“The local government of Quezon City, through our QC Anti-Drug Abuse Advisory Council, is fully aware of the extent and depth of the illegal drug problem, not just in our city, but in the entire country. We believe in the wisdom of Secretary Abalos, and trust that with due process accorded to the police officers in the review of their records, those who have nothing to hide should not worry,” said Belmonte in a statement on Wednesday.

“This bold move will help get rid of unwanted members of the police force. The prevalence of illegal drugs can only be solved through a comprehensive, whole-of-nation approach, and I believe the challenge issued by the secretary is a timely and necessary intervention,” Belmonte added.

In a Thursday statement, Zamora said the San Juan City government supports Abalos’ initiative to cleanse the PNP. “With Secretary Abalos’ call for courtesy resignations comes a process of review by a committee which will ensure that due process will be observed and their work continues until the courtesy resignations are accepted.”

The San Juan City mayor said reforms are needed in order to regain the public’s trust and respect for the PNP.

In his appeal, Abalos described the courtesy resignations as a “shortcut” to addressing the alleged involvement of some cops in the illegal drug trade, citing the long process of sanctioning errant cops.

In October 2022, the DILG launched its anti-drug program aimed at addressing the root causes of illegal drug use in the Philippines through demand reduction and rehabilitation. – Rappler.com