Military says rights leader surrendered in Quezon; Karapatan says she did not 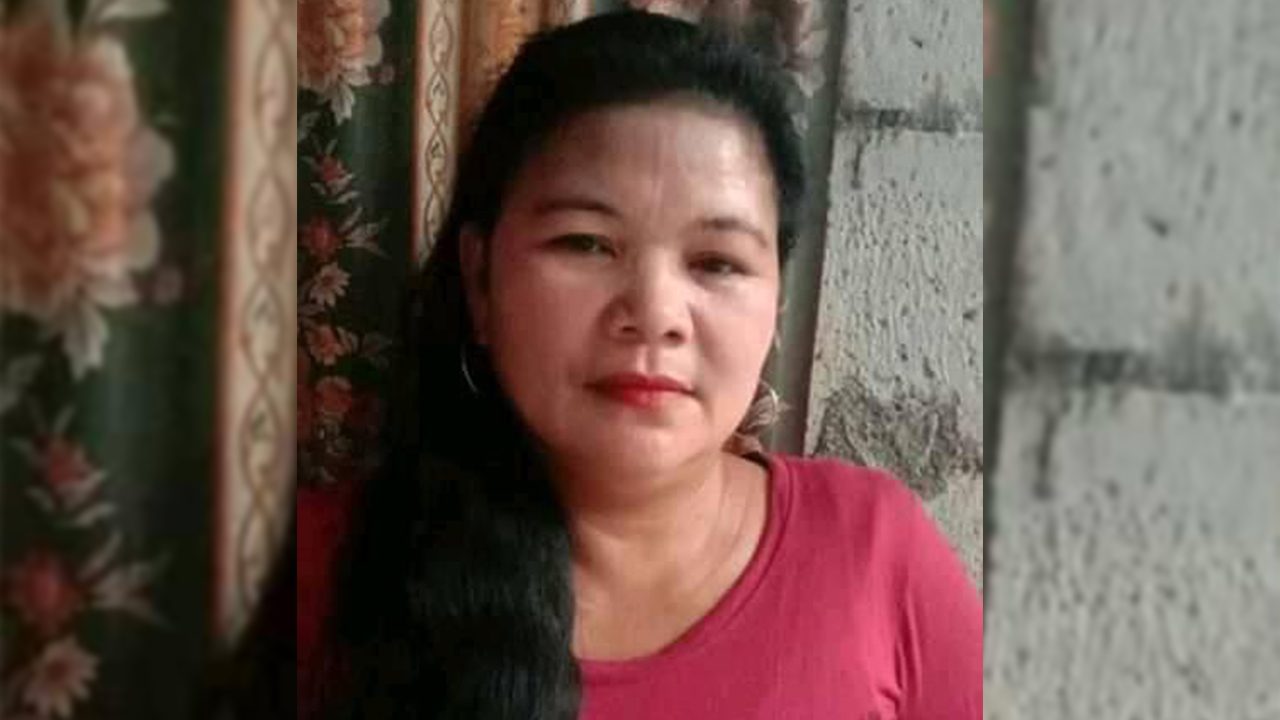 A week after the simultaneous arrest of activists during the Holy Week raids in Central and Southern Luzon, a rights leader reportedly surrendered to the military in Quezon province.

However, this claim was immediately refuted by rights group Karapatan, which said it was “highly questionable.”

(Actually, it was not an arrest, she surrendered. She voluntarily surrendered because of many reasons. She was assessed by the barangay chairman and she was brought here in the headquarters of 201st Infantry Kabalikat Brigade.)

“Any documents she signs, whether a confession or an affidavit of surrender, even if acknowledged before a notary public, is inefficacious, because the Constitution requires that such documents should be signed with the assistance of a counsel of choice,” Cortez said in a message to Rappler.

Cortez added that if ever Dichoso signed any document, it was because she was coerced.

“Besides, the signing of such documents is obviously coerced, especially if acknowledged before a notary public surrounded by her captors,” NUPL secretary general added.

According to human rights group Karapatan Timog Katagalugan, Dichoso was arrested by the 201st IB on April 6.

The rights group added that Dichoso was scheduled to visit a doctor with her daughter for a medical check-up on April 5. The following day, a staff member of Karapatan Quezon reportedly received a call from Dichoso who said that she was arrested by the military in Calauag, Quezon.

Before joining Karapatan, Dichoso was a peasant leader who served in Catanauan town in Quezon. She was charged with attempted murder on 2020, accusing her of involvement in a previous encounter between the Armed Forces of the Philippines and the rebel New People’s Army.

Dichoso’s ordeal came a week after 3 rights leaders were also arrested on March 30.