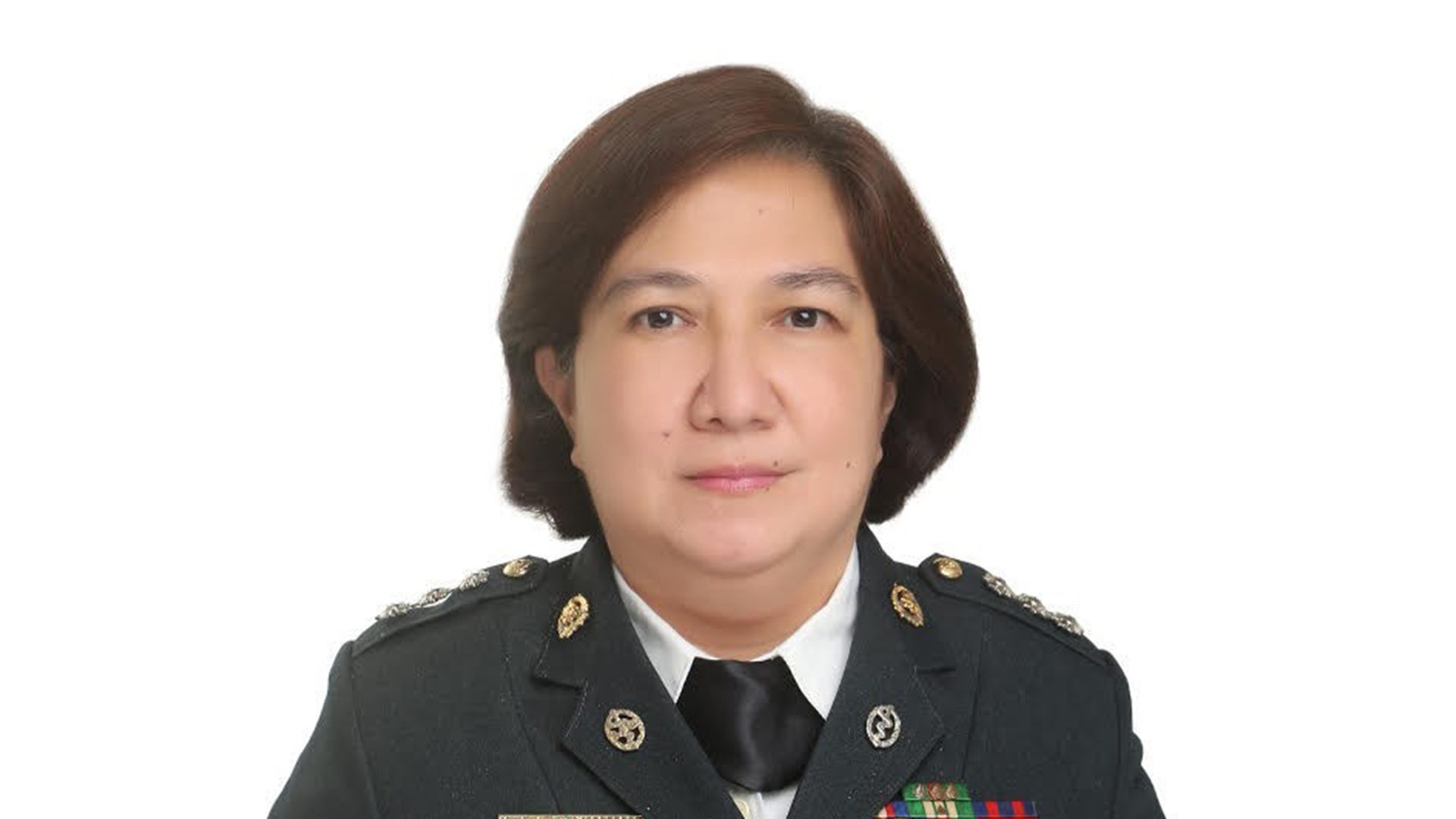 The Armed Forces of the Philippines (AFP) welcomed its first-ever female surgeon general on Thursday, June 30.

Colonel Fatima Claire Navarro was named as the 56th surgeon general of the AFP after her appointment order was signed by President Rodrigo Duterte on June 28. Navarro replaced Colonel Nelson Pecache, who retired after 30 years in service.

In a statement, Navarro shared her vision for the AFP Medical Service.

As the new surgeon general, Navarro will serve as the special medical adviser to Defense Secretary Delfin Lorenzana and AFP chief of staff General Cirilito Sobejana on all medical and health matters involving the military. She will also supervise all medical treatment facilities and other units of medical services of the AFP.

From UST to AFP

Navarro is an alumna of the University of Santo Tomas (UST), finishing her medical degree in 1992.

She entered the military service as a probationary 2nd lieutenant through the Technical Service Probationary Officers Course. Navarro topped the graduating class in that course.

The new surgeon general was also the former chief of the V. Luna Medical Center. At the height of the pandemic, she served as the deputy commander of the AFP Regional Task Force National Capital Region Comprehensive and Responsive Elements, where she provided operational support to the National Task Force Against COVID-19.

In 2016, she received the Philippine Association of Military Surgeons Award for Excellence. She also clinched the first prize in the 1997 Philippine Medical Association Inter-hospital Research Contest. – Rappler.com