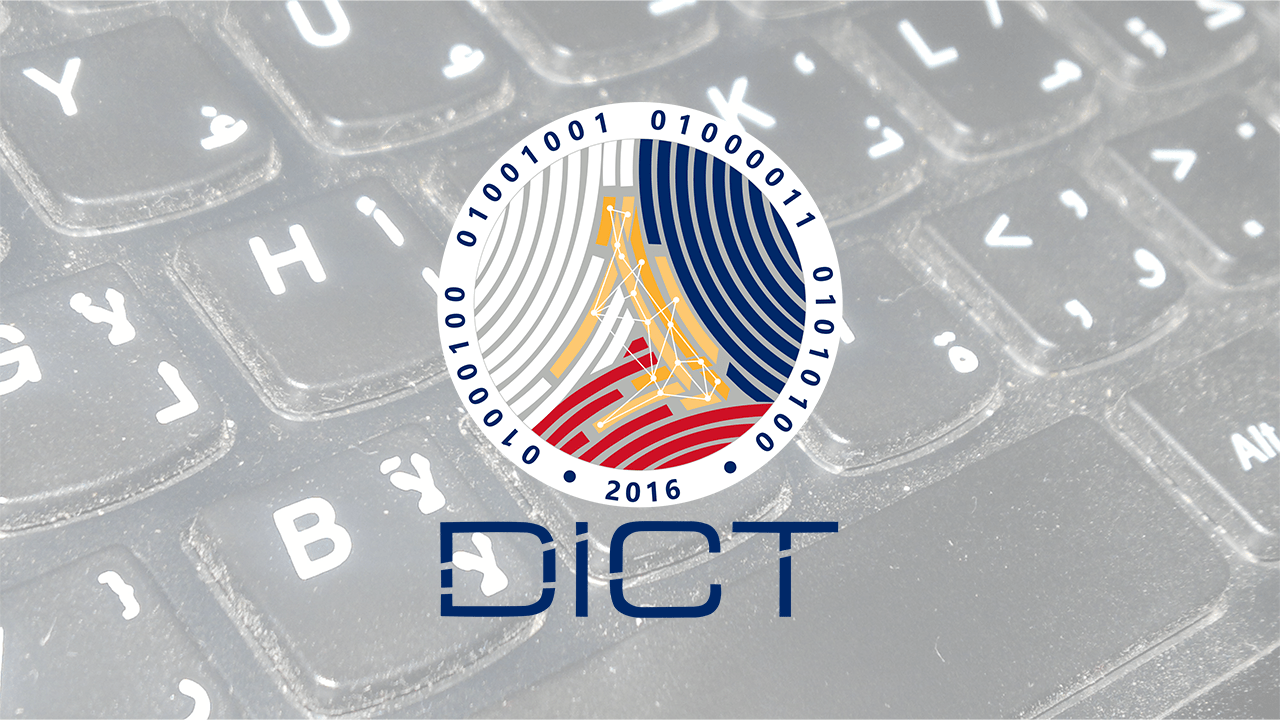 MANILA, Philippines – The Department of Information and Communications Technology (DICT) purchased thousands of laptops and tablets in the past one and a half years without first determining their beneficiaries. 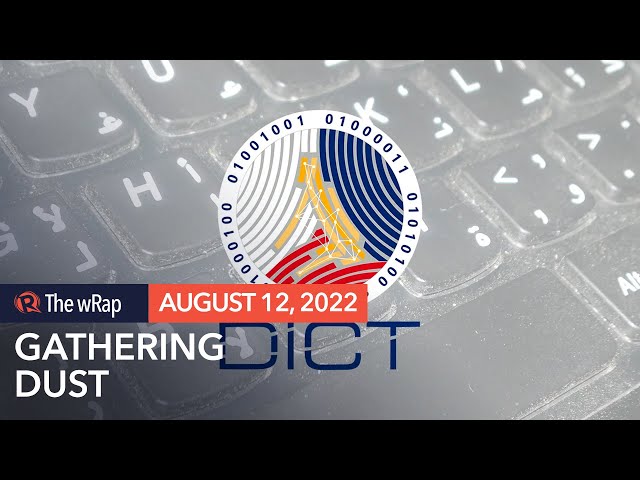 As a result, the brand new devices – 866 laptops and 12,482 tablets – worth a combined P92.968 million, remain undistributed and unused in the past four to 17 months, state auditors found.

In its 2021 audit of the DICT publicized recently, the Commission on Audit (COA) warned that the gadgets might become obsolete if these are not distributed to students and teachers soon.

The DICT purchased the gadgets in 2020 and 2021 under the Cybersafe Learning for Education (CLE) program, a P550-million undertaking which piloted in the cities of San Juan and Makati in Metro Manila.

“Management failed to identify beneficiaries for the CLE Project prior to the acquisition of laptops and tablets, resulting in the low rate of distribution,” COA said.

In its response to COA’s findings, the project manager of the CLE explained that they had not released the devices as the intended beneficiaries either didn’t have designated contact persons or had yet to be evaluated if eligible.

The DICT also found that users in pilot areas preferred laptops over tablets since laptops have larger storage for applications and data used in school.

COA asked then why the DICT went on to procure the devices when it had yet to identify the recipients.

“Without initially identifying actual beneficiaries, the procured units maybe more than the recipients resulting to oversupply and overstocking,” the auditors said. – Rappler.com