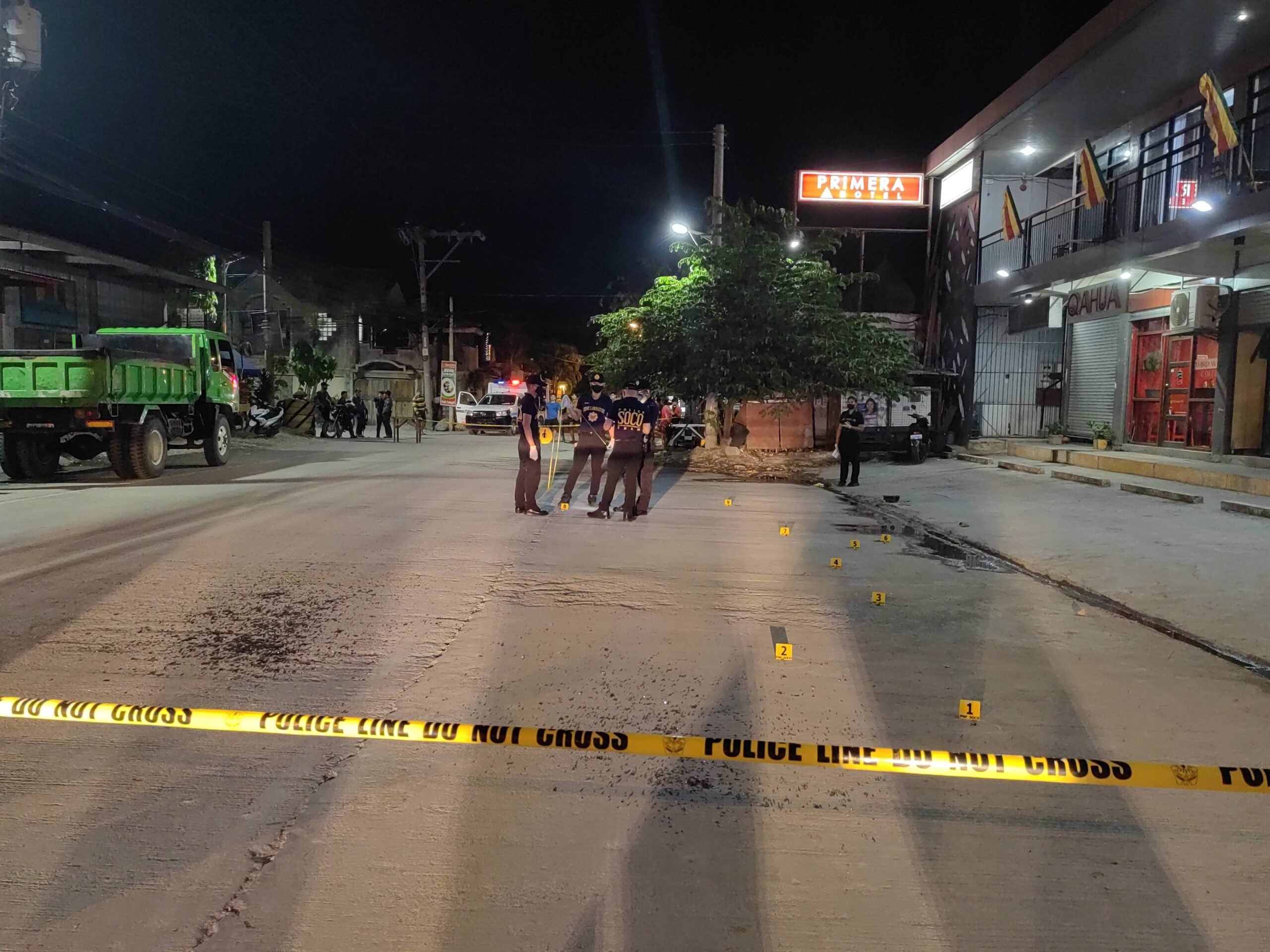 Facebook Twitter Copy URL
Copied
(1st UPDATE) Jocelyn Samar Palao, head of the Ancestral Domain Division of the Ministry of Indigenous Peoples Affairs of the BARMM, is shot and killed on her way home

COTABATO CITY, Philippines – The head of one of the offices in the Ministry of Indigenous Peoples Affairs of the Bangsamoro Autonomous Region in Muslim Mindanao (MIPA-BARMM) was gunned down at around 5:45 pm on Tuesday, December 20, after assailants followed her vehicle.

The gunmen opened fire while she was seated in the rear of a mini-van on her way home.

An investigation revealed the victim and two male companions were about to reach the village of San Pablo, where they lived, when gunmen fired upon them using a .45 caliber pistol.

The gunmen immediately fled in an unknown direction after the shooting.

A team of scene of the crime operatives (SOCO) found about seven empty shells and slugs at the crime scene.

Andungan said police are requesting copies of CCTV footage from a hotel establishment and other business stalls to get better visuals regarding the identity of the suspects. – Rappler.com