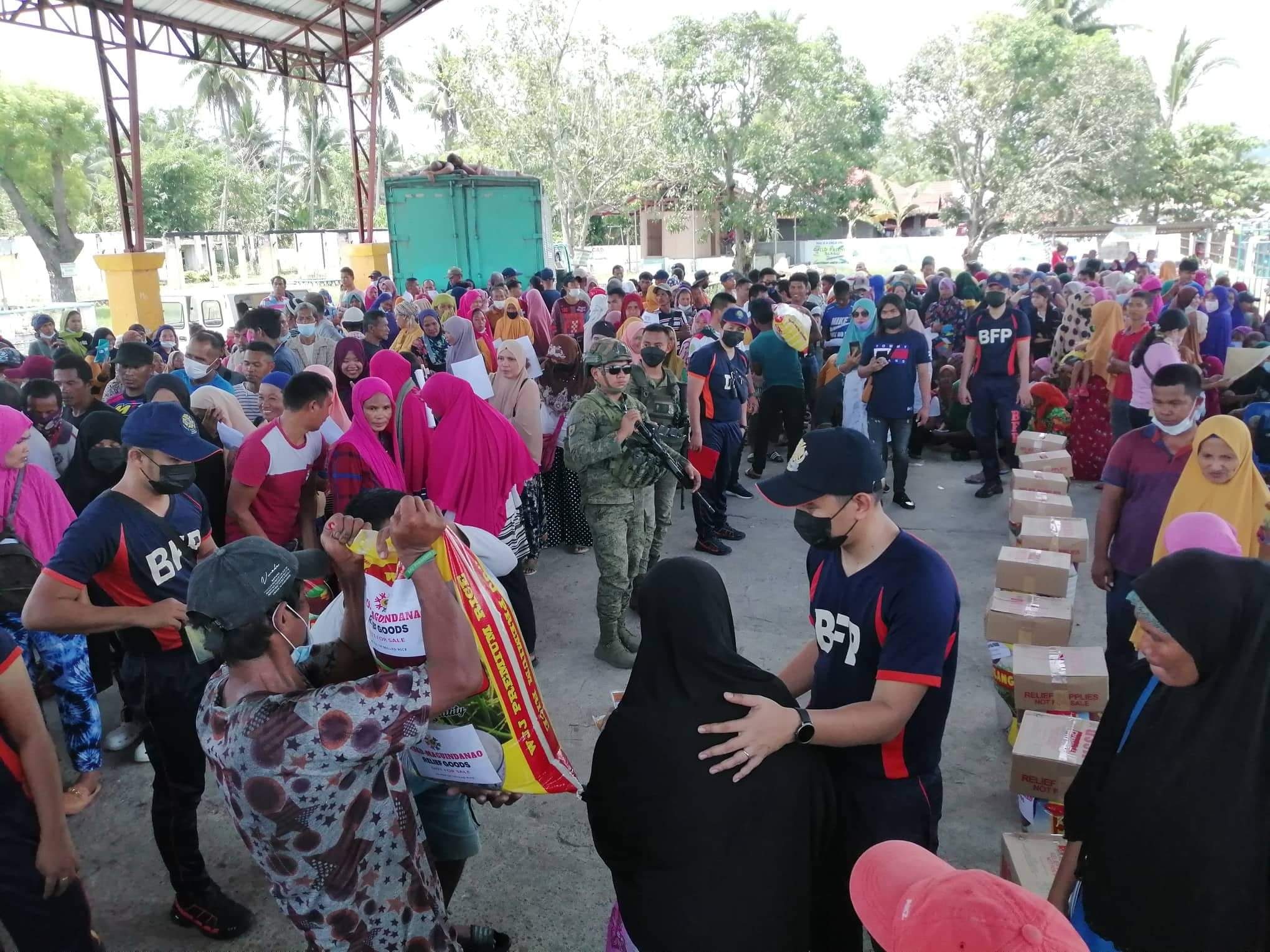 GENERAL SANTOS CITY, Philippines – Floods that devastated many areas prompted the Bangsamoro Autonomous Region in Muslim Mindanao (BARMM) to place the special region under a state of calamity.

BARMM Chief Minister Ahod Balawag “Murad” Ebrahim on Thursday, August 25, said the region would be under a state of calamity until October 31.

The declaration would allow the BARMM to tap funds reserved for calamity situations.

“It will enable the regional government to provide augmentation to ongoing response operations and recovery efforts,” Ebrahim said.

BARMM is composed of the provinces of Maguindanao, Lanao del Sur, Basilan, Sulu, Tawi-Tawi, and the cities of Cotabato, Marawi, Lamitan, and Isabela.

Ebrahim’s move came a day after the Maguindanao provincial government placed the province under a state of calamity. Heavy rains spawned floods in more than 100 villages in 13 towns, destroyed crops, properties, and displaced many families.

Maguindanao Vice Governor Ainee Sinsuat said some 46,922 families were displaced by the flood.

Floodwaters also destroyed an estimated P130 million worth of crops and other agricultural property in Maguindanao alone, officials said.

Ronjamin Maulana, Maguindanao director of the BARMM Ministry of Agriculture, Fisheries and Agrarian Reform (MAFAR), blamed the floodwaters on heavy rains in the uplands of Bukidnon province that caused rivers and marshlands in Maguindanao to overflow.

The BARMM’s regional center, Cotabato City, was also among the areas in the region adversely affected by the flooding.

About 20 barangays in Cotabato City were flooded, badly affecting hundreds of families living near rivers.

In special component areas of the Bangsamoro in Cotabato province, floodwaters have not receded in many villages even after several days, according to Murad’s office. – Rappler.com