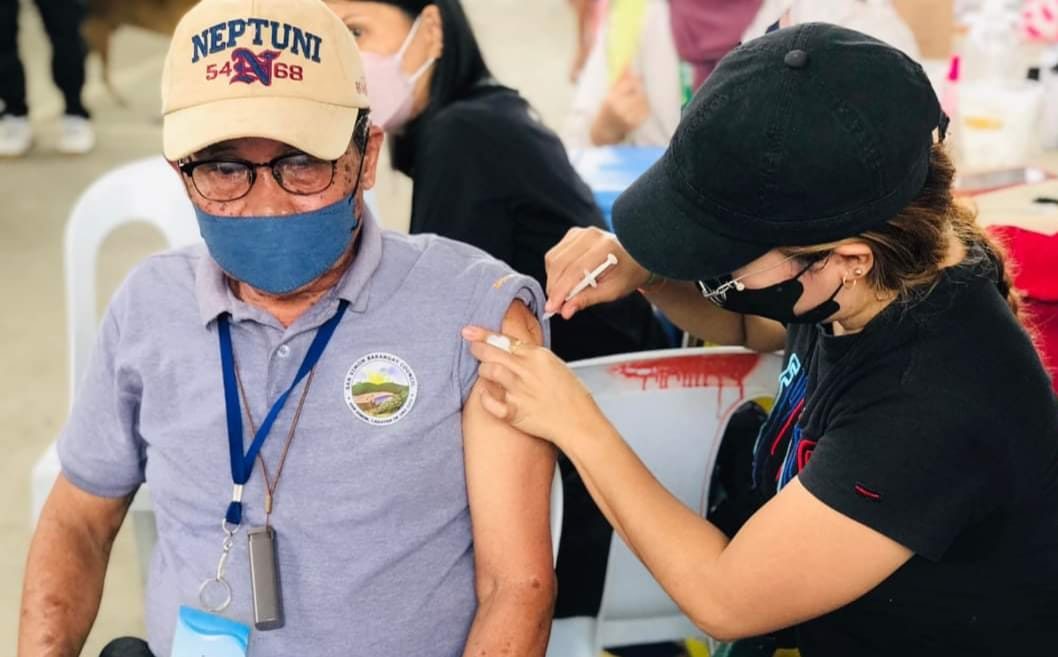 CAGAYAN DE ORO CITY, Philippines – Cagayan de Oro’s health officials on Thursday, September 8, paused and expressed their apprehensions over a move to make the use of face masks optional, citing the prevailing hesitancy among senior citizens in the city to get inoculated against COVID-19.

City Health Office chief Dr. Rachel Dilla said vaccine hesitancy among the elderly remained “high” despite the government’s campaign to have them jabbed.

It would not be advisable for the unvaccinated, especially the elderly, to go outdoors without face masks even if the COVID-19 Inter-Agency Task Force (IATF) makes its use optional, she said. Dilla said only 10% of the senior citizens’ population in Cagayan de Oro received the first COVID-19 booster shots because most were reluctant.

He added the economy would pick up if more people get jabbed.

In several interviews, Mayor Uy even offered to give sacks of rice and other goodies to senior citizens who get inoculated.

“The administration of Mayor Uy is working hard to meet the targets. He believes that vaccination is our best protection against the virus,” Ellorin said.

For instance, of the 5,361 senior citizens who were targeted for their first booster shots on August 22, only 60 submitted themselves for inoculation.

Data showed only 1.14% of the target population in the city received booster shots since the start of the “Pinaslakas” campaign of the Department of Health (DOH) in July.