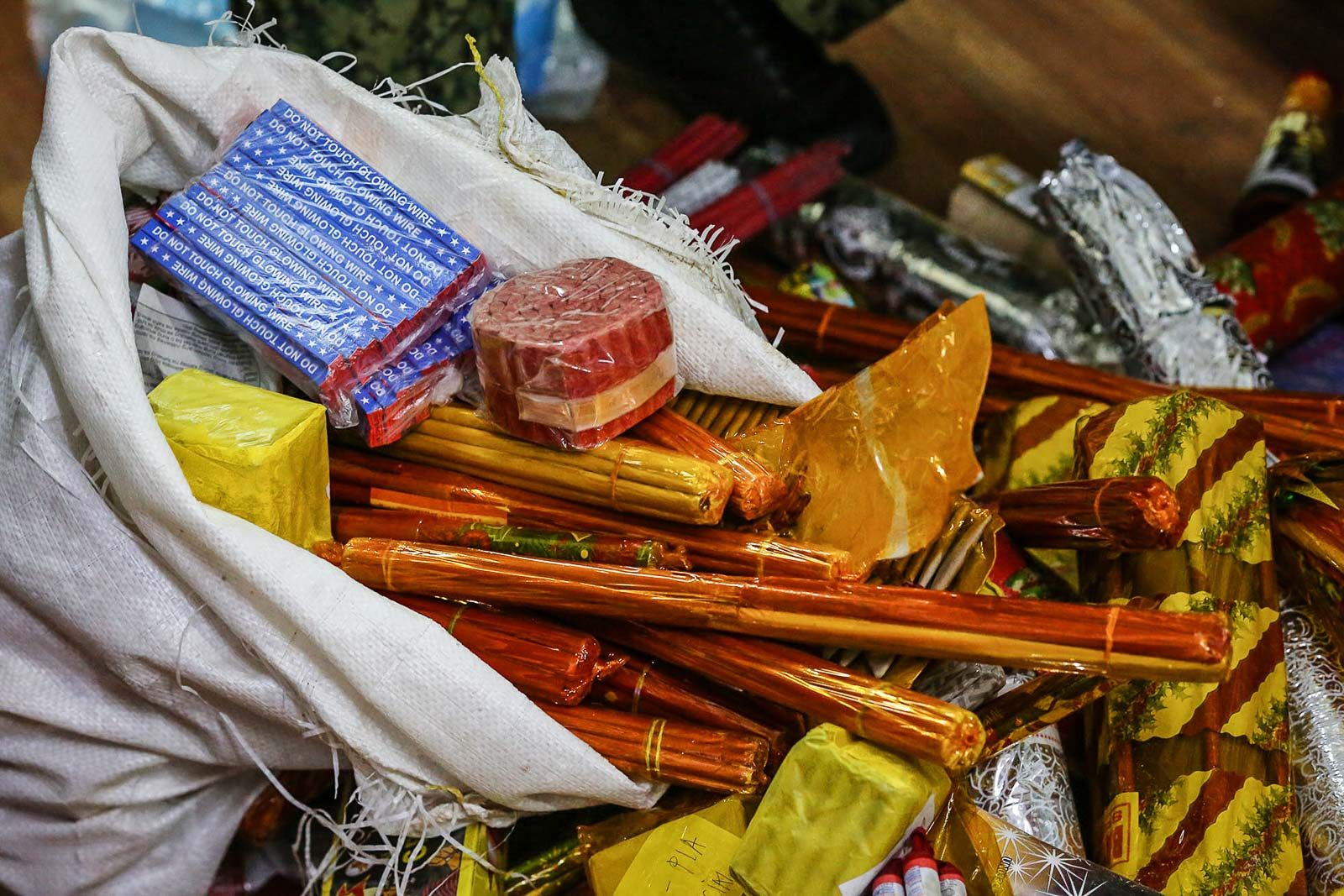 Davao City will strictly implement its ban on the use of fireworks, firecrackers, and other pyrotechnic devices during the country's long Christmas season.

The Davao City government approved Ordinance 060-02 or the Firecracker Ban in 2002 when the Duterte patriarch was mayor.

The city council adopted Duterte’s 2001 executive order prohibiting the manufacture, sale, distribution, possession, or use of firecrackers or pyrotechnic devices.

Mayor Baste, as he is called, said the firecracker ban is year-round and aimed at ensuring the welfare of everyone in the city.

However, the police director of Davao City, Colonel Albert Lupaz, said exempted from their intensified crackdown are firecracker traders who are just passing through the regional center Davao City.

He noted that many provinces in the Davao Region do not ban firecrackers.

“They can pass through Davao City if they can show us a permit to transport pyrotechnic materials,” Lupaz said. – Rappler.com