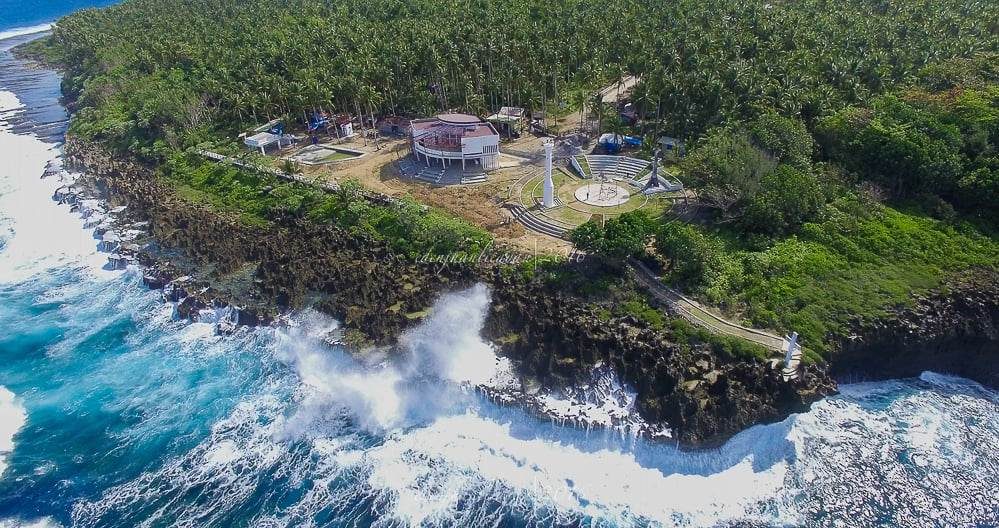 CAPTIVATING. Pusan Point in the town of Caraga is among the top tourism destinations in Davao Oriental province.

Facebook Twitter Copy URL
Copied
With the influx of tourists, established tourism players in the province are upgrading their facilities to meet the demand, and new resorts and similar establishments are rapidly popping up in Davao Oriental

DAVAO ORIENTAL, Philippines – Provincial government-run tourism establishments in Davao Oriental generated higher than expected revenues in 2022, marking the start of a full recovery for the local tourism sector battered by the COVID-19 pandemic.

“Despite the recent pandemic, arrivals at the province’s premier tourist destinations continue to soar as more visitors are being beguiled by Davao Oriental’s exquisite beauty and charm,” said Malanyaon.

Based on data from the Provincial Tourism Office for 2022, the historic Cape San Agustin Eco-Park in Governor Generoso town registered the highest sales at P1.5 million, followed by the Subangan Museum in the City of Mati, Pintatagan Welcome Park in Banaybanay town, Mount Hamiguitan Eco-Park in San Isidro town, and Pusan Point in Caraga town.

The Mount Hamiguitan Eco-Park and Pusan Point Eco-Park, which are among the province’s tourism landmarks, have been closed for rehabilitation and renovation in preparation for the provincial government’s “massive tourism relaunch” this year.

The capitol said overall ticket sales for 2022 reached P3.8 million while income from other sources like room accommodations, venue rentals, and shares from souvenir shops owned and operated by the provincial government brought in P4.4 million.

Last year’s total revenue of more than P8.2 million was more than five times the P1.5-million target set by the provincial government.

The capitol, however, said they were still collecting data on the exact number of tourist arrivals in Davao Oriental.

The province is home to Mindanao’s only World Heritage Site, the Mount Hamiguitan Range Wildlife Sanctuary, and the world-renowned Pujada, Mayo, and Balite bays.

With the influx of tourists, established tourism players in the province are upgrading their facilities to meet the demand, and new resorts, hotels, and similar establishments are rapidly popping up in Davao Oriental.

This is due to the area’s unique beauty and lack of saturation compared to other tourist destinations in the country, according to Angie David, a member of the board of trustees of the Davao Oriental Chamber of Commerce and Industry Incorporated.

Malanyaon said tourism has been among her administration’s flagship programs as she vowed to invest heavily in a sector that could bring in more revenues to the capitol’s coffers.

The governor expects more tourists to visit the province with the scheduled reopening of the upgraded and expanded Mati City airport in the first quarter of 2023.

Officials said the Philippine Airlines (PAL), for one, has expressed interest to establish a regular route to f Mati City.

“Davao Oriental has what it takes to be a premier tourist destination. We only need more preparation and I hope everybody pitches into this shared vision for our province’s benefit,” said Malanyaon. – Rappler.com

How Chinese visitors could boost Philippine tourism in pandemic’s wake