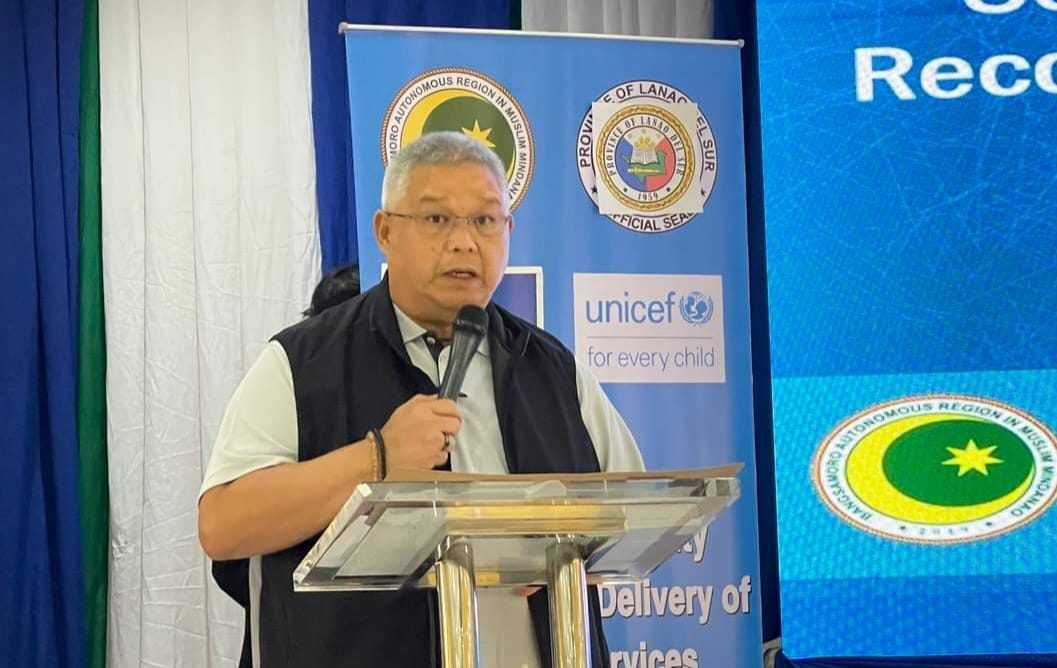 LANAO DEL SUR, Philippines – Lanao del Sur Governor Mamintal Adiong Jr. on Saturday, January 21, called on the Commission on Elections (Comelec) to stop the ongoing voter registration in his province due to concerns about “flying voters.”

Adiong said that instead of registering young voters, adults from other areas, mostly non-Maranaos, had been coming to be listed as voters in the Muslim-majority Lanao del Sur before the registration deadline.

He said he wanted the registration to be for new voters who were 18 years old and lived in the province, and not for non-residents.

He warned of potential electoral cheating through “flying voters,” and urged the Comelec to purge Lanao del Sur’s voter list if it was serious about cleaning it.

Adiong said he does not want Lanao del Sur and Marawi City to become known for cheating, and that the national government’s help is needed to change this.

Adiong said the number of Lanao del Sur voters – some 689,000 – in the 2022 elections was already high, and the Comelec had been registering even more.

There are many Maranaos, he said, who live in other places like Baguio and they don’t go home anymore.

He said the best way to address the allegations of double registrations would be to provide them with a list of these non-resident voters so that exclusion proceedings could start.

Sumalipao said the Comelec wants to purge the voter’s list but cannot do anything unless those who make the allegations go beyond mere assertions and show proof.

The Comelec, he said, needs the help of those who have evidence of double registrations to be able to address this issue. – Rappler.com