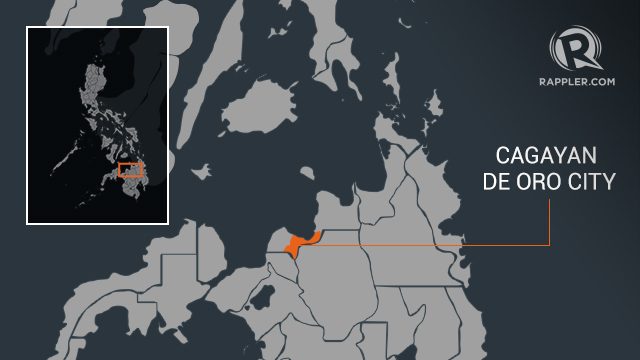 The Land Transportation Franchising and Regulatory Board (LFTRB) in Northern Mindanao announced that the minimum fare for jeepneys will be hiked to P12 from P11, and P14 from P12 for public utility vehicles categorized as “modern” by the government.

The minimum rates will be good only for the first four kilometers.

For each succeeding kilometer, jeepney passengers will be asked P1.80 from the current P1.50.

Passengers of modern public utility vehicles are to pay P2.20 per kilometer after the first four kilometers, an increase of 40 centavos from the current rate.

The taxi flag-down rate will be P45, up by P5 from the current rate, plus P2 per minute.

LTFRB Northern Mindanao chief Aminoden Guro said public transport groups in Northern Mindanao had sought a P5- to P10-increase in jeepney, modern PUV, and taxi fares because of the economic crunch, and the government initially granted them an average P2 in July.

He said the increases may not be enough, but the government needed to strike a balance between the interests of the public transportation sector and the general public’s interests.

“If a driver wants to earn more, he may need to work more, and look for more passengers,” Guro said.

Taxi driver Danny Liwagon said he immediately lined up at the LTFRB regional office to get a copy of the new rates, which drivers need to impose the new fares two weeks from now.

The National Confederation of Transport Unions (NCTU) in Northern Mindanao said the increase was timely and long overdue.

“Our drivers have been at the receiving end of the crisis. They are happy with the increase,” said Joel Gabatan, NCTU regional coordinator. – Rappler.com