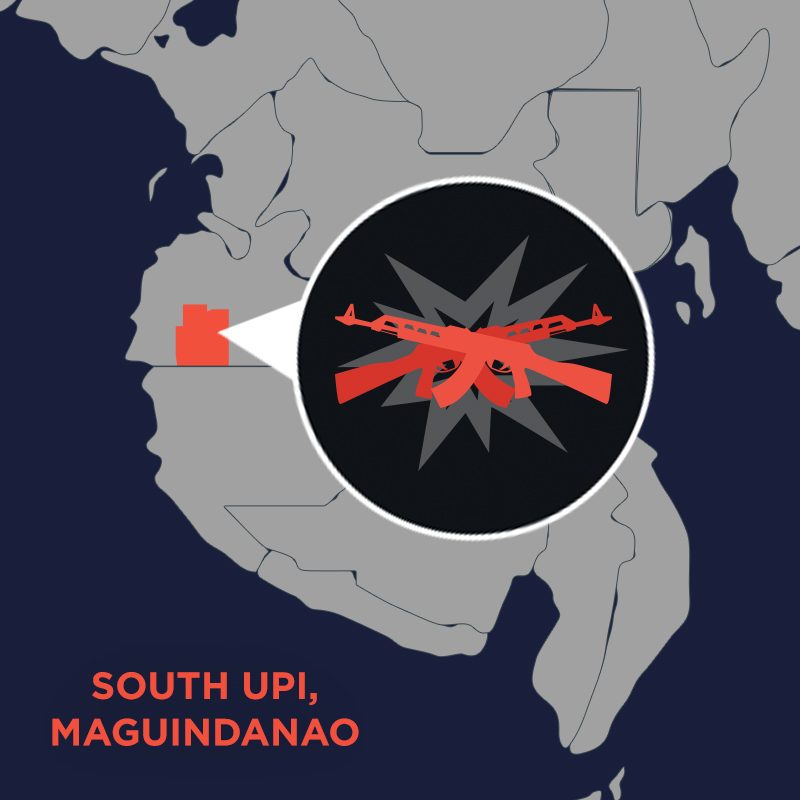 The convoy of Mayor Reynalbert Insular of South Upi town here survived an ambush Sunday, January 3, by an unknown armed group, said a report by the Philippine Army 6th Infantry Division. Three civilians were injured in the incident.

Atilano said the mayor had just visited nearby Barangay Itaw to inspect civilian houses which were burned by unidentified armed men on December 31.

Atilano added that the Philippine Army’s 57th IB fired mortars at around 6 am Sunday, targeting the location of the perpetrators of the New Year’s Eve attacks.

Lieutenant General Corleto Vinluan Jr., spokersperson of the Western Mindanao Command said there were no fatalities and Insular was not hurt in the ambush. Three civilians though were hurt, confirmed Vinluan. – Rappler.com