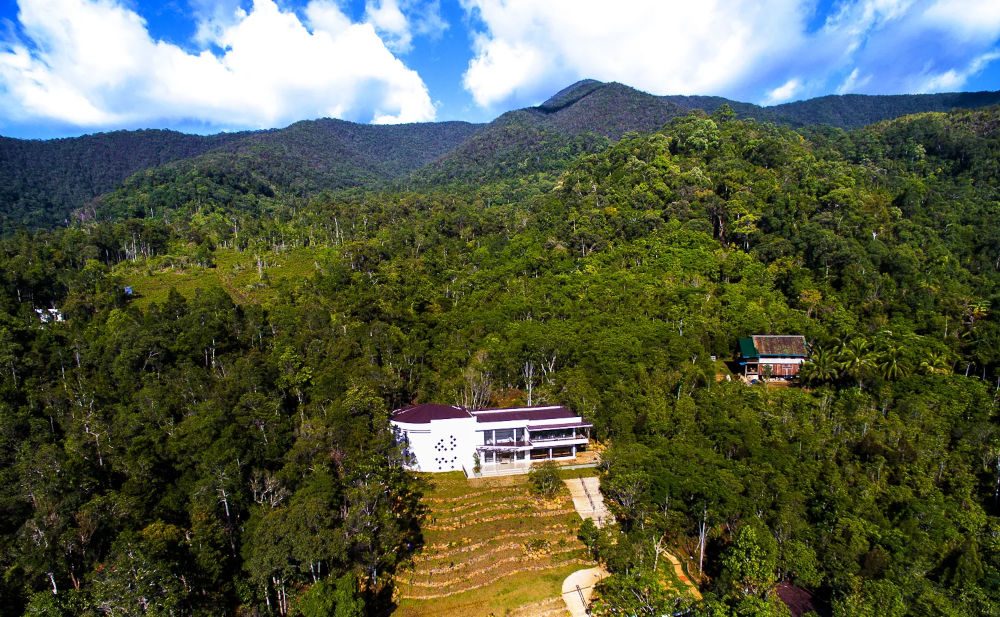 Local officials were enthusiastic about the DOT campaign to highlight Mount Hamiguitan, saying it would give Davao Oriental’s tourism and economy a boost.

The campaign is a collaboration of the DOT, the Department of Environment and Natural Resources (DENR), Department of the Interior and Local Government (DILG), and the Biodiversity Finance Initiative (BIOFIN) of the United Nations Development Programme (UNDP).

The minerals-rich mountain range has been dubbed Davao Oriental’s crown jewel, and Mindanao’s first and only world heritage site declared by the United Nations Educational, Scientific and Cultural Organization (UNESCO).

The mountain range is also one of five sites that have been designated as ASEAN heritage parks.

“This protected area represents a complete, substantially intact, and highly-diverse mountain ecosystem and hosts diverse flora and fauna,” the DOT said on its website.

But local officials warned that the Mount Hamiguitan range is under threat of ecological destruction because it is surrounded by large-scale mining operators that secured rights over thousands of hectares of concession areas from the DENR.

Davao Oriental Governor Corazon Malanyaon said she would block attempts by any mining company to operate within the mountain range.

Conservationists who worked on a program for Mount Hamiguitan funded by the Critical Ecosystems Partnership Fund warned that a combination of slash-and-burn farming, commercial agriculture, logging, mining, and road construction was slowly reducing the remaining natural habitats of the Davao Oriental mountain range.

The coverage of six Mineral Production Sharing Agreements (MPSAs) secured by mining companies in the biodiversity area is more than half the total size of Mount Hamiguitan.

The mining concession areas are within lowland forests very close to the Pujada Bay Protected Seascape.

Malanyaon said she did not appoint a provincial tourism officer because she wanted to personally oversee the eco-tourism program of the capitol, especially in Mount Hamiguitan.

The provincial government said boosting Davao Oriental’s tourism was among its flagship programs under Malanyaon.

She said tourism has always been one of the major sectors of the province that can be harnessed.

“We have pristine beaches, mountains, lakes, rivers, waterfalls, caves, islands, culture, and heritage sites. We will intensify the promotion of Davao Oriental as a tourist destination,” Malanyaon said.

The capitol has also announced plans to rehabilitate and upgrade all the province’s eco-parks, museums, and other tourism sites.

She said, “We will encourage the local government units and private individuals to build their town or family museums as additional attractions. More importantly, we have to preserve and secure the Mount Hamiguitan area from encroachment.” – Rappler.com