Officials alarmed over string of murders in South Cotabato town 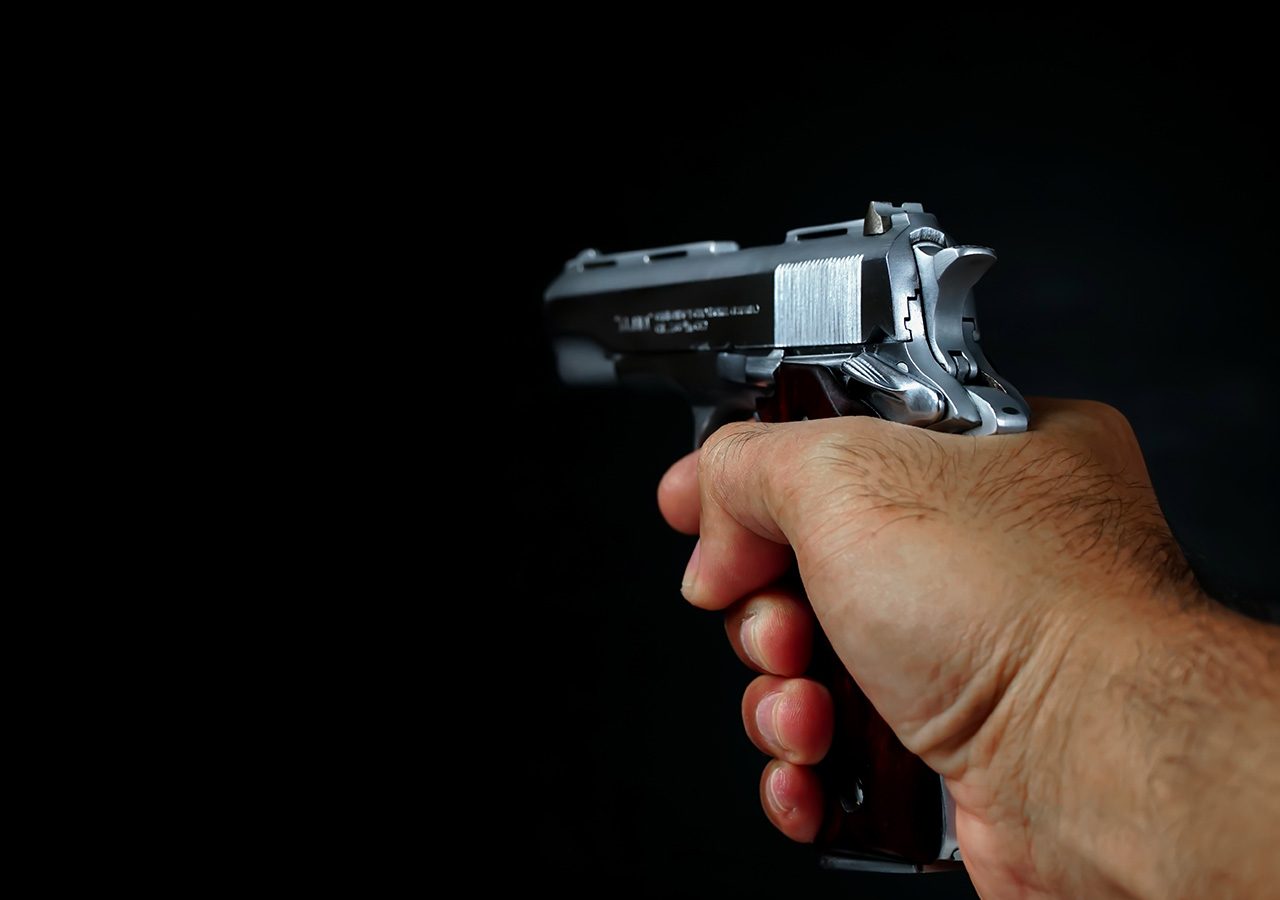 GENERAL SANTOS, Philippines – Officials of one of the most populated towns in Mindanao on Wednesday, January 11, sounded alarm bells over the series of killings of the municipal government’s security personnel.

The town council of Polomolok in South Cotabato condemned what was widely perceived to be a case of serial killings.

In a resolution, the local legislature called on the police “to exhaust all efforts and utilize all means to solve and stop these senseless killings and bring justice to the bereaved families of the hapless victims.”

The victims included the head of the intelligence group and members of Polomolok’s Civil Security Unit (CSU), some of whom were retired police.

The killings started in November 2022, and the fourth murder took place on Monday, January 9.

Alarmed, Polomolok Mayor Bernie Palencia announced a P500,000 reward for anyone who can help authorities identify and catch the killers.

The last to be killed was retired police major Donald Cabigas, the head of Polomolok’s CSU intelligence group.

Cabigas was brutally killed by motorcycle-riding assailants – they barged into his shop in Tuazon Subdivision, Poblacion, Polomolok, and shot him many times.

Police recovered 17 shells from a caliber .45 pistol and a 9mm handgun at the crime scene.

The two victims, both in their late 50s, were driving motorcycles along a highway in the village of Sulit, Polomolok when they were attacked by gunmen.

Police said their killers were also on motorcycles and had similar guns used in Cabigas’ murder based on the shells found near their bodies.

On November 18, 2022, presumably, the same gunmen shot and killed 50-year-old CSU member Adonis Dionila in a cemetery in Polomolok town.

Mayor Palencia said the murders were a huge challenge to the local government. He vowed that they would not stop pressuring the police, and would help in identifying the killers and finding out why the CSU members were killed.

“We will do whatever it takes to bring the perpetrators to justice,” he said. – Rappler.com