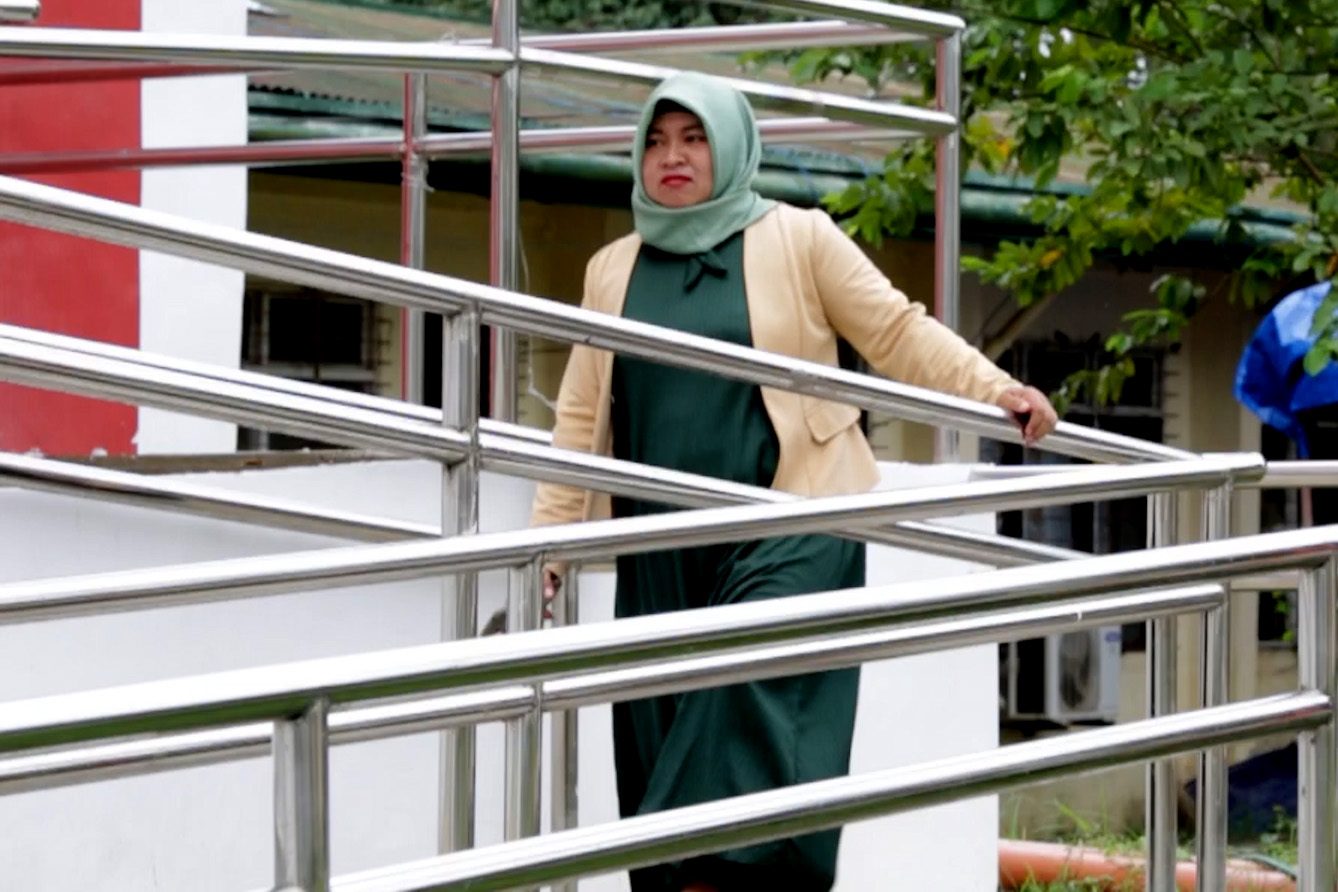 Facebook Twitter Copy URL
Copied
'We want representation in crafting laws that will directly affect us, including budget allocation,' says a PWD group leader in Cotabato

In separate interviews with Rappler, PWDs from Maguindanao del Norte and the special geographic area in Pikit, Cotabato, expressed their desire to participate in planning, legislation, and policy-making in the Bangsamoro Transition Authority (BTA).

“We want representation in crafting laws that will directly affect us, including budget allocation,” said Kenneth Angas Pasaol, PWD group president in Pikit. “We may not have enough technical know-how in policy and crafting laws, but we are more than willing to learn and let our voices be heard.”

PWDs have also highlighted the need for proper infrastructure, such as the construction of railings and pathways in government offices and public places, to accommodate their needs.

They also want to be included in public consultation processes, particularly in remote areas, and for their voices to be heard in the region’s policy-making body.

“We need laws to promote our interests in the BARMM,” said Norhanie Mamasabulod-Taha, PWD Association officer in Pagalungan, Maguindanao del Sur. “Every PWD deserves equal opportunities as those who have no weaknesses.”

Their call came after European Union Ambassador Luc Veron emphasized the importance of including marginalized and vulnerable groups, such as PWDs and the elderly, in public consultations organized in line with efforts of the region’s interim officials to finalize draft electoral and local government codes.

“We hope that more people will be reached, especially those in the remote areas of the region, more voices heard from widely disseminated information and public service efficiently delivered,” Veron said at a BARMM event in Cotabato City on Monday, January 16.

Organized PWDs in the Muslim majority-region are getting support from organizations such as the Mindanao Organization for Social and Economic Progress (MOSEP) and the Asia Foundation in promoting their interests and elevating their agenda to the plenary of the BTA.

A proposed Bangsamoro PWD code is currently being deliberated upon and is expected to become law soon. – Rappler.com