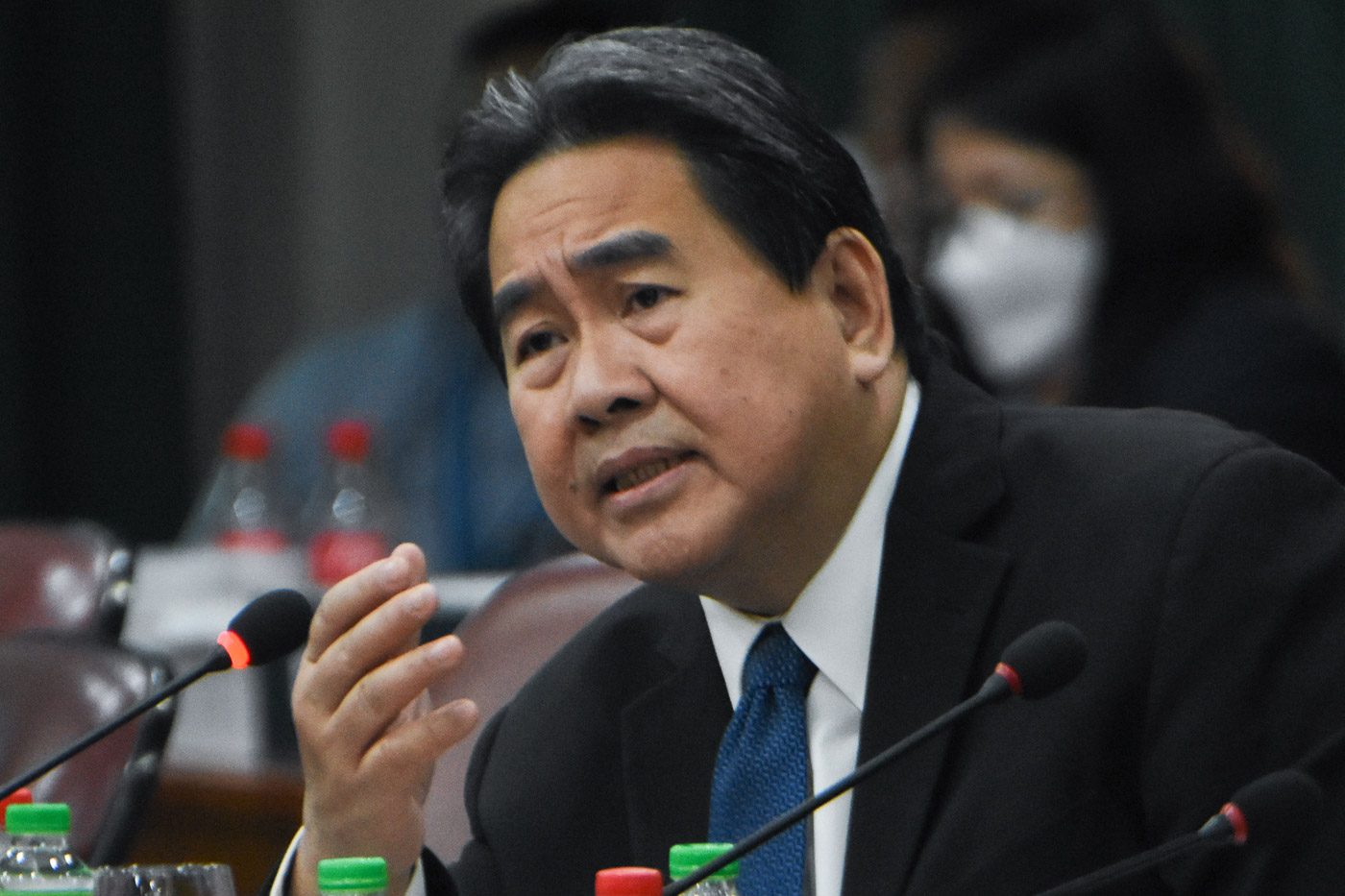 It wasn’t the first time Rodriguez moved for charter change. In 2019, he proposed that legislators turn themselves into a constituent assembly to amend economic provisions in the 1987 Constitution.

This time, Rodriguez is seeking charter change via a constitutional convention.

Electing constitutional convention delegates, he said, “would be the most democratic and least divisive” mode to amend the Constitution.

Former Cagayan de Oro mayor Constantino Jaraula, who had pushed for charter change when he chaired the House committee on constitutional amendments during the Arroyo administration, hailed Rodriguez’s move.

“This is the best time to propose that because there will be more than enough time for discussions,” Jaraula said.

Rodriguez’s new proposal is contained in House Joint Resolution No. 12 where he stated that “particular economic provisions need to be revisited and redrafted so that the Philippines may become globally competitive and attuned to the changing times.”

Rodriguez also said he was open to constitutional amendments that would pave the way for political reforms.

“Political reforms may now as well be required to be incorporated in our Constitution,” he said.

A statement released by his office read in part: “The assumption of the new government counteracts any suspicion that the clamor for constitutional reform promotes vested interests and the personal ambitions of elective officials in the guise of constitutional amendments.”

Under Rodriguez’s proposed setup, convention delegates would be elected from each legislative district like congressional representatives in time for the barangay elections in October 2023.

Rodriguez also proposed a ban on the election of convention delegates during the first local and national elections after the ratification of an amended constitution.

If his proposal is approved, the delegates would convene on January 8, 2024, to work on the proposed amendments within six months.

The Commission on Elections (Comelec) would then hold a plebiscite for the ratification of the proposed amendments within two to three months after the convention submits its report to the President. – Rappler.com