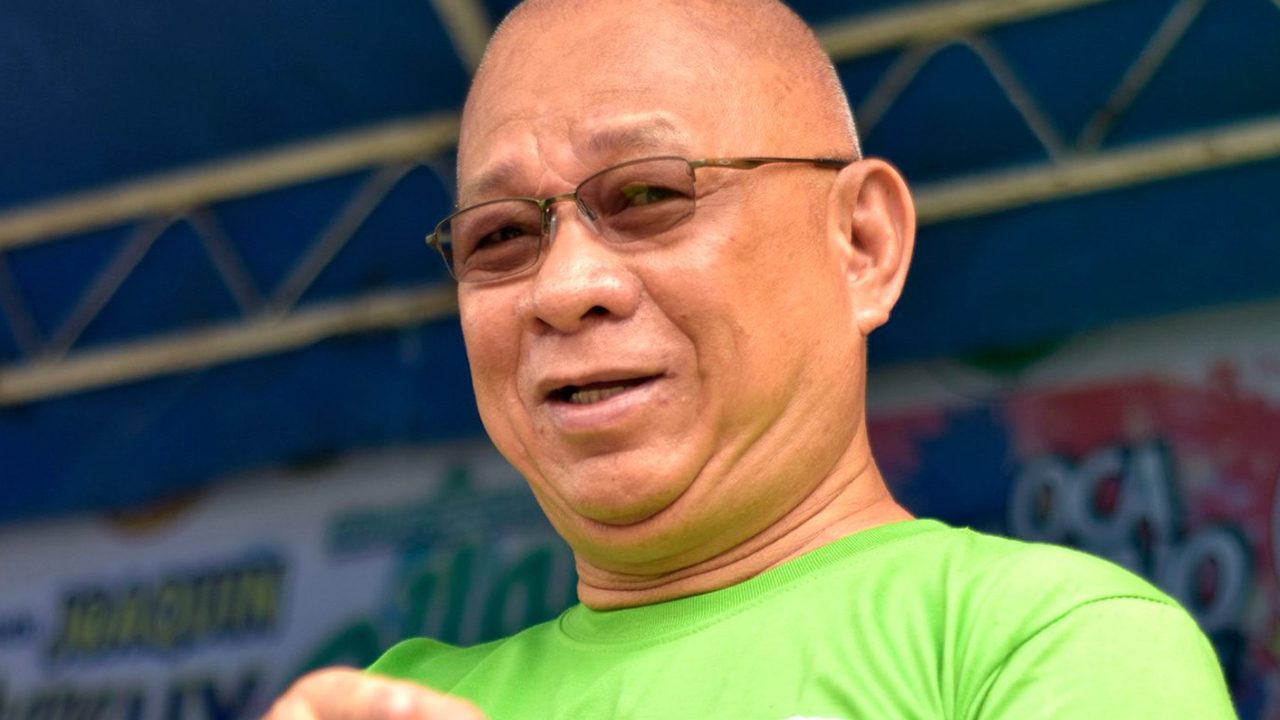 The program, however, is not meant to reduce city hall’s spending for manpower but to rid the local government bureaucracy of non-performers.

The city government is one of Cagayan de Oro’s biggest employers with 6,122 workers in 2022.

At city hall, contractual workers outnumber the 2,657 regular employees who hold plantilla positions, requiring an annual budget for wages of at least P333 million, or even much more, annually.

JOs are workers who are contracted monthly or for at least six months, and their contracts can be renewed. In their case, there is no employee-employer relationship, and they are not entitled to benefits other than their wages.

Like the JOs, their contracts with city hall expired on New Year’s Eve.

Then there were 33 “temporary employees” who hold plantilla positions but have yet to be regularized, 34 others whose office terms end when the mayor steps down, and consultants.

Mayor Rolando Uy on Tuesday, January 3, downplayed city hall’s move to rationalize the hiring of contractual workers, denying that it was a mass layoff.

Uy assured that no one would end up losing a job at city hall “unless there’s evidence that he or she is clearly not performing his or her job.”

Uy, however, exempted contractual workers from a dozen offices from what city hall called a “termination order” because their tasks were crucial for public health, disaster preparedness and management response, peace and order, traffic management, sanitation, engineering, business permit-processing, and in the public cemetery.

Ivy Guantero, city hall’s information officer, said the local government would start accepting job applications on Friday, January 6, when workers seeking to have their contracts renewed can submit their papers and themselves for evaluation.

“It’s going to be a mass hiring. As much as possible, we want all of them to be re-hired,” Guantero told Rappler on Thursday, January 5.

But she said the rationalization program meant that the contractual workers’ performances would be assessed, and non-performers could be replaced.

“There’s no reason why you won’t be retained if you are doing your job and pose no problems to your department manager,” Uy assured city hall’s workers during a gathering.

Raagas said local officials in coordination with the CPDO would assess the performances of workers “to determine the right number of casuals or JOs to retain in their offices.”

Councilor George Goking, the chairman of the city council’s ways and means committee, said the size of city hall’s workforce was not financially sound.

“We need to do some wise spending because this is something that would affect projects. But I also see that this requires some balancing act between workers’ survival and sound financial management,” Goking said.

Councilor James Judith said the city council should look into the hiring of contractual workers and see if the size of city hall’s workforce is justified or not, or can be trimmed down.

“But the reality is, political accommodations are happening. That’s politics,” he said.

Judith also said councilors were given allocations good for three contractual workers each for their offices, down from the 10 to 20 they had in 2022.

Another councilor, Joyleen Mercedes “Girlie” Balaba, said she doubted if city hall would downsize its workforce.

“What can be done is filter the applications and hire only those who will really work,” Balaba said.

Contractual work, she said, is a way for local governments to help the unemployed get by.

“We might as well hire those who would really work,” Balaba said.

Bencyrus Ellorin, the communications head at the mayor’s office, said, “We can’t speculate if the number of contractual workers would be reduced, increased, or if there’s going to be a status quo. It will be up to the evaluators.” – Rappler.com