EXPLAIN. Opol town Mayor Maximino Seno (right) explains to Misamis Oriental provincial board members why he allowed a casino to operate in his town during an official inquiry on January 11, 2022.

Facebook Twitter Copy URL
Copied
Opol, Misamis Oriental Mayor Maximino Seno says he did not require securing permits first because the PAGCOR charter allows the operation of casinos ‘within the territorial jurisdiction of the Philippines’

CAGAYAN DE ORO CITY, Philippines – The controversial casino in Opol town, Misamis Oriental, opened its doors in December and has since been operating without a business permit, the province’s legislators found on Tuesday, January 11.

The Misamis Oriental provincial board, led by Vice Governor Jeremy Jonahmar Pelaez, also confirmed that the casino has been operating within 300 meters from a church of the Iglesia Filipina Independiente (IFI), a nursery school, and a high school, raising questions about the legality of its operations.

The Grand Imperial casino, operated by the Gokongwei-owned Universal Hotels and Resort Incorporated (UHRI) under the Philippine Amusement Gaming Corporation (PAGCOR), opened in Barangay Taboc, Opol – a town near Cagayan de Oro – days before Christmas without residents and officials being properly informed about the nature of its business.

Daniel Cabaluna, UHRI casino manager, failed to show the provincial board a fire safety inspection certificate and other documents required before an establishment could secure a business permit.

“They have no right to operate without the required permits,” said provincial board member Gerardo Sabal III.

Officials cited Section 3 of PAGCOR’s regulatory manual that requires a casino operator to secure a business permit, occupancy permit, locational clearance, fire safety inspection certificate, and a certificate from a licensed geodetic engineer to show that the location is compliant with distance requirements.

Casino operators are also required to secure letters of no objection (LONO) or resolutions from local legislative councils in favor of their operations. In the case of Opol, its town council approved a resolution in 2017 that favored PAGCOR’s plans then to operate a casino in the municipality.

The Grand Imperial is the second casino under the UHRI in Mindanao, next to the casino of the same name that opened at the back of Robinson’s Mall in General Santos City on February 25, 2020. It is the only casino in Northern Mindanao.

Cabaluna admitted before the provincial board that the casino in Opol was opened without the necessary permits unlike the Grand Imperial in General Santos City.

Opol Mayor Maximino Seno told the provincial board he did not require UHRI to secure the documents because the PAGCOR charter allows the operation of casinos “within the territorial jurisdiction of the Philippines.”

Besides, Seno argued, the municipal council of Opol passed a resolution on July 10, 2017, stating that it has no objection to the opening of a casino in the town. But provincial board member Dexter Yasay said the town council’s resolution was passed two years before the election of the present set of Sangguniang Bayan members.

A former mayor of Opol, Yasay said members of the present town council should have been asked about their position on the casino at the very least. Yasay also said provisions of the Local Government Code of 1991 were not complied with when the casino started operating sans permits.

The opening of the Grand Imperial in Opol was greeted by opposition from major religious groups like the local Roman Catholic archdiocese and the IFI.

Cagayan de Oro Archbishop Jose Cabantan said the casino caught the local Catholic archdiocese, other religious groups, residents, and many local officials by surprise. He also said the absence of consultations “was a betrayal of the public,” and the Opol casino would be a local election issue here. 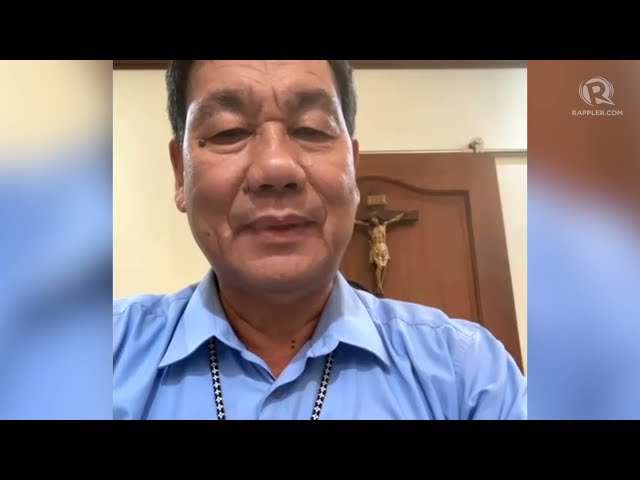 Cabantan said the local Catholic archdiocese has started a signature campaign against the casino, the way it did in 1993 when it led street protests and pressured PAGCOR to stop casino operations at the Pryce Plaza hotel in Cagayan de Oro.