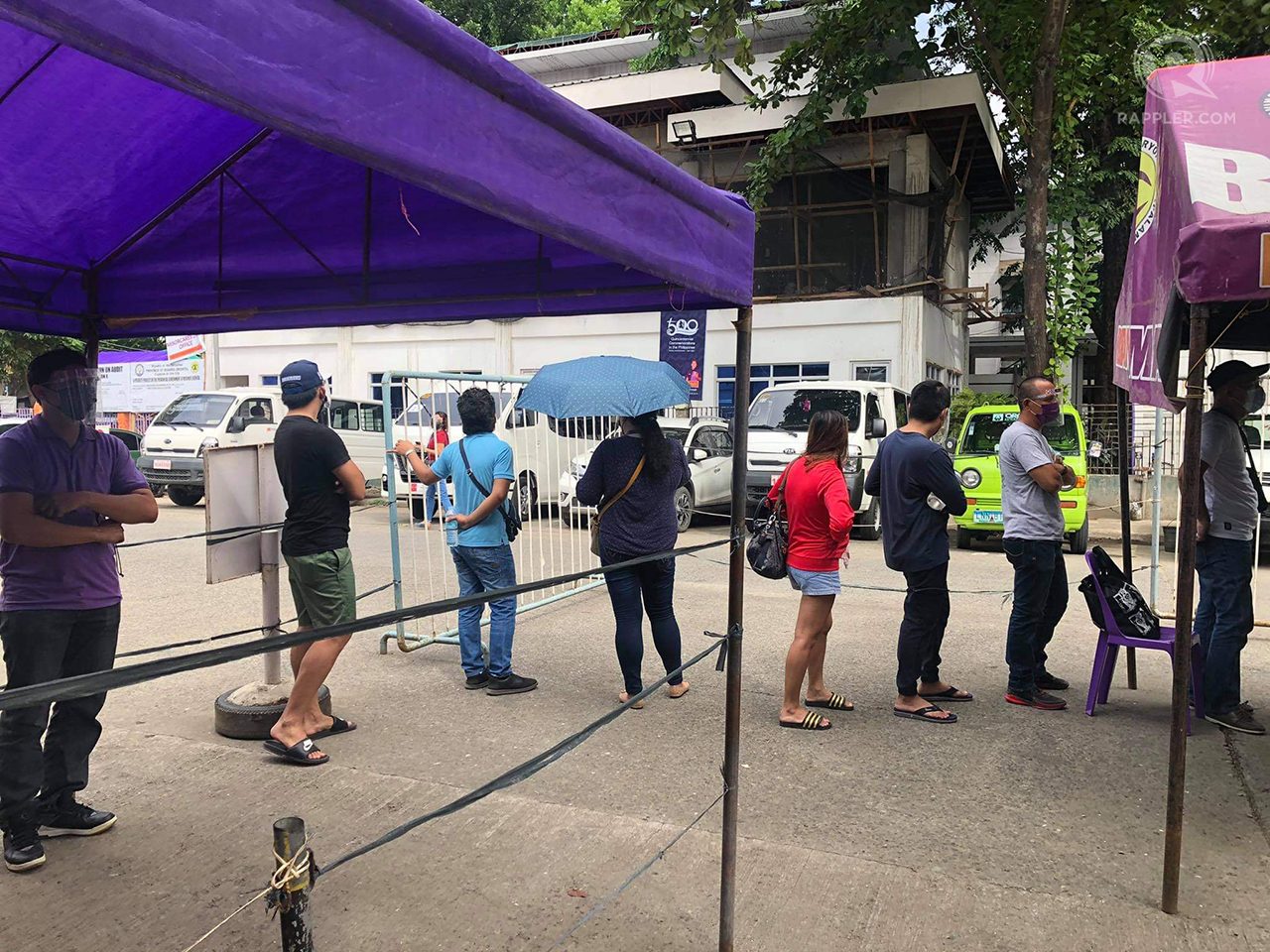 TESTING. Residents line up to get tested at a COVID-19 facility in Cagayan de Oro City.

Facebook Twitter Copy URL
Copied
'The government figures are conservative. Many local traders are telling us they can no longer afford to lose more money,' says councilor George Goking

More than 12,000 workers either lost their jobs or became underemployed in just a month of heightened levels of quarantine measures implemented in Cagayan de Oro, the National Economic Development Authority in Region 10 said.

Cariño said 530 firms in the city temporarily shut down their operations during the 31-day period.

She said another 366 firms have implemented flexible work arrangements among their workers. This affected more than 7,205 workers.

Councilor George Goking, who chairs the Cagayan de Oro city council trade and commerce committee, said the number of affected workers can run as high as 15,000.

“The government figures are conservative. Many local traders are telling us they can no longer afford to lose more money,” Goking said.

Goking said a businessman friend of his who owns a restaurant and several shops now only earns P1,000 a day.

“No business can survive with that kind of earning,” he said. 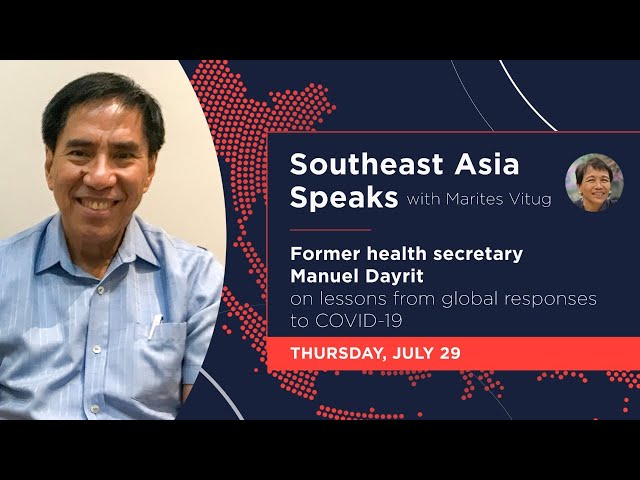 The National Inter-Agency Task Force has deescalated the quarantine status of Cagayan de Oro, along with Iloilo City and Laguna from the highly restrictive ECQ to modified ECQ.

Mayor Oscar Moreno welcomed the move, saying the announcement was a welcome respite for the workers and economy of Cagayan de Oro.

“I hope this will not be a license for the Cagayan de Oro residents to go out and party. The virus is still out there,” Moreno said. – Rappler.com