GONE TOO SOON. Labor union leader Nolven Absalon and his cousin, former UAAP MVP Kieth Absalon, were killed in an IED blast in Masbate on June 6, 2021.

The Philippine National Police (PNP) has filed murder complaints against 24 suspects in the killing of union leader Nolven Absalon and his cousin, Kieth Absalon.

PNP Bicol said on Wednesday, June 23, that most of the suspects are linked to the Communist Party of the Philippines-New People’s Army (CPP-NPA), which had earlier claimed responsibility for the killing.

PNP Bicol said police arrested one of the suspects on Tuesday, June 22, through an arrest warrant issued by Judge Arnelo Mesa of the Masbate City Regional Trial Court Branch 45.

The suspect, who was not identified, is under Masbate police custody.

The police said that they are still hunting down the other suspects. 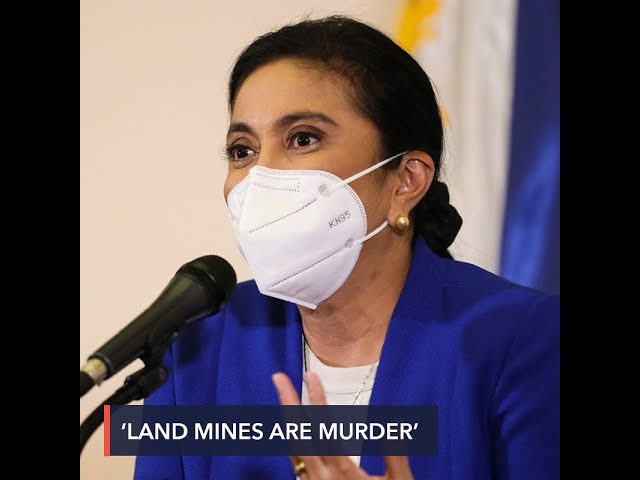 Nolven and Kieth were biking along Barangay Anas in Masbate City, Masbate, on June 6, when an improvised explosive device exploded, killing them.

Kieth was a former UAAP juniors Most Valuable Player.

The CPP-NPA immediately took “full responsibility” for the killing and said there is no justification for the “aggravation this has caused the Absalon family.” – Rappler.com