Despite being remiss with environmental requirements, the Commission on Audit (COA) said the Metropolitan Waterworks and Sewerage System (MWSS) proceeded with the New Centennial Water Source-Kaliwa Dam Project (NCWS KDP).

The MWSS website decribed the NCWS KDP as “development of new water source in order to meet the increasing water demand by constructing a  dam for MWSS service area’s  domestic water supply.”

The project will be built in Sitio Cablao, Brgy. Pagsangahan, General Nakar, Quezon and Sitio Queborosa, Brgy. Magsaysay, Infanta, Quezon. Among its features is a tunnel which will traverse the dam location all the way up to Teresa town in Rizal province.

COA said in its 2020 report on the MWSS released Tuesday, September 7, that despite the NCWS KDP’s obtaining a Environmental Compliance Certificate (ECC) it did not complete its application of mandatory permits from government agencies. Those mandatory permits were among the conditions set with the issuance of the ECC. The COA said records showed the Department of Environment and Natural Resources (DENR) issued the ECC to MWSS on October 11, 2019.

The COA report said said MWSS was unable to submit proof that it had complied with the conditions and restrictions set in the ECC. Though the MWSS submitted documents on May 20, 2021, these were not those required by the DENR.

The auditors said: “(MWSS) management simply provided a checklist or a compliance monitoring report (CMR) without any supporting document (e.g. permits) to show compliance with the ECC.” 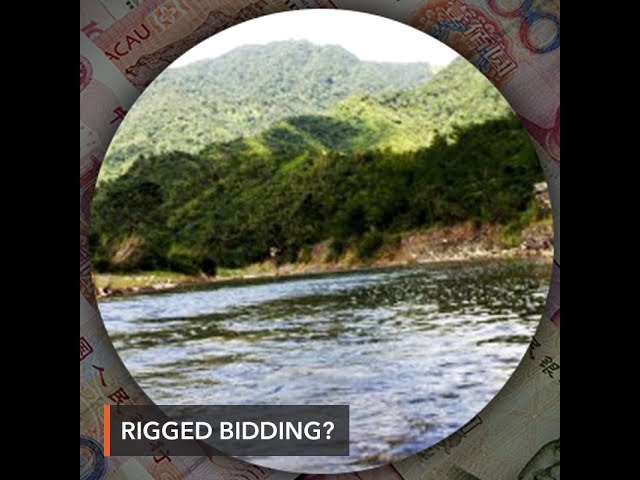 The COA report said that despite deficiencies in the regulatory environmental requirement, the MWSS issued on November 13, 2019, the notice to proceed (NTP) to China Energy Engineering Corporation Ltd. (CEEC) .

On that day, MWSS and CEEC entered into a “contract agreement for the execution and completion of the NCWS-KDP” with a provision that the contract was contingent upon the effectivity of the loan agreement for the project.

On March 20, 2020, the MWSS drew P1.544 billion from the China Eximbank’s loan facility. This was four days after President Duterte placed the country under a state of calamity due to the COVID 19 pandemic .

Based on the water agency’s 2020 Report on Projects, Programs, and Activities, the MWSS disclosed that the detailed engineering and design (DED) of the Kaliwa dam Project was already 92.67% complete. 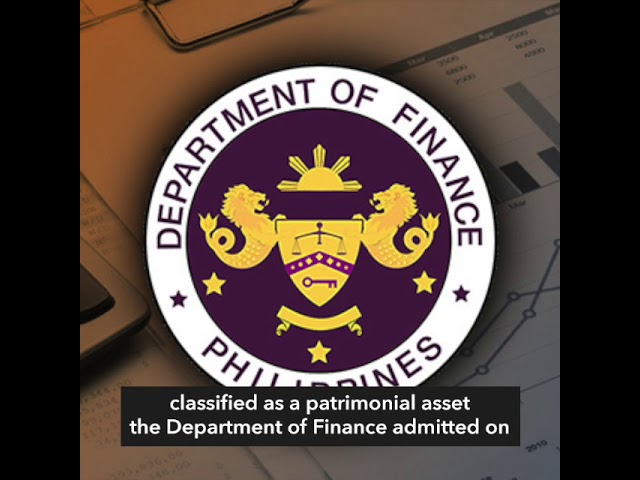 Among the requirements which the MWSS did not obtain are the following:

The state auditors noted that these requirements were supposed to be submitted to the Environmental Management Bureau (EMB) – Central Office within six months to one year of receipt of the ECC.

DENR rules also restrict the start of any activity, like the building of a dam, until the proponent has satisfied specific conditions in RA 7586 or the National Integrated Protected Areas System Act (NIPAS) as amended by RA 11038; a certification from the NCIP; and identification, creation, and approval of disposal sites for excavated materials. 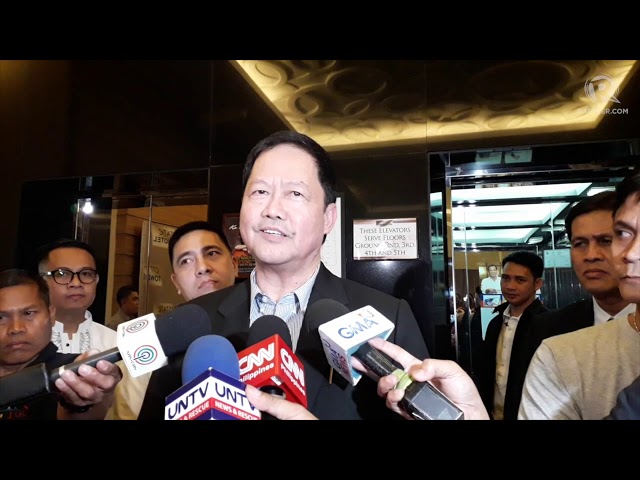 In its comment to the audit findings, the MWSS said it submitted to the EMB the following:

The COA however questioned these documents, noting that these were neither originals, nor covered by the required permits.

COA added: “The Compliance Monitoring Report was not supported with the complete documents (necessary permits) and all the submitted documents are in photocopied forms.” – Rappler.com