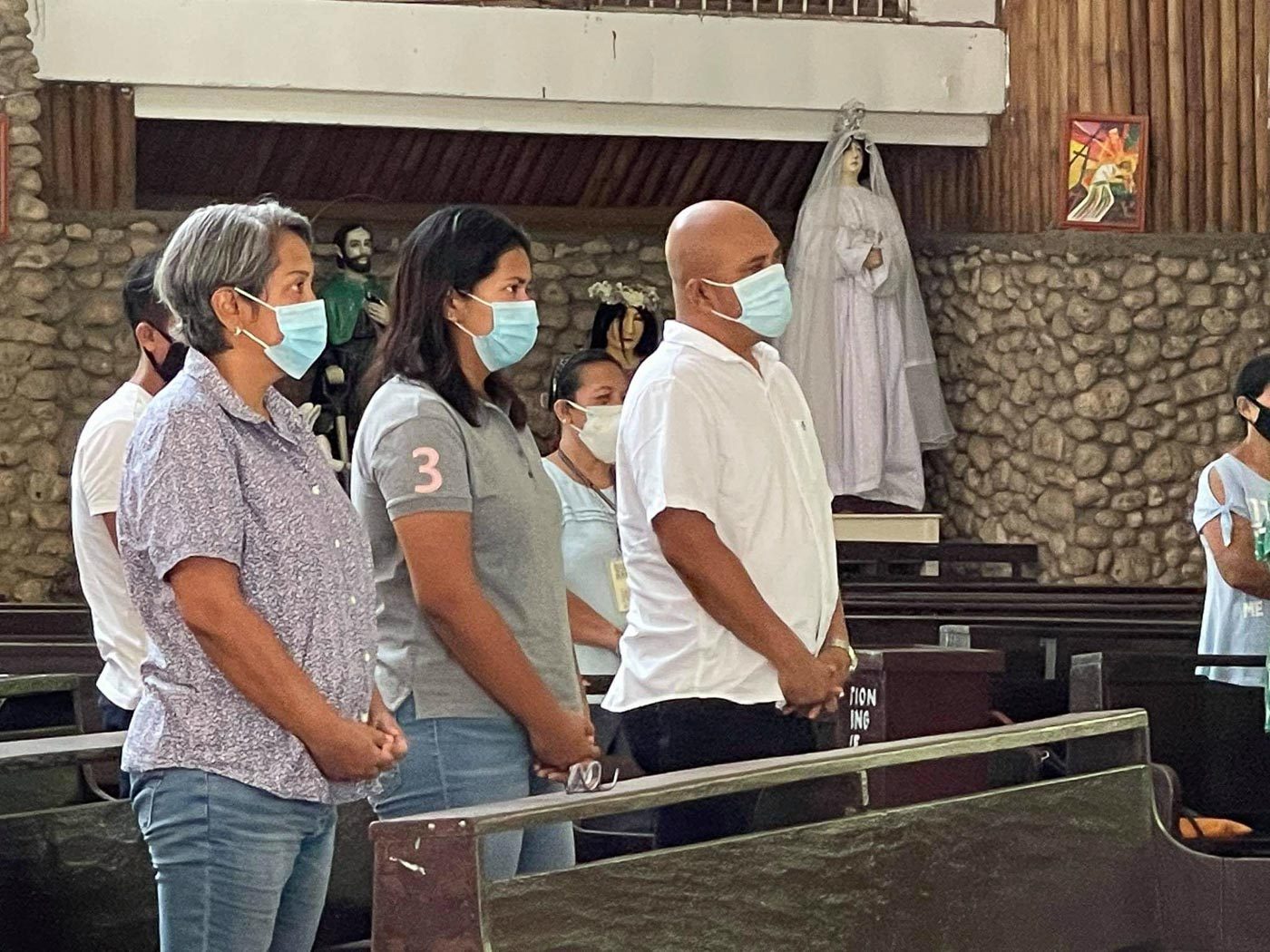 The National Police Commission (Napolcom) has dismissed from the service the six policemen who allegedly harassed and planted evidence on a town official of Moises Padilla, Negros Occidental, and her husband at a checkpoint in December 2017.

Interior Secretary Eduardo Año, who is Napolcom chairman, signed the 13-page order on October 21, 2020, but Moises Padilla Mayor Ella Garcia-Yulo only received a copy of the resolution on Tuesday, June 22.

The policemen were meted the maximum penalty of dismissal from service, in view of the presence of the aggravating circumstance of being found guilty of two or more charges or counts.

“Accordingly, the accessory penalties of cancellation of their police eligibilities, forfeiture of retirement benefits, except accrued leave credits, and perpetual disqualification from holding public office are likewise imposed,” the order added.

An administrative complaint was earlier filed against the six cops over the December 19, 2017 checkpoint incident at Barangay Crossing Magallon, Moises Padilla. On that day, then-vice mayor Yulo and her husband, Felix Mathias Segundo Yulo III were on board their pickup truck when they got flagged down at the checkpoint by the cops led by Reloj.

Yulo claimed that they were harassed and manhandled by the police and that the items that were supposedly found in their vehicle – two hand grenades, two .45 caliber pistols and ammunition, and two plastic sachets of suspected shabu – were all planted.

Yulo had also said that her bag and camera were taken from her, and that they were forcibly removed from the vehicle when it was searched.

The alleged seized items from the Yulos’ vehicle became the ground for charges of alleged possession of firearms, drugs, and explosives against the couple.

In August 2018, La Carlota City Regional Trial Court Branch 63 Judge Cyclamen Jison-Fernandez issued warrants for their arrest, and the Yulos were arrested a month later, after they surrendered.

The Yulos were freed on bail in April 2019 – Judge Edgar Tupas of the Regional Trial Court of Negros Occidental Branch 46 cited the weak evidence presented against them by the prosecution. The judge had said that the items seized from the Yulos’ vehicle were inadmissible as they were collected without a search warrant.

‘Willful intent to violate the law’

In its ruling, the Napolcom stressed that the prosecution was able to establish that the area where the checkpoint was placed was not well-lighted, in violation of the 2013 Philippine National Police Operational Procedure. It added that the checkpoint was manned by the respondents, some in civilian clothes, members of the Barangay Peacekeeping Action Team, and unidentified armed men.

“It is worthy to note that there were marked inconsistencies given by respondents in their joint affidavit and other documentary evidence they presented,” the Napolcom said.

It also stressed that the “testimonies of complainants and their witnesses were clear and straightforward, narrating in detail the act done by respondents, thus accorded greater weight as opposed to the defense of alibi and denial of respondents.”

From the evidence presented, Napolcom said it gives more weight to the positive identification of the prosecution’s witnesses claiming that respondents committed the acts imputed against them.

“Respondents’ acts are clear exhibition of transgression of some established and definite rule of action which involves a willful intent to violate the law or to disregard established rules and were highly improper, therefore, construed as grave misconduct and grave irregularities in the performance of duty,” the Napolcom said

Another victory for Yulo

Yulo, who is now town mayor, said she is grateful that they finally got justice after so many years.

“Napreso kami tungod sini…. At least nakita kag klaro nga iligal ang ila nga gin ubra (We were jailed because of this. At least it is clear that what they did was illegal),” she said.

It is the latest personal victory of Yulo who survived an apparent slay attempt in April 2019. Just weeks after her release, the campaign convoy of Yulo, who was running for mayor at the time, was attacked, leaving her brother and nephew dead. (READ: Bittersweet win for Negros Occidental town official who survived ambush)

Yulo said that the Napolcom ruling was for her brother and nephew, who had religiously followed up on her case while she was in detention. – Rappler.com