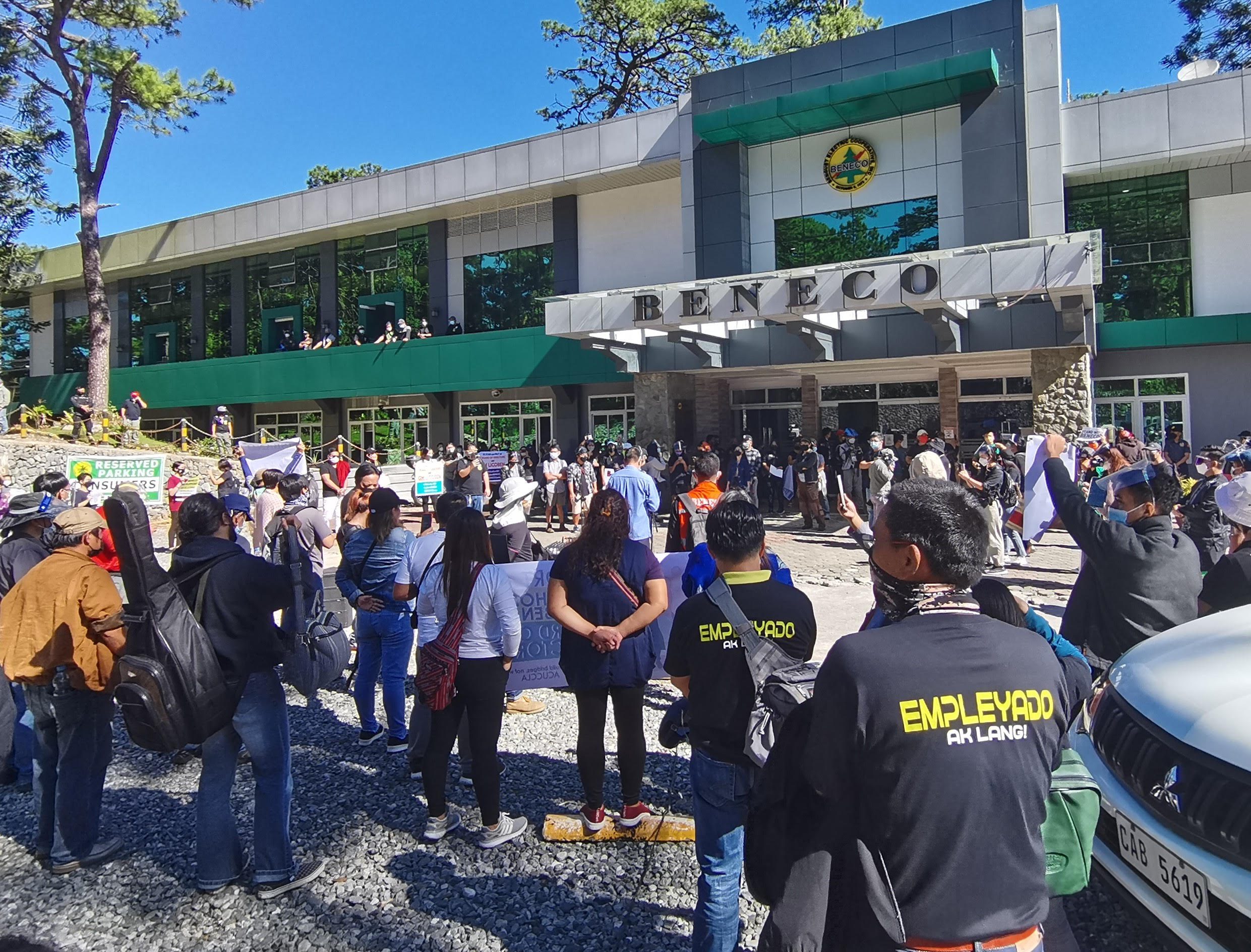 VIGAN CITY, Philippines – There is nothing irregular in the withdrawal of Benguet Electric Cooperative (Beneco) funds and changes to authorized bank signatories, Omar Mayo, the National Electrification Administration (NEA) project supervisor for the power firm, said on Wednesday, January 5.

NEA issued the first suspension order on September 22, 2021 and the second on December 23.

Beneco vice president Luke Gomeyac took over the board leadership when the suspension period started, with Rocky Aliping, Enrique Moresto, and James Alcopen as members. They passed a resolution to appoint Gomeyac and Rafael as the new signatories, which Mayo said he approved.

Beneco’s bank accounts are at the center of a struggle for control of the utility. Seven banks have decided to either change the signatories or freeze the company’s accounts.

Mayo said the banks only recognized and upheld the order of NEA as the proper agency to supervise electric cooperatives.

“Clearly, the stand of these banks, even coming from different lawyers, are the same,” he pointed out. He added, “It is only the court that can declare [the order] as invalid.”

The first suspension led to the NEA takeover of Beneco’s headquarters followed three days after by the old board and supportive coop members retaking the premises. The second suspension on December 23 affected all members of the board, including those backing Rafael, and came after a NEA audit of Beneco operations from June 1, 2014 to December 31, 2017.

The NEA board ordered Beneco directors and officers to return cash incentives that allegedly violated agency guidelines. Beneco counsel Delmar Cariño said they have filed a motion for reconsideration on the December suspension. – Rappler.com