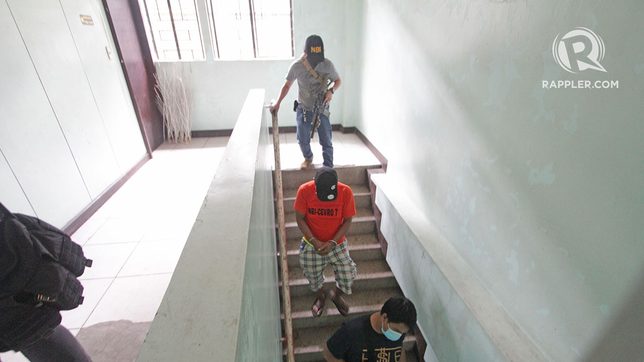 The National Bureau of Investigation (NBI) arrested the suspect in the killing of Cebu lawyer Joey Luis Wee, the Department of Justice (DOJ) confirmed on Wednesday, December 9.

“The suspect in the murder of Atty Wee in Cebu, a certain Peralta, has been tracked down and arrested in Laguna and taken into custody by the NBI,” DOJ Secretary Menardo Guevarra told reporters on Wednesday.

NBI Deputy Director Ferdinand Lavin identified the suspect as Fausto Edgar Benigno Peralta, and said he was arrested at 11 pm on Tuesday, December 8.

Neither Guevarra nor Lavin elaborated on how the suspect got to Laguna and on the possible motives for the killing.

On November 23, two gunmen shot lawyer Joey Luis Wee, 51, in broad daylight as he walked from his car up to the stairs of his office in Barangay Kasambagan, Cebu City, at around 1:30 pm.

The DOJ did not specify if the suspect arrested was the mastermind or one of the gunmen. 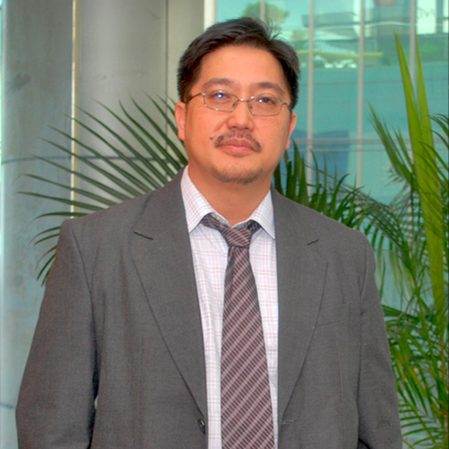 A special task force was formed on November 27 with the NBI and local PNP, who said they were looking into Wee’s work as a possible motive for the killing.

Wee is the 53rd judge, lawyer or prosecutor killed under the administration of President Rodrigo Duterte, according to Rappler’s running list. As of this posting, that number has increased to 54 deaths.

Out of the 54, only 5 of those killings have reached the courts. The Integrated Bar of the Philippines (IBP) Cebu City Chapter previously condemned the killing in a statement, saying “the attempt to take any life will never be tolerated in a civilized society.” – with a report from Lian Buan/Rappler.com