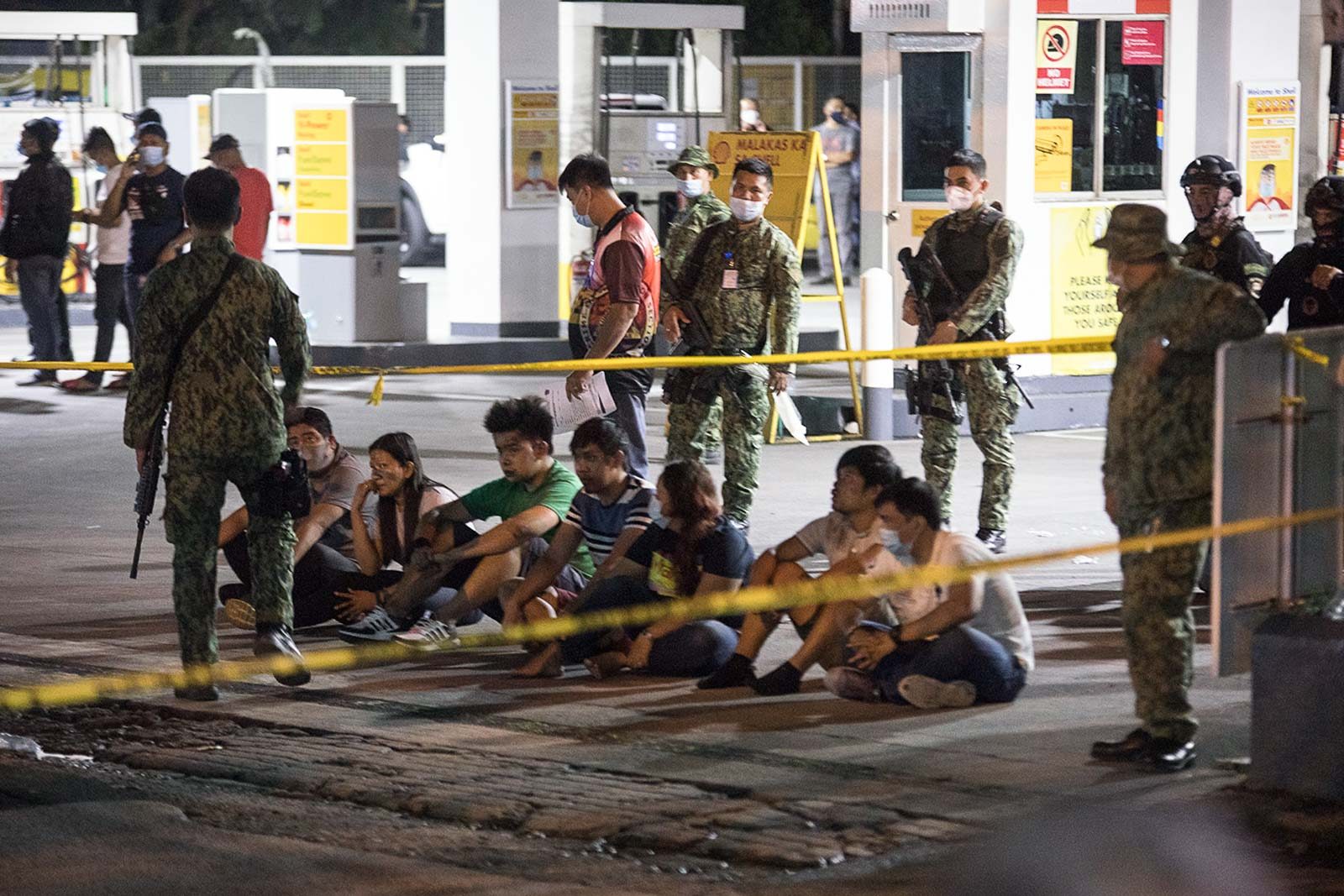 MISENCOUNTER. Witnesses are held at the crime scene at the fastfood parking area for further investigation in the misencounter between members of PDEA and QCPD on Wednesday evening, February 24, 2021, that resulted in two dead and three wounded.

On the night of February 24, a gunfight broke out between Quezon City Police District’s Special Operations Unit (QCPD-DSOU) and PDEA Special Enforcement Service near Ever Gotesco mall in Quezon City. Two cops, a PDEA agent, and an informant were killed in that incident, which both groups said was a misencounter.

According to the NBI’s conclusion forwarded to the Office of the Prosecutor General under the Department of Justice, at least four PDEA agents and one cop face a homicide complaint. The document was dated September 2.

All of these agents are assigned to the PDEA-Special Enforcement Service. Meanwhile, a complaint for falsification of official documents was filed against PDEA agent Baguidudol.

For the gunshot wounds sustained by Baguidudol and PDEA agent Martin Matthew Soriano, the following police officers from the QCPD-DSOU face an attempted homicide complaint: A complaint for conniving or consenting to evasion was filed against:

To ensure transparency, the NBI National Capital Region was tapped to probe the incident. During the Senate hearing in May, NBI NCR Director Cesar Bacani said they would complete the investigation within weeks – it took the NBI NCR 15 weeks to submit its conclusion on the incident. 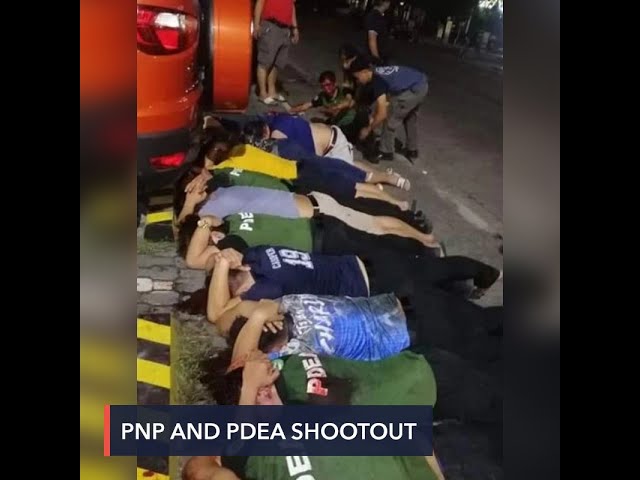 In a statement on Monday night, PDEA chief Wilkins Villanueva said the filing of cases against cops and PDEA agents was an opportunity to set things straight.

“PDEA Director General Wilkins Villanueva considers the filing of cases as an opportunity to answer all allegations against both parties. This also allows the legal process to ensue and ultimately determine the accountability of those involved and eventually obtain justice,” Villanueva said.

Meanwhile, a day after the release of NBI’s conclusion, PNP chief Police General Guillermo Eleazar said all the police personnel tagged in the gaffe would be made available for the justice department.

“All the PNP personnel involved are fully-accounted and would be made available should the Department of Justice require their participation in the conduct of its own review with regard to the findings submitted by the NBI,” Eleazar said in a statement on Tuesday.

Months after the incident, the PNP and PDEA signed unified guidelines on the conduct of anti-drug operations to avoid misencounters from happening again.

The guidelines also seek to improve the coordination between the two agencies leading the government’s drug war. – With a report from Lian Buan/Rappler.com