Facebook Twitter Copy URL
Copied
The NBI files complaints against 9 companions of Christine Dacera, their lawyer, and the police official who conducted the initial autopsy

The National Bureau of Investigation (NBI) filed complaints against 11 individuals involved in the case of the death of Christine Dacera, on Friday, March 12.

Complaints of perjury were filed against Galido, Dela Serna, and Macalla for providing false testimonies.

Meanwhile, for supposedly giving false, fabricated information to mislead or prevent the law enforcement agencies from apprehending the offenders, obstruction of justice was filed against all of Dacera’s friends, including Maroto.

Dela Serna, De Lima, Rapinan, and Chen face reckless imprudence resulting in homicide for supposedly neglecting the condition of Dacera which led to her untimely death.

Sarmiento, who conducted the initial autopsy report, faces falsification of an official document by a public officer for supposedly declaring untruthful findings in his autopsy report, under Article 171, paragraph 4 of the Revised Penal Code.

On party drugs, the NBI cited the result of the PNP Crime Laboratory investigation conducted in the crime scene. The PNP said it found traces of fluoromethamphetamine and methamphetamine in two pieces of cotton.

NBI to conduct another autopsy on Christine Dacera 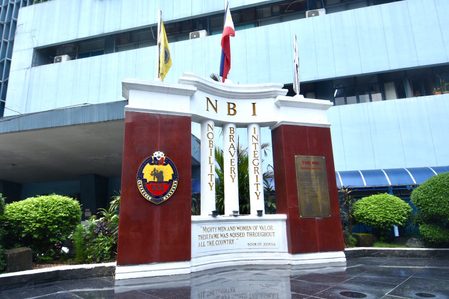 The NBI added that there were “glaring inconsistencies” between the results of their autopsy and the findings of the PNP. Initially, the PNP said Dacera’s bladder was empty and they found abrasions on her private area.

However, the NBI said that they were able to obtain 130 milliliters of urine from Dacera and found no abrasions on her private area.

Both autopsy reports of the NBI and PNP suggest that Dacera died due to aneurysm – a tear in her aorta, the major blood vessel that runs through the heart. – Rappler.com 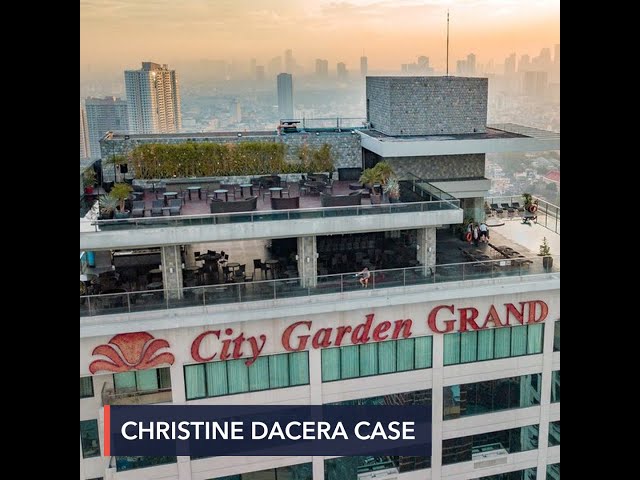