‘NCR Plus’ to remain under MECQ until May 14 GCQ. Policemen from the Batangas Provincial Mobile Force Company check on vehicles and motorists passing through the border of Batangas and Cavite along the Tagaytay-Alfonso Road on March 30, 2021. 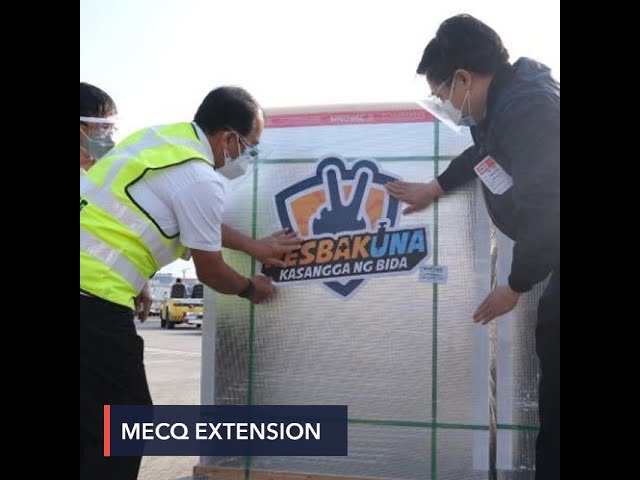 Below are the complete quarantine classifications he announced. The list has been updated to include decisions reached by the task force on Thursday, April 29, following appeals of local governments.

General community quarantine (GCQ) until May 31

Modified GCQ until May 31

Earlier, Metro Manila mayors had backed a “hybrid” MECQ in which travel in and out of Metro Manila would be restricted but more businesses would be allowed to operate.

The Department of Health (DOH) had recommended an extension of the MECQ in place in the so-called “NCR Plus” area for two weeks. Before this two-week period, the strictest quarantine classification had been imposed in the area to curb the alarming increase in COVID-19 cases in recent months.

DOH and other medical experts, including former health secretary Manuel Dayrit, had said it was prudent to retain MECQ since hospitals continued to be at critical ICU occupancy rates, and new daily cases have continued to soar past 5,000.