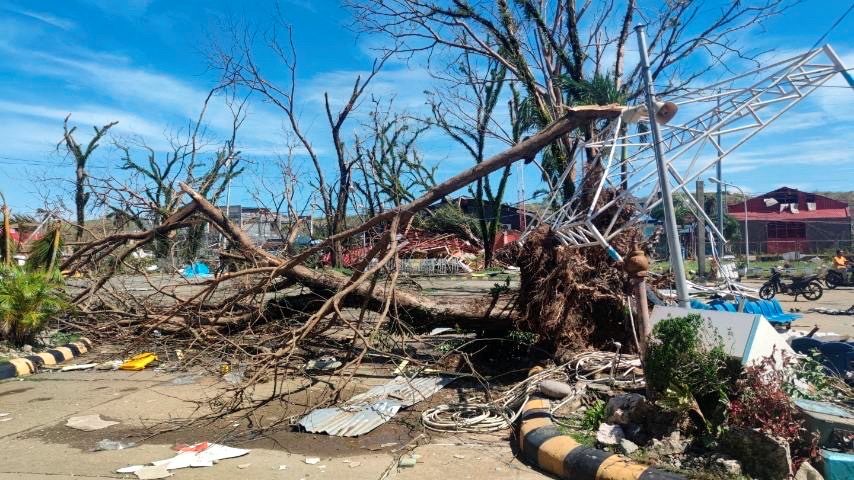 MANILA, Philippines – The National Disaster Risk Reduction and Management Council (NDRRMC) said on Saturday, December 18, that the death toll from Typhoon Odette (Rai) had risen to 31.

Four people were confirmed dead, while 27 were reported to have died due to the typhoon. The 27 reports still need to be validated.

Below are the areas where the reported deaths occurred:

There were also reports of three injured/ill persons and one missing person.

Odette was one of the deadliest tropical cyclones to hit the Philippines this year. After causing severe damage in parts of the Visayas and Mindanao, it exited the Philippine Area of Responsibility at 12:40 pm on Saturday. – Rappler.com