OCTA: No need to panic over Omicron, let’s celebrate ‘Pasko’ 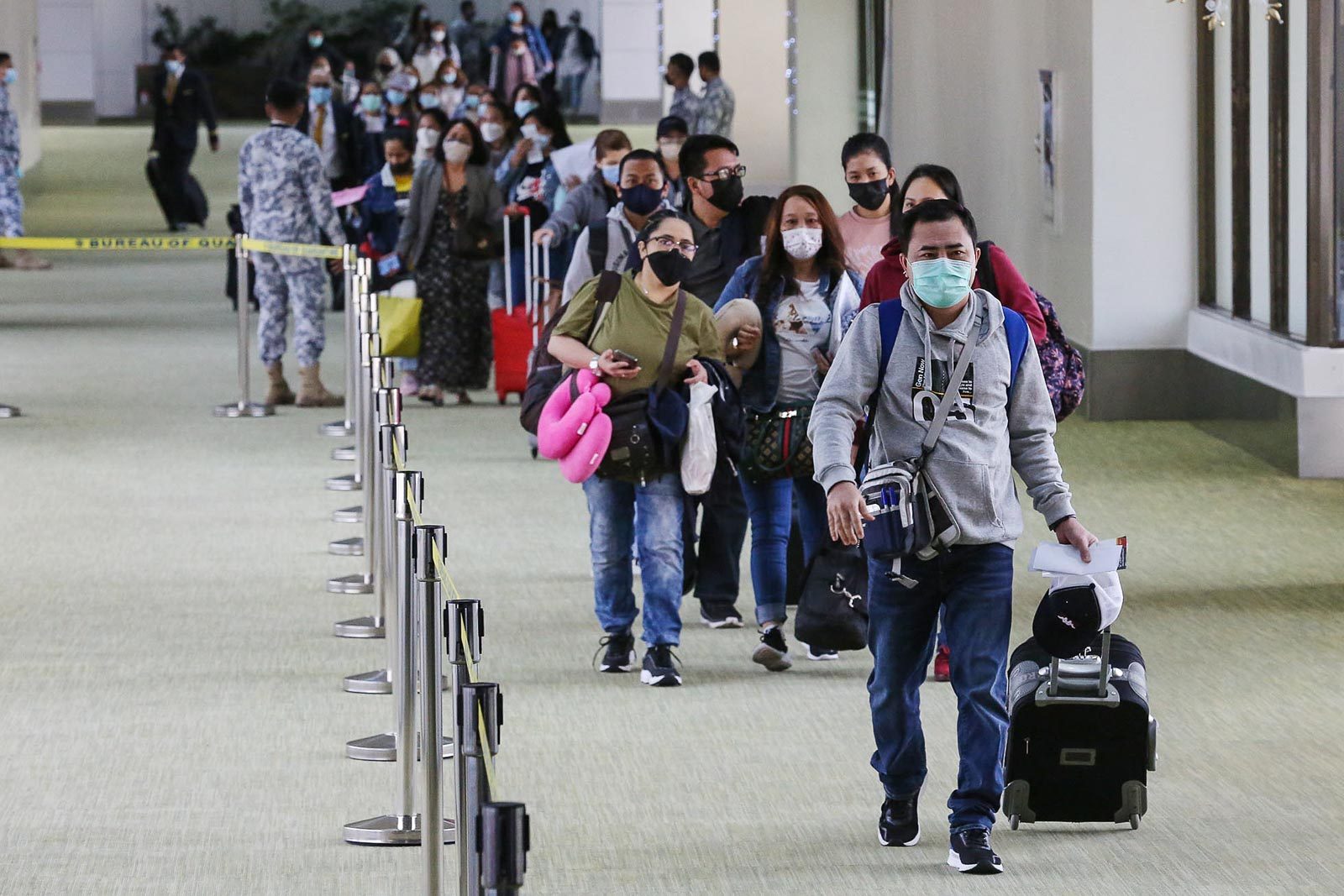 A member of the OCTA Research Team, on Monday, December 6, said that there was no need for the Philippines to worry over the new Omicron variant of COVID-19, and instead the country should celebrate the upcoming Christmas season. 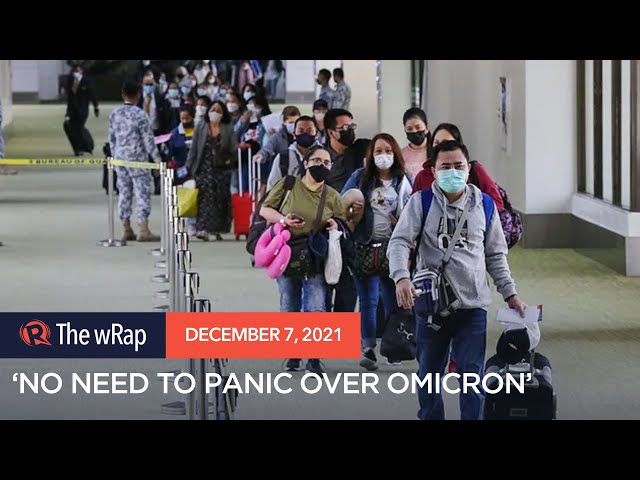 “First, there is no need to panic. Let us celebrate Pasko (Christmas). This is the best time in 20 months for the entire country,” Fr. Nicanor Austriaco of the OCTA Research Team said in his presentation during President Rodrigo Duterte’s regular briefing aired on Monday night, December 6.

The OCTA Research Team is a private group of researchers and experts who provide advisories related to the pandemic. The team is working on projects related to polling, research, and consultation.

The World Health Organization has earlier classified Omicron as a “SARS-CoV-2 variant of concern.”

One of the recently discovered variants of COVID-19, Omicron has already been detected in the US, Europe, and in parts of Asia. The new variant has been raising worries due to its number of mutations that could possibly help in the further spreading of the virus or even evade COVID-19 antibodies. 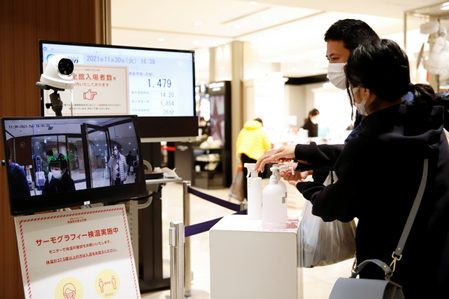 As of December 6, the Philippines recorded more than 2.8 million cases of COVID-19, with over 2.7 million recoveries, and over 49,000 deaths. All the country’s 17 regions were also at moderate to low risk for the virus. (READ: COVID-19 Weekly Watch: Omicron worries)

However, the new COVID-19 variant has been threatening the country’s reopening. National Task Force Chief Implementer and vaccine czar Secretary Carlito Galvez earlier said that the government will need to recalibrate its COVID-19 plans just like with the Delta variant. The health department also appealed to the public to continue wearing masks properly and observe health measures, especially with the coming Christmas season.

Meanwhile, Duterte also mentioned in the briefing that the government will launch the second round of the Bayanihan Bakunahan on December 15 to 17 to give jabs to Filipinos who remain unvaccinated. The government was able to vaccinate nearly 10 million Filipinos during the first round of national vaccination drive held from November 29 to December 3.

Around 67.17% of the government’s target population has already received the first dose of COVID-19 vaccine, as of December 3. Meanwhile, 47.8% of the target have been fully vaccinated.

During his Monday briefing, Duterte joked that he would be “happy” to appoint Austriaco as the new secretary of the Department of Health, replacing the controversial Francisco Duque III. 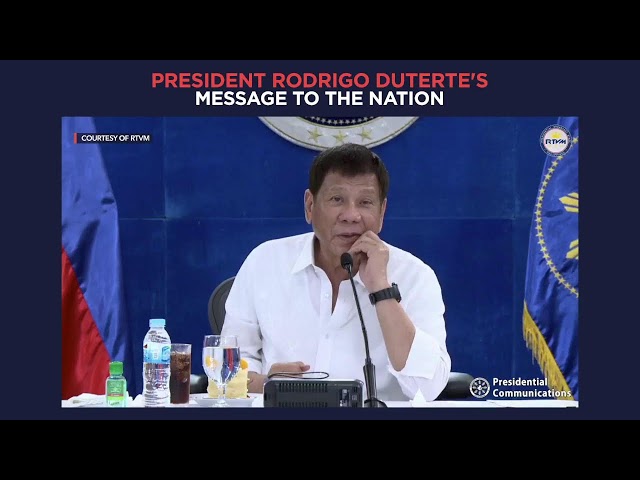 “I would be happy to appoint you as the secretary of health if that is okay with you,” Duterte told Austriaco. “He [Duque] has shown, he vents a desire to rest after all this ruckus against him. Sabi ko (I said), I will force him to stay but he would be happy to give way to you, I’m sure.”

“No po. Secretary Duque is doing a fine job po. He’s a Thomasian po,” Austriaco said, referring to the health secretary as being an alumni of the University of Santo Tomas.

Austriaco is a Filipino Dominican (Order of Preachers) priest and biologist based in the US. He earned his PhD in Biology from the Massachusetts Institute of Technology, and served as a fellow of the Howard Hughes Medical Institute. – Rappler.com