Facebook Twitter Copy URL
Copied
(1st UPDATE) No Filipinos are reported injured or killed so far due to recent instability and COVID-19 woes in several countries, according to the Department of Migrant Workers 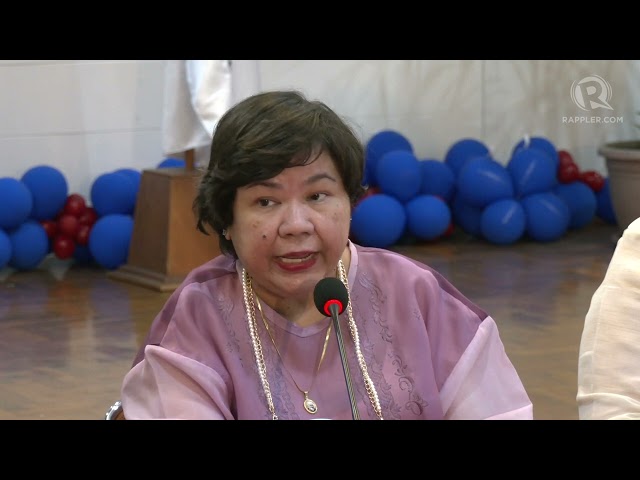 Recent clashes in Israel occurred in relation to its conflict with Palestine. Macau also restricted operations of non-essential businesses as part of a pandemic measure, but it began easing restrictions since COVID-19 cases dropped around August.

“Life is returning to normal especially in areas that are of high risk to our OFWs due to recent events in Taiwan and Israel,” said Ople, adding that OFWs in Macau were going back to work.

Following the tension brought by the missiles, Philippine labor attaché David Des Dicang reached out to 30 of the 49 OFWs on Kinmen islands, who were “all safe and under the care of their employers,” Ople said. The 30 OFWs included one teacher and 29 caretakers.

OFWs in China and Taiwan are back to “business as usual,” the secretary said.

Taiwan’s defense ministry said it fired flares late on Friday, August 5, to warn away drones flying over its Kinmen islands, which are close to mainland China’s coast.

Ople said she instructed the Philippines’ three labor attachés in Taiwan to remain vigilant and visible to OFWs and their employers. “China has ended its military drill and we are hopeful that the tensions will dissipate in time,” she said.

In Israel, Philippine labor attaché Rodolfo Gabasan told the DMW that around 200 caregivers in the cities of Ashkelon, Ashdod, and Sderot, and in surrounding areas near Gaza were barrages of rockets were fired in early August are all safe.

Egypt brokered a ceasefire on August 7.

Torrential rains that caused flooding in Seoul and Incheon in South Korea from August 8 to 9 left at least nine people killed, 17 people injured, and seven missing.

It’s also “back to business in Macau” after several days of no new daily COVID-19 cases reported. The Philippine Overseas Labor Office in Macau has reportedly delivered 824 care packages and supermarket vouchers to OFWs.

In July, Macau imposed a temporary daily COVID-19 testing requirement for Filipinos exclusively, which caused backlash for allegedly being “racist” and “discriminatory.” – with reports from Reuters/Rappler.com