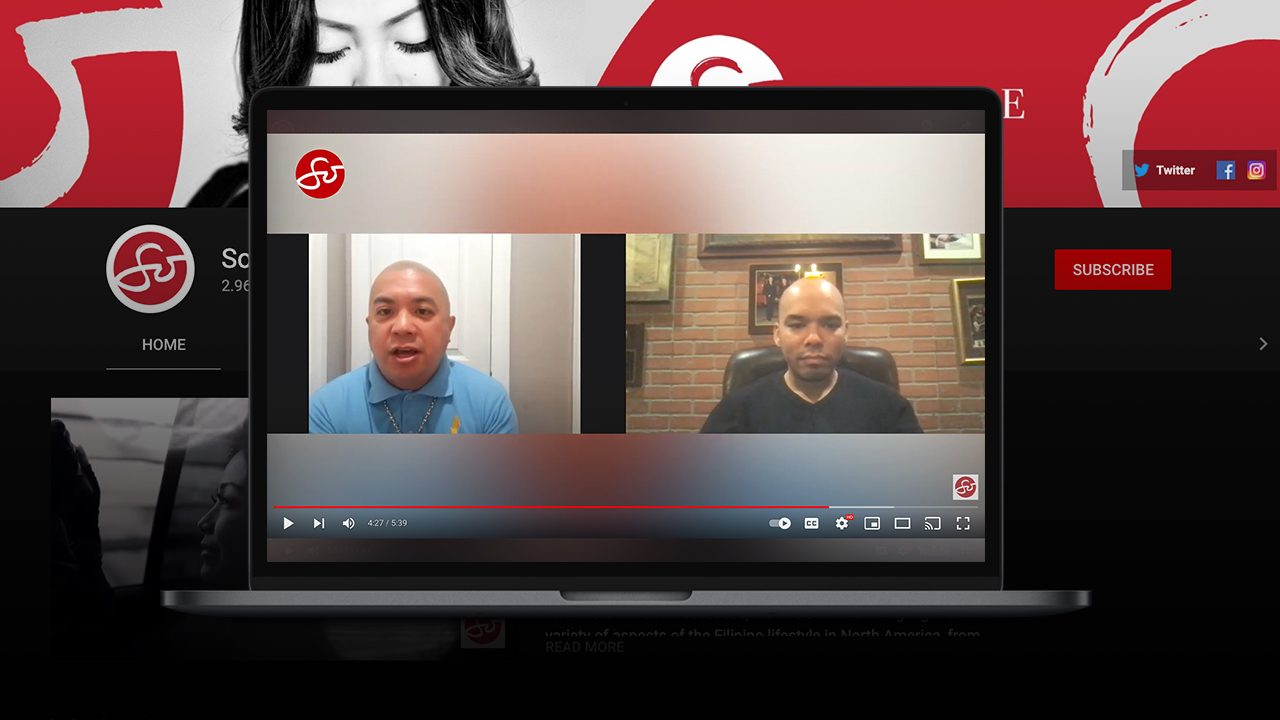 Facebook Twitter Copy URL
Copied
Former amateur boxers Joe Quiambao and Nelson Lopez Jr. have turned their attentions to the business side of the sport, where they have made their names as well-connected and reliable players in the business

The ringing of a bell to begin a boxing fight is the culmination of many hours of negotiations and dealmaking that made it all possible. A venue has to be secured for the event date, and contracts have to be signed for the various fighters, who have to be licensed and receive medical clearance.

There are few people who are more adept at handling the sport’s inner workings than Filipino-Americans Joe Quiambao and Nelson Lopez Jr. The two former amateur boxing standouts have turned their attentions to the business side of the sport, where they have made their names as well-connected and reliable players in the business. They have worked virtually on every facet of the business, and are also highly sought-after hand-wrappers. 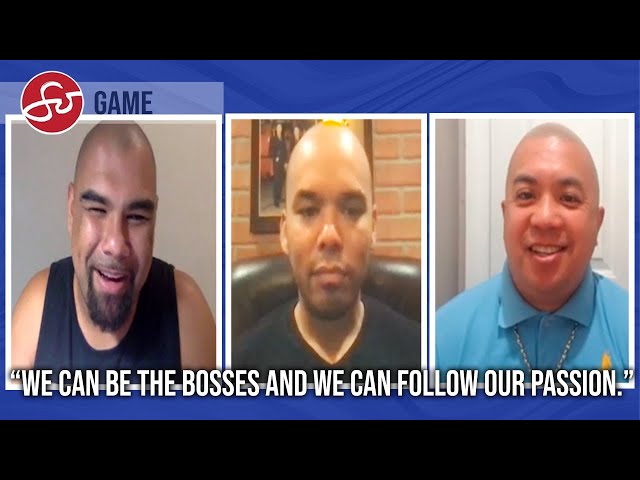 Quiambao, a native of Jamaica, Queens in New York City, was born to a mother from Pampanga province and father from Lucena City. He made it to four straight finals appearances in the New York Golden Gloves before finally winning the big one in 1993, scoring a third round stoppage of Manuel Torres to win the prestigious amateur championship in the 106-pound weight class.

Quiambao had promised his mother that he would give up the sport if he won the title, but he found it hard to walk away from the ring. Eventually, he gave in to his parents’ wishes to pursue his education, and enrolled in New York’s Hunter College, studying to become a physical education teacher. Quiambao thought he had fulfilled all his requirements for his degree, but found out years later that he was still half a credit short.

Instead of returning to the classroom, Quiambao sought an internship. He sent an email to DiBella Entertainment, then a fledgling boxing promotion based in New York. He was interviewed by company vice president David Iskowitz and was put to work, first as an assistant, then medical coordinator before becoming the company’s matchmaker, helping develop the careers of world champions Andre Berto, Paulie Malignaggi, and Jermain Taylor.

“When you’re an intern, you can’t work hard. You can’t work double hard. You have to work quadruple hard,” said Quiambao in an interview with Ryan Songalia in a segment of “So Game” on the So Jannelle TV show.

“You have to do everything from shining shoes to delivering packages. Anything they ask you to do you’ve got to do, and you’ve got to do it with a smile, you can’t complain.”

Quiambao is now the director of operations for Split-T Management, which handles the careers of about 50 pro boxers, including that of former unified lightweight champion Teofimo Lopez. Quiambao can be found in the dressing room prior to Lopez’s fights, wrapping his hands to prepare him for the battle ahead.

Nelson Lopez Jr., whose father is from Cuba and mother is from Zambales province in the Philippines, grew up around the sport in Pahokee, Florida. His father was a boxing trainer and promoter, and Lopez picked up the sport as a child, having his first boxing match at age nine. He won a pair of Florida Golden Gloves titles and was able to travel the country competing as the state’s heavyweight representative, trading punches with future contenders like Calvin Brock and Dominick Guinn.

Despite drawing some attention from talent scouts, Lopez elected to pursue college instead, studying to become a teacher. He later enrolled in dental school, but realized he had to drop out and find work to support his newborn son.

Lopez took a page out of his father’s playbook, pursuing deals with international boxers who were already established and ready to break out. His ability to process visas himself for boxers to train and fight in the United States made him an attractive option for fighters.

Lopez began to branch out, promoting boxing events throughout Latin America and scouting talent to sign. He often collaborates with bigger promotional companies like Premier Boxing Champions, Matchroom Sport and Top Rank, plus Bare Knuckle Fighting Championship, fulfilling any duties necessary to get the fight in the ring.

“There have been times when I’ve been dropped in the middle of a battle field and they say, ‘You do everything,’” said Lopez. “But the bigger promoters, like the Top Ranks, the PBCs and the Matchrooms, they got it in order, I’m just doing fighter relations at that point.”

Quiambao and Lopez both had to contend with the expectations of their parents, who wanted them to establish careers in more traditional fields. Quiambao, who was honored with a “Special Achievement Award” from the boxing organization Ring 8 on December 12, says he hopes that his example will show the next generation that it is possible to pursue your passion and make a living at the same time.

“We have to teach our kids, we can dominate, we can be the boss. You’ve got to take charge, that’s how we should have been but it’s a lesson that we learned in this generation that we have to put in our kids so they can be bosses, in addition to being nurses, doctors and accountants,” said Quiambao.

“We can follow our passion. I followed my passion which is boxing.” – Jannelle So Productions | Rappler.com