LA Art Box offers Filipino Americans a gallery of their own 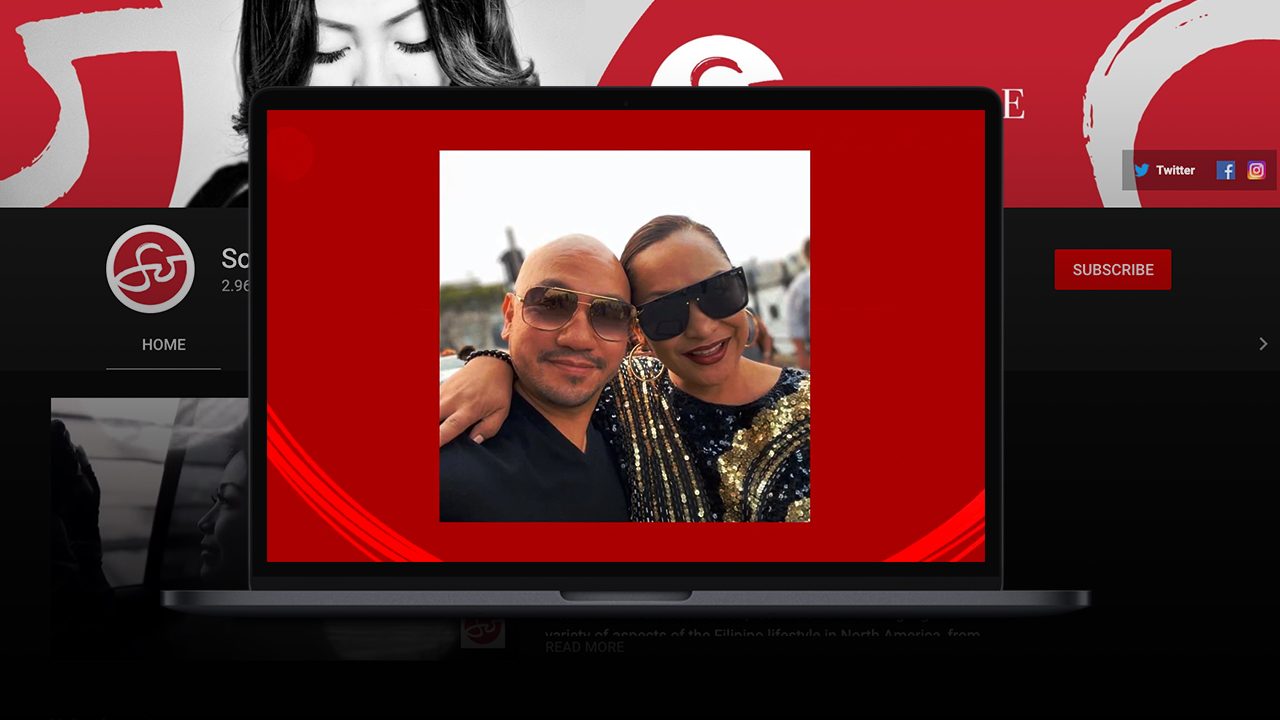 The concept for the LA Art Box hit close to home for Bernie Bernardo. The Filipino-American corporate executive-turned-entrepreneur immigrated from the Philippines at age 7 and grew up in the California Bay Area but had seen that her son had little connection to the culture that she had known so intimately growing up.

She was determined to give him – and other children like him – a place to embrace their roots.

“This was an idea through a discussion that I had with my son. He didn’t feel quite connected with our background of being Filipino,” Bernardo told Filipino-American media pioneer Jannelle So Perkins, for the latter’s So Jannelle TV, which airs US-wide on cable channels The Filipino Channel (TFC) and ANC, as well as on local Southern CA digital channel KNET 25.1.

LA Art Box – which is located on Melrose Avenue in Los Angeles – opened in October and is part art gallery and part cultural creation space. The exhibitions they’ve had so far have highlighted that original vision. They opened with Luminaria, an exhibit that Bernardo said was to show “diversity and inclusivity, and story-tell what lights meant to different cultures,” and followed it up with a pop-up exhibition of Jefrë, a Fil-Am artist from Orlando.

The next exhibit, “Katutubo,” will partner with the San Francisco-based dance company Parangal for a celebration of indigenous peoples in the Philippines. 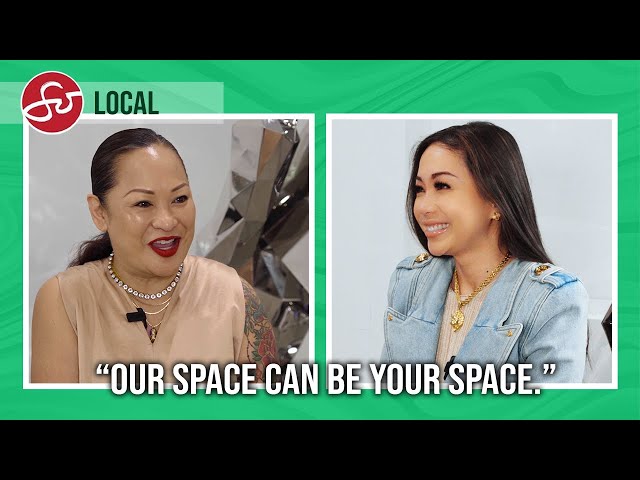 These are the sorts of stories and experiences that Bernardo had in mind when she opened the institution with longtime-friend-turned-business partner, Mar Dumlao.

“It’s a passion project, it’s a place that we are so proud of. We want it to be a space for basically people from communities of color, especially Fil-Am creatives. We wanted it to be a destination where we can tell stories,” said Bernardo.

Dumlao admitted that Bernardo’s reasoning for starting LA Art Box was what made him take the risk to open the business.

“I felt a little bit sad because Bernie and I had had a community of Filipinos that taught us what it meant to be Filipino. It wasn’t just about speaking the language or understanding it or eating the food, it was about [how] we are a representation of the history and everything that happened before us, and accepting that and doing the same for our brothers and sisters coming in the future,” said Dumlao.

“It was the right time, it was the right place. We decided, sometimes you got to take this huge leap of faith and just build your wings on the way down.”

Dumlao recalled how many people suggested that they open the business in Historic Filipinotown, where support was guaranteed, as opposed to Melrose Avenue, in the upscale part of Los Angeles. For Dumlao, it was important to show that Filipinos were more than just doctors and lawyers – that they could be creatives as well.

“If we were still in Filipino Town, we’d only be having that conversation with ourselves. The fact that we’re here, we’re brown, we’re [Asian American, Pacific Islander]-owned…. We are Filipino,” said Dumlao. 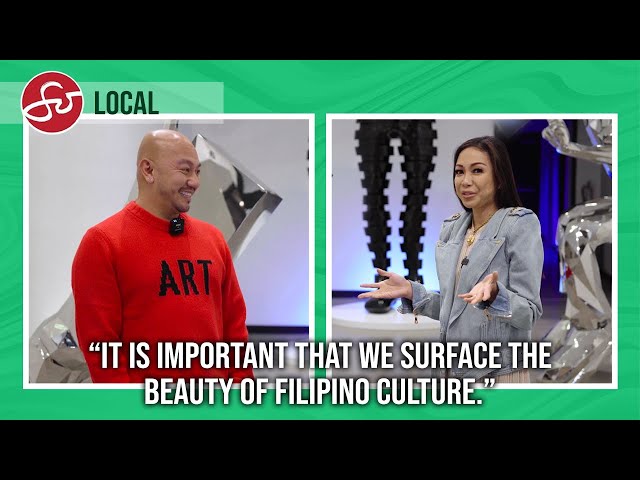 Both Bernardo and Dumlao understand the importance of holding on to history. Bernardo remembered her mother’s sacrifices, giving up a lucrative career as a nurse in the Philippines after her credentials were deemed insufficient in the US. Her father worked the graveyard shift as a security guard to provide for the family. Dumlao came to the US when he was 3. His father was in the US Navy and they eventually settled in Stockton, California, a Filipino enclave in Northern California.

Bernardo absorbed the risks involved with opening up a business like hers during a pandemic, and said it was all worth it to see how her son has reacted to LA Art Box.

“He was here for the premiere, he even got interviewed. I was laughing because he was like, ‘This is my mom’s idea, I’m just so impressed I couldn’t believe she could make it happen,'” remembered Bernardo.

“But he is so proud of me, and he’s so proud of what we’re doing here in Los Angeles.” – Jannelle So Productions | Rappler.com